The BC.Game Blog
Home BC Game Partners 5 Facts About Algorand (ALGO) and Why it is Listed on BC.GAME Blockchain projects keep improving and advancing with time. The relevance of these improvements and dynamism varies from project to project. Algorand has gained a reputation as one of the most advanced blockchain projects, landing the ALGO token on a listing on BC GAME.

The applicability of cryptocurrencies goes beyond the volatile world of cryptocurrencies. At its core, this technology is an immutable, transparent ledger with several uses. Developers continue to explore the range of possible uses, including but not limited to supply chain tracking, data management, automating records in healthcare, and many others. Knowing the various uses is vital even for those who simply want to wager on their favorite slot games using their crypto.

Let’s go through some defining aspects of this project. 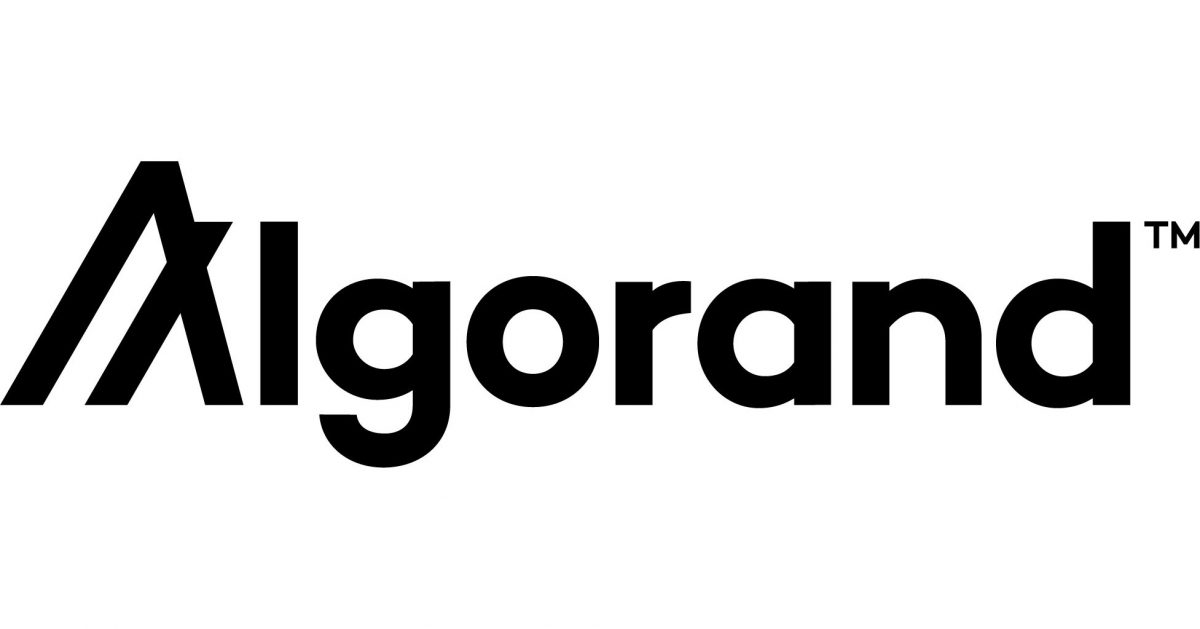 Algorand is one of the most advanced Blockchains in existence

This blockchain network is the product of rigorous research by a team of highly educated individuals with a common goal. The team conceptualized the model and, with some help from venture capital, propelled the project to where it is today. Ethereum is the most prominent layer one enterprise blockchain in existence.

With time, other developers sought to build on what Ethereum achieved. Algorand is also a layer-one blockchain embodying previous blockchains’ decentralization and public nature. This blockchain adds secondary benefits that have earned this project broad acclaim. Accordingly, Algorand has a thriving DeFi, NFT, and Web3 ecosystem despite only existing for three years.

Algorand seeks to solve the blockchain trilemma. This phrase refers to features of the blockchain that most blockchains struggle to balance well. They are decentralization, security, and scalability. Blockchain developers often feel like they have to sacrifice the former two for the last and vice versa.

Ethereum and Bitcoin have had well-documented scalability problems. Algorand claims to have solved this trilemma without sacrificing security and decentralization. This utility is possible through a unique consensus protocol and more efficient integration with external networks.

Accordingly, this blockchain can process more than 1000 transactions a second, vastly better than Ethereum. Besides, it has a layered approach to scaling, making transactions instantaneous.

One of the defining features of this blockchain is the ability of developers to code using the Python programming language. It is one of the most popular coding languages and has multiple uses outside the blockchain. This utility allows collaboration with external networks and tech firms increasingly coding in Python.

Algorand introduces randomness to the selection of transaction validators. Notably, this randomness is the work of an algorithm that automatically picks the next group of nodes to add blocks of transactions to the blockchain. Accordingly, the system emulates the random selection of Bitcoin while cutting the computing resources requirements of proof of stake blockchains. 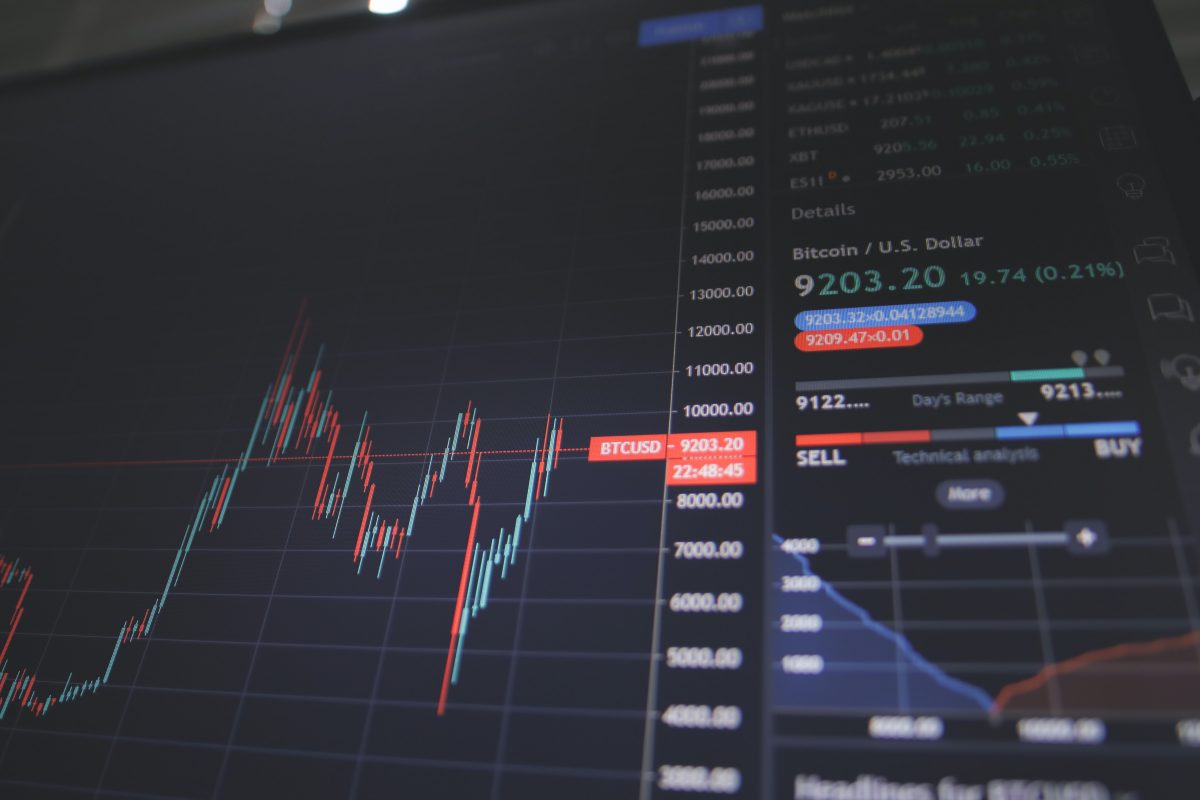 Algorand is a sustainable blockchain

One of the enduring criticisms of Bitcoin is the electricity consumption of mining. Some of it may be unfair criticism, but there is no denying that more efficient blockchains are welcome. Well, Algorand may have a silver bullet to this problem.

This blockchain has actualized a sustainable model for the environment. The lead developers emphasized going green and even achieved carbon neutrality in the past year. Carbon negative status is when a project’s net carbon emissions remove some CO2 from the atmosphere.

Proof of stake consensus ensures that the project does not rely on electricity consumption to verify transactions. The eco-friendly approach has attracted many environmentally-conscious developers.

There are a total of 10 billion ALGO tokens. There is currently a total of about 6.89 billion in circulation, meaning that just over thirty percent of the tokens are yet to enter circulation.

At press time, the market capitalization was 2.09 billion, with each token retailing for about $0.3.

The face of Algorand is Silvio Micali. He is an MIT professor who launched the project in 2019, assisted by a powerful team of researchers and scientists. The team operates from Boston because of Micali’s MIT connection.

Micali is an expert in computer science and won the Turing Award in 2012. This award is pretty notable in tech circles and was named after World War II coding legend Alan Turing. Steve Kokinos joined the team and currently serves as CEO, with W. Sean Ford serving as the Chief Operating Officer.

They are assisted by a network of experts in cryptography, blockchain security, and automation. Besides, they have enlisted marketing professionals to help secure vital partnerships to propel the project forward. These efforts have ensured collaborations with tech giants like Oracle and Microsoft.

The Algorand Foundation assists in research work and governance. This approach ensures that the project continues innovating and providing market solutions. ALGO listed on BC GAME

At the heart of this blockchain project is the ALGO token. The token is vital for governance and provides liquidity for the different applications on this network. Additionally, token holders get rewards in ALGO and can either stake or exchange them for value.

BC GAME has listed ALGO for crypto gambling enthusiasts to have additional options when wagering. This project is one of the most promising enterprise blockchains, and the efforts of its founders will likely propel Algorand to greater heights.