The BC.Game Blog
Home BC Game Partners A Deep Dive on the Decred Project (DECRED) 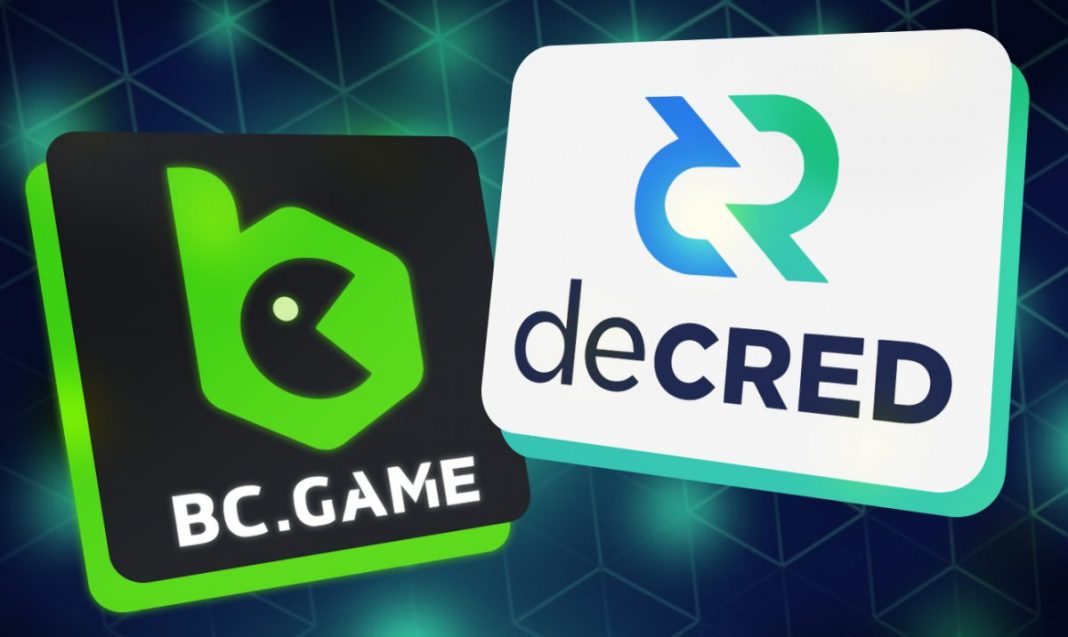 For all its acclaim, the Bitcoin blockchain has notorious inefficiencies. Decred Project emerged to improve Bitcoin’s scalability and improve its antagonistic incentivization structure. This utility has given the project stature within the blockchain sector hence the listing on BC GAME.

This blockchain is one of the most innovative projects in the crypto landscape. Decred aims to create a chain that improves the technical shortcomings of earlier blockchains. It is technically a Bitcoin fork. Its developers created it on top of the original Bitcoin codebase. Therefore, it shares the trajectory of blockchains like Bitcoin Cash, which consists of Bitcoin believers wishing to do things a bit differently.

Decred launched in 2014 and began trading in 2016. Most of its developers were early Bitcoin adopters and sought to improve things. Accordingly, Decred implements an innovative consensus algorithm and governance structure to create a distinction.

What is Decred Project Solving?

Bitcoin is an incredibly secure network. However, miners can stand in the way of implementing proposals. For instance, the Bitcoin Cash fork happened because some Bitcoin community members felt like Bitcoin should be a better medium of exchange. Miners did not have reason to switch because Bitcoin as a speculative asset with high transaction fees is great for their bottom line.

Decred aims to distribute governance more evenly. Allowing miners to police themselves does not necessarily align with the best interests of the network. The governance is excellent for network sustainability and adaptability.

The role of developers in the blockchain era is without a doubt. Bitcoin did not have robust structures to reward the efforts of developers. The development of Bitcoin is in large part because of the voluntary donations of users.

Decred developers sought to change this situation. Its rewards structure ensures that developers get around 10% of block rewards for future work in protocol improvement.

Mining Bitcoin is an all-consuming affair. It is an arms race, with developers bundling up transactions to build the next block at a high clip. Therefore, miners with powerful equipment gain an advantage. Large pool miners dominate the Bitcoin mining sector, though there were shifts when China banned Bitcoin mining.

Decred’s hybrid consensus ensures that miners and governance stakeholders have different functions. The drive to accumulate mining control is inconsequential because of this differentiation. It ensures that Decred mining is more sustainable and does not consume nearly the same amount of resources as Bitcoin. 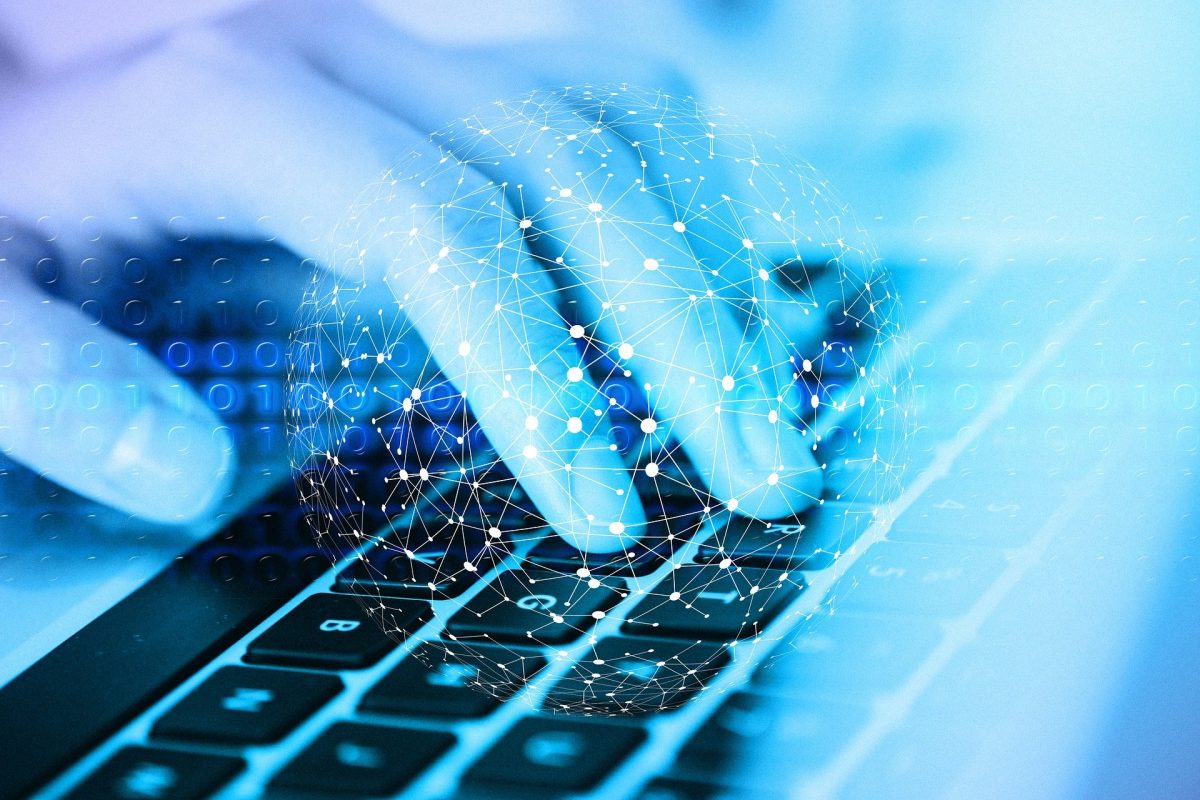 Bitcoin’s Proof of Work (POW) consensus is notoriously inefficient. Decred implements a hybrid consensus to overcome some of these challenges. It combines Proof of Work (POW) and Proof of Stake (POS). Miners validate transactions like they would in POW systems. POS Stakers are responsible for network governance by voting on upgrades.

The block rewards are split between the POW validators, PoS stakers, and the Decred treasury. Accordingly, the network has a more efficient delegation of roles. In the Bitcoin blockchain, decision-making is complicated when miners have no problem with high transaction fees because of a conflict of interest. Additionally, it reduces the chances of hard forks from protocol disagreements, a part of Bitcoin’s history.

Integration of the Lightning Network for Instant Transactions

The Lightning Network is an implementation aiming to speed up transactions on the Bitcoin blockchain. It provides a second layer of transaction settlement.

Accordingly, the Lightning Network ensures fast transactions, including microtransactions, which promote the payment utility aspect of a cryptocurrency. This tool reduces the load on the mother chain.

Decred also implements the Lightning Network. It scales Decred throughput significantly to thousands of possible transactions per second. The second layer of transactions is useful for Decred and will continue to prove its utility as the network gets more popular.

The combination of Proof of Work and Proof of Stake Consensus algorithms is a novelty. A few other blockchains use a hybrid approach. For Decred, the goal is to secure the network and create an environment for its continual development.

Decred implements a decentralized lottery for PoS miners voting on PoW blocks. This system balances the randomness of PoW systems but reduces the computational work to be done in transaction validation. Additionally, some block rewards compensate developers for future work in developing the network. The rewards allocation system ensures that developers, validators, and stakeholders have the incentive and resources to propel the network further.

Accordingly, the unique allocation prevents lopsided influence from either miners or significant stakeholders. The balanced approach works well for both decentralization and ease of governance.

Why Decred Fits In the Expanding Online Gambling Scene

Decred’s hybrid consensus is indicative of its goal in the crypto scene. It is adaptable and scalable to match the transaction needs of a more digitized world. For online gambling enthusiasts, crypto usage depends on the ease of movement and low cost of transactions. Decred is better than Bitcoin and Ethereum on these metrics.

The Lightning Network implementation improves transaction speeds, meaning that a gamer depositing DCR will have an almost instant settlement while also paying far much less than layer-1 networks. Being a blockchain asset, it does not suffer the bureaucratic bottlenecks of banks and card companies. Therefore, this is a digital asset with payment efficiency, fit for the age of crypto gambling.

Decred Listed on BC GAME

Decred is a blockchain project that tries to be the best of both worlds. It retains the security of POW systems while benefiting from the efficiency of POS systems. The platform has grown in stature with the values of sustainability and adaptability at its core. BC GAME has listed DCR for crypto gambling enthusiasts to benefit from a low-cost and liquid token. Its theme of solving problems in early blockchains is consistent with BC GAME’s drive to provide quality and ease for gamers globally.