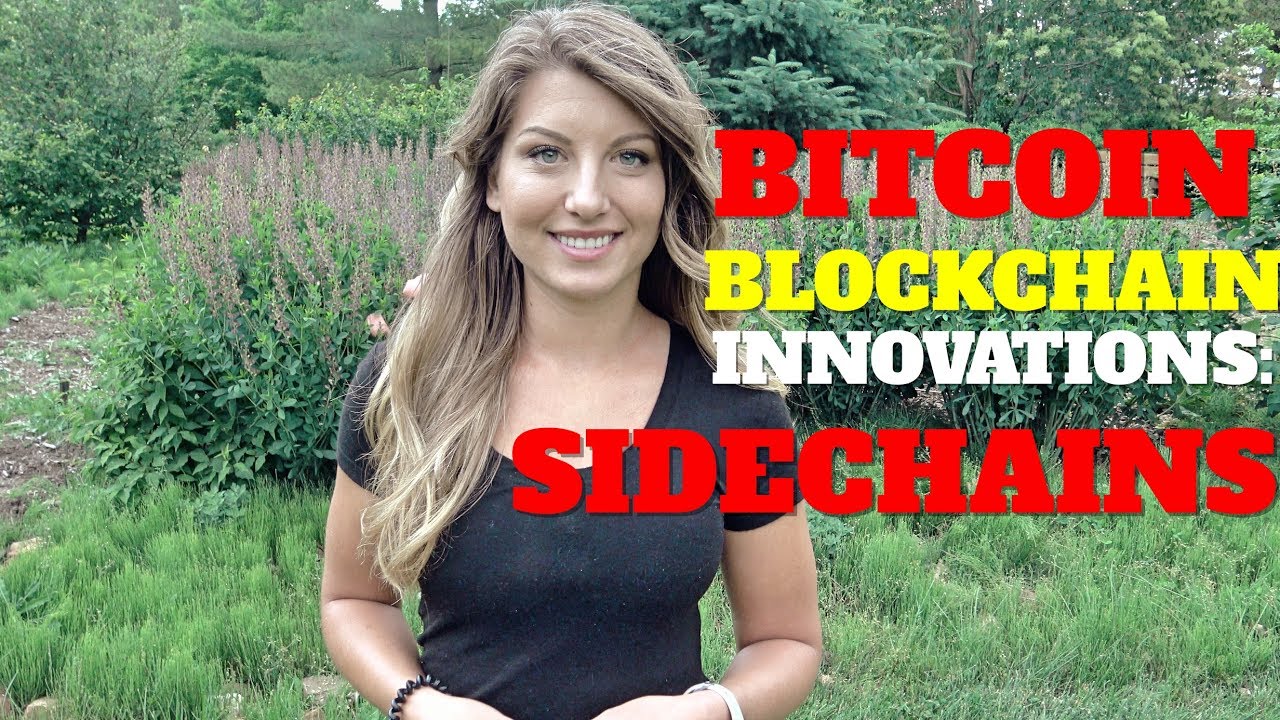 At first glance, sidechains may seem like another layer of complexity that is best left to the professionals, but they can make blockchain tech more accessible and customizable for developers who want to explore different possibilities and applications for the Bitcoin blockchain. And also allow for alt coins and Bitcoin to scale- Remember Lightning Network? They could also one day allow for cryptos to interact with each other, thus opening the door for so many possibilities.

So Blockstream funds the development of Bitcoin Core, which is the main Bitcoin network client software.
Blockstream is a blockchain technology company that also boasts itself as being the originator of side chains.
Whether or not that’s true, they were at least one of the first and still a major player that is pursuing this big idea.

The first side chain is called Elements Alpha.
It’s a tesnet where developers can utilize the open source code to contribute to the project and discover ways to improve the bitcoin blockchain.
Other projects for side chain implementations include the likes of Rootstock.
The developers at Rootstock, or RSK have announced at consensus 2017 the release of Ginger, which is their open sourced testnet.
Ginger is aimed at providing more functionality to the Bitcoin Network like smart contracts, increased scalability and a new revenue stream for miners.

As always in crypto land, it’s not always sunshine and roses, there are still some kinks to work out with side chains until they can be considered ideal.

One of the arguable weak points of sidechains is the fact that federations are a select few who ultimately call the shots and determine if/when the coins you use between the main blockchain and the sidechain are locked up and released.
This is a centralization of the whole system, and whoever is behind the sidechain will determine who is included in its federation.
Trusting a dozen or so individuals to authorize all transactions can be seen as a major security flaw.

One other weak point is the fact that sidechains will need it’s own miners.
This could pose a problem when considering that these miners will need to be monetarily incentivized. One way to fix this is by implementing merge mining. T
his is the process of allowing two different crypto currencies based on the same algorithm to be mined simultaneously.
It allows low hash powered crypto currencies to increase the hashing power behind their network by bootstrapping onto more popular crypto currencies.

I’m sure that there are Bitcoin maximalists out there who see this development of side chains for Bitcoin as a nail in the coffin for Ethereum. Because sidechains have the potential to provide Bitcoin with the ability to integrate smart contracts, this does seem to take an edge away from Ethereum in terms of services provided. However, I will always believe in the robust development team behind Ethereum and their ability to work together to constantly produce innovative new projects. So don’t say goodnight to Ethereum. Instead, I’d like you to consider how side chains can open the door for different cryptocurrencies to work together and take advantage of their strengths.