The BC.Game Blog
Home Random Goods Bitcoin Futures: What You Need to Know 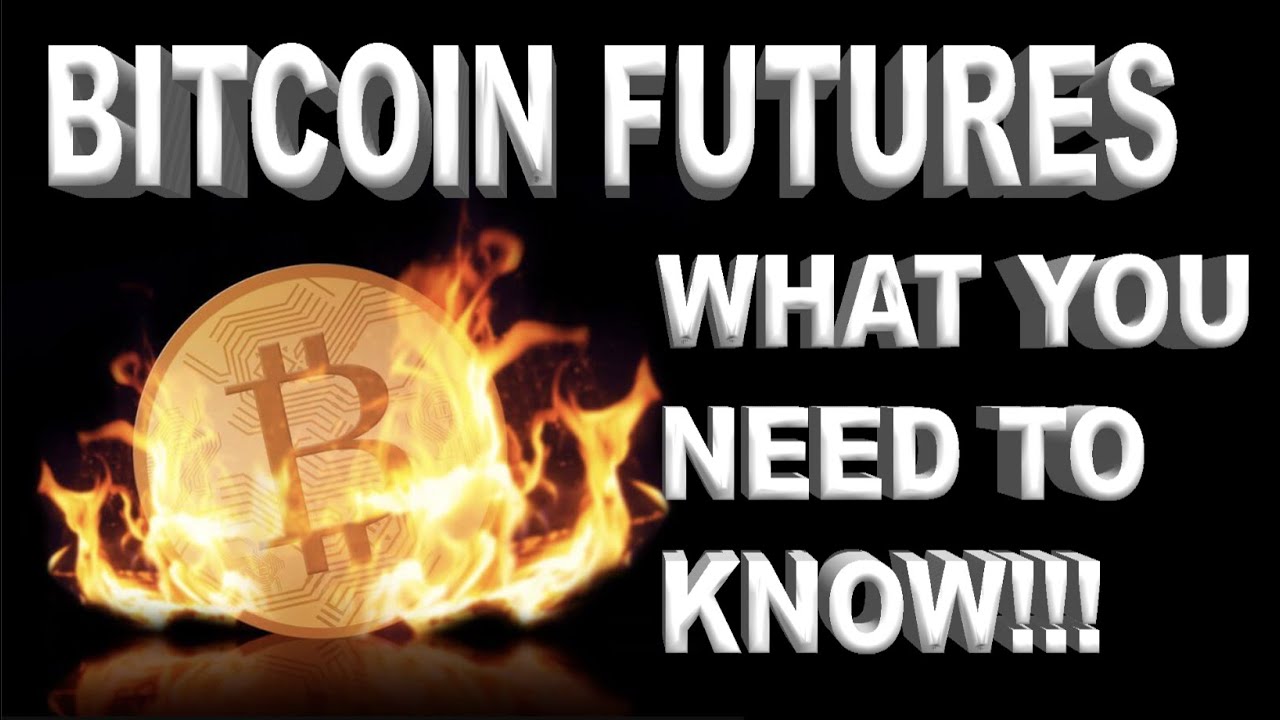 I DO NOT PARTICIPATE IN PAID REVIEWS OR PROMOTIONS. IF YOU HAVE BEEN APPROACHED BY SOMEONE ON TELEGRAM CLAIMING TO BE A PART OF THE CRYPTO TIPS TEAM, THEY ARE SCAMMERS!

This cryptocurrency space is growing and gaining exposure to those who have their noses deep in the traditional financial markets. Much like anyone who is first introduced to this space, these guys can see some potential. But let me be clear, they are not seeing the same kind of potential as we do. They see a new market they can use to do more of their same old tricks. We’re seeing more and more companies trying to “merge crypto with traditional markets”. There is one issue here for these guys and I’ll explain it as this video progresses, but first, here is a brief review of the environment which ultimately helped inspire the creation of the first so far successful cryptocurrency, that is Bitcoin and all of its successors.

Let’s take a quick look at derivatives markets. They are massive and account for reportedly trillions of dollars worth of debt, (we’re going to talk about that concept of reportedly, but first) all with very questionable third parties that cover losses using money printed out of thin air. Case in point, the investment banks that were servicing these derivatives, think: Wells Fargo, JP Morgan, Goldman Sachs, Citigroup, Morgan Stanley, they all couldn’t pass it on to anyone else and therefore were the ones left holding the bag when the housing market bubble collapsed.

They took on losses that very easily would have left them bankrupt, jobless and broke. But instead of allowing those investment banks suffer the repercussions of terrible business practices and immoral actions, the US government decided to use its tax payers money, to the tune of trillions of dollars and perform what we all fondly know as the big bank bailouts. These bankers ended up seeing massive bonuses as a reward for “being good at their jobs” while US citizens watched their pensions and houses disappear and eventually this whole debacle affected other countries world wide that were involved in the US markets. It should have been a wake up call for everyone, and perhaps it was.

So let’s get it clear, For those who are incredibly worried about derivatives leeching it’s reputation into this space in the form of Bitcoin futures, there are some distinct differences between traditional markets and this crypto space. I’m not a particular fan of bitcoin futures, because they are pure speculation of the price and those who get into them really have no interest in being able to truly own the hardest asset and use it and experience that liberating feeling of being able to transfer value in a peer to peer fashion with out the permission of some bank to use your own money.
But they do now exist and so with that comes this reminder: This crypto space is still a free market, there are no business that are “too big to fail” no government will bail out companies who make the same kind of mistakes seen by the investment banks we all know and love. Specifically pertaining to Bitcoin, it being a public and permission less blockchain affords anyone the ability to know the exact status of the actual asset that is Bitcoin and its network. Unlike the housing market in 2007 and 2008 which had completely fabricated AAA ratings for loans that were actually quite unsafe.

You don’t have to rely on trusting some third party to lie to you, for any public and permission less, open source blockchain, you are completely free to investigate the code, set up your own node, and be a part of the network itself, allowing you to personally see and verify the transactions occurring. With an asset that has a known, set supply that cannot be altered to service the whims of whoever decides they want to bail out a company. The birth of Bitcoin and subsequent cryptocurrencies have brought us a kind of autonomy and transparency to monetary tools the likes of which have never been seen. It’s still valid to get excited about that fact, no matter what the price of Bitcoin is.