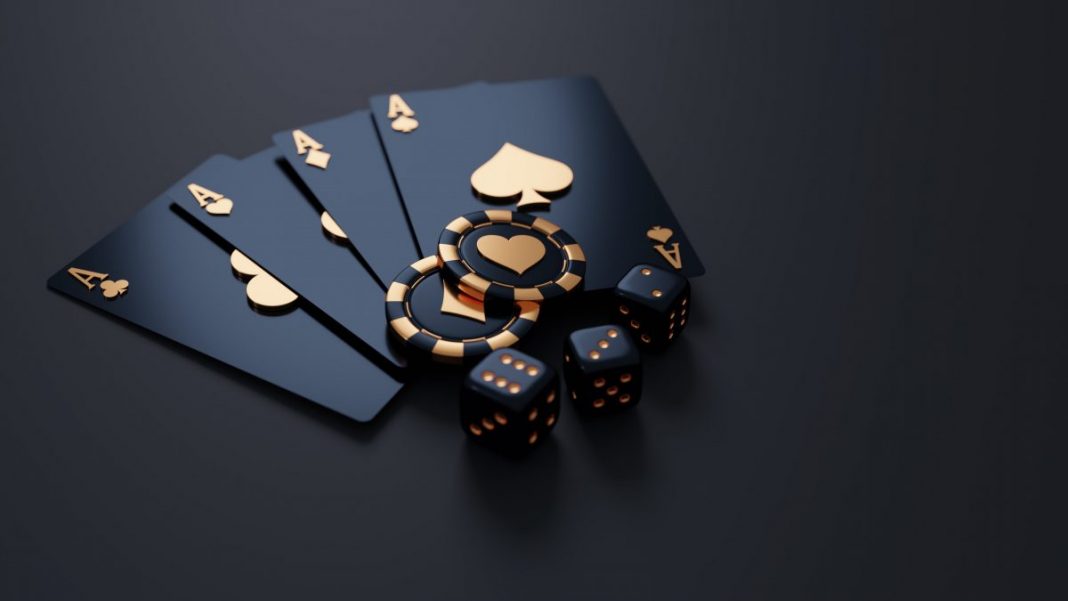 Straight from the name of the game, it’s all about chance when it comes to the bitcoin lottery on BC.Game, the best Bitcoin casino. Similar to bitcoin slots, players have no input that can influence the outcome of the game. So, what’s the BC.Game Lottery?

Each draw will produce six numbers and all you have to do is cross your fingers to match all six numbers to win the jackpot prize set at $100,000. Let’s take a closer look at how the lottery works, how to play it, and how to verify its fairness. How to Participate in BC.Game Lotto

Now that you know what BC.Game lotto is, let’s take a look at how you can play.

The first step is to buy tickets on the site. Keep in mind that BCL, along with 32 other currencies, can be used to purchase tickets. Use the dropdown list to choose your preferred coin. But what is this BCL, you ask?

BCL is BC.Game’s unique currency is only usable on the BC Lottery. It’s similar to the BCD, only that it’s lower in value. One BCL is equivalent to $0.10 cents. The BCL’s main job is to purchase tickets for the lottery game. One ticket to the bitcoin lottery costs $0.10.

Something else to keep in mind is that you cannot withdraw or deposit BCL. You can only swap cryptocurrencies for BCL using the BC SWAP feature. You can then rain, coin drop, tip, or play using BCL. ‘

There are two ways you can purchase lottery tickets:

Keep in mind that the number of tickets will generate several tickets but of a similar combination. If you want to get varied tickets with varying combinations, you need to buy them several times.

After buying your tickets, wait for the draw that happens every day at 15:00 UTC+0. You can then go back to the lottery page to see your prize.

Here’s the deal. If you match the six numbers on your lottery ticket with the draw numbers, you’ll bag a whopping $100,000. This is also the bitcoin lottery jackpot. But if there are other winners too, you may have to share the jackpot amount equally with the other winners.

Finally, if you miss all six numbers, the lottery will be reserved for free. But you’ll continue playing in the following day’s draw. That’s the same situation for players who match only two of the first five numbers.

Fairness in the Bitcoin Lottery Draw

Randomness and fairness are key in the lottery draw. For that, the casino is keen on using provably fair technology to maintain independence. And being a crypto casino, this is not a tall order. Here’s how the draw happens.

The draw uses the 5+1 balls rule. That means five regular balls chosen from the pool of 36 numbers and one ball from a pool of 10 numbers. The latter is the jackpot ball. Then there are two aspects you need to keep in mind if you’re a nerd looking to understand how it all goes down behind the scenes:

Next, use the 8 characters from the hash and turn them into an int32 value. Now take the converted value 0x100000000 and multiply it by the number of balls, and the number is the winning position. This is also where the casino gets its corresponding ball.

What is Provably Fair? 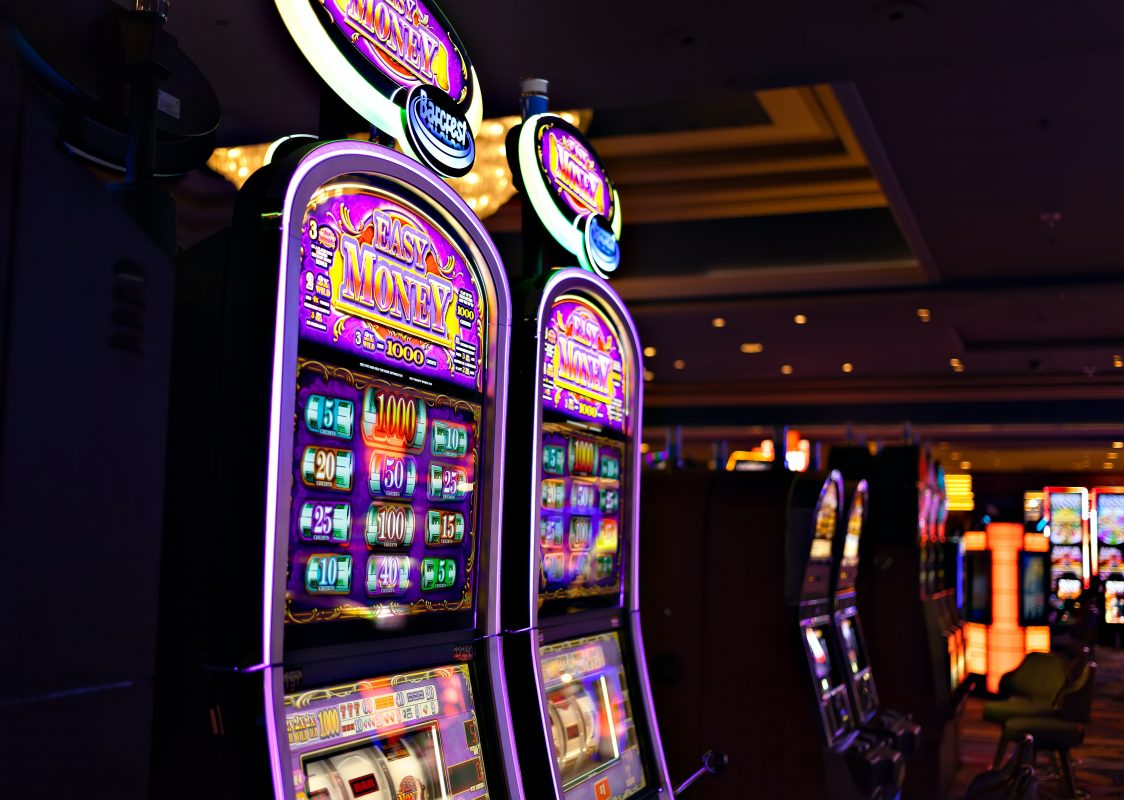 Provably fair is a technology used in online gambling where an algorithm is used to check and verify the fairness of an online casino. There are several variables used in provably fair:

One of the reasons players and casinos prefer this technology is its verifiability. In this case, click on the provably fair icon and then click on Verify. Simply input the same unhashed seeds to check whether the value produced matches the same one in the game. This method allows casinos to eliminate any doubts or fears players may have about possible fraud.