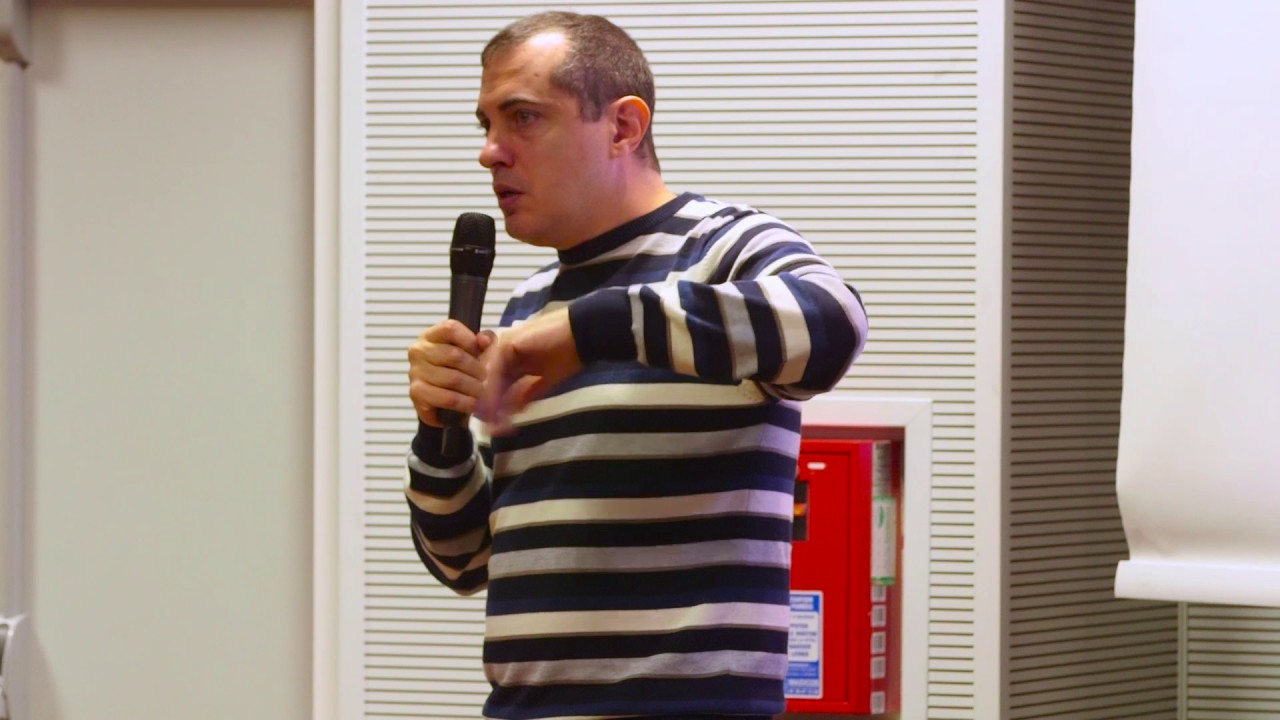 Keywords/phrases: Bitcoin’s monetary policy is simulated to resemble precious metals, restricted supply without fractional reserve. 21 million is the maximum number of coins that will ever be created. Bitcoin is not a traditional currency, it is programmable money subdivided by 8 decimal points., or one-hundred million smaller units (satoshis) in every bitcoin. That could fit the world economy. Where supply is restricted, inflation is a problem, deflation is not. “Deflation” is a scary term for economists who now deal with currencies that are fractional reserve; deflation only occurs through the government, which has the authority to create an infinite supply, recession and depression. Therefore you only see it in places where there’s catastrophic collapse in demand. In a market where you have deflation that is caused by improvements in efficiency, you get falling prices / cheaper goods. In a world where every other currency is printed to infinity, Bitcoin is interesting because it isn’t.

CORRECTION: At 1:36, I tried to do some improve math and failed. If each satoshi was worth one penny ($0.01), then the value of the 21 quadrillion total supply of satoshis would be worth $210 trillion.