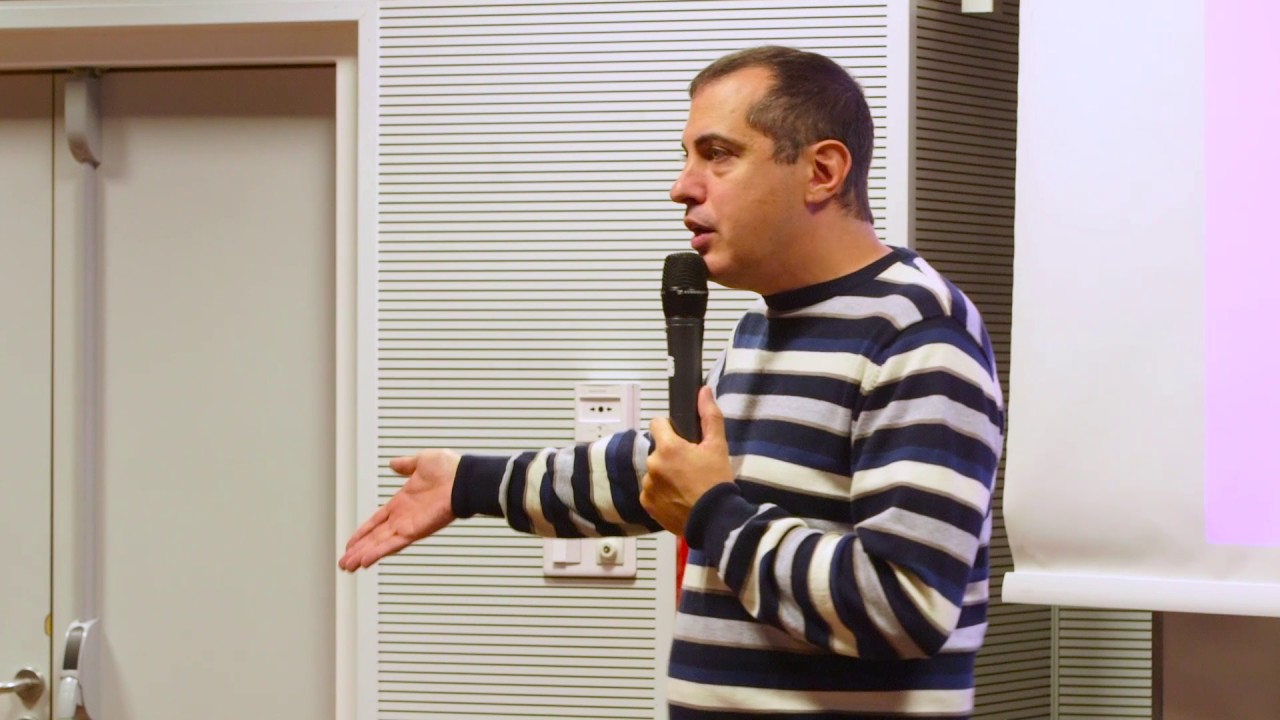 Keywords/phrases: Quantum cryptography, quantum cryptoanalysis, quantum computing. Bitcoin uses SHA-256. In cryptography there is a 20-30 year lifecycle for an algorithm before it gets exceeded by new technologies and developments in mathematics. Both the signing and hashing algorithms can be upgraded in Bitcoin if there is a need to do that. Quantum cryptography represents a threat only if unevenly distributed in commercial sectors. If it is available to only one actor, and not all actors, they are unlikely to use it against Bitcoin; instead they’re going to keep it secret and use it when they’re threatened by ex. cryptographically secure nuclear weapons. Intelligence agencies who have that kind of significant computing advantage don’t use it until there is a dire emergency, because once you use it everyone will know you have it. After that all the algorithms get changed, so you better make it good. If it is widely available, all the miners update to quantum computers and we’re going to be looking at several orders of magnitude in improvement, because running one is neither free nor easy. We don’t know what the economics will be yet, but we will solve problems when it’s necessary.

Corporations and governments are not going to be happy with Bitcoin. Kings were not happy and yet the revolution happened anyway. Bitcoin is a global and technological revolution. They have adapted to new technologies for hundreds of years. The fact that they won’t be happy doesn’t concern me, because Bitcoin is a system that doesn’t require their permission, approval, or cooperation. They can pretend it’s going away but it isn’t. We can talk all day about whether the government should or shouldn’t regulate Bitcoin, but the real question is whether they can. They can regulate at the edge, the behaviour of users, but they can’t regulate Bitcoin itself. Bitcoin is exciting because it introduces a new choice; it’s not saying you can’t do the old way (hierarchical central banking, border-restricted jurisdictions for currencies ), it’s saying we can also do this.