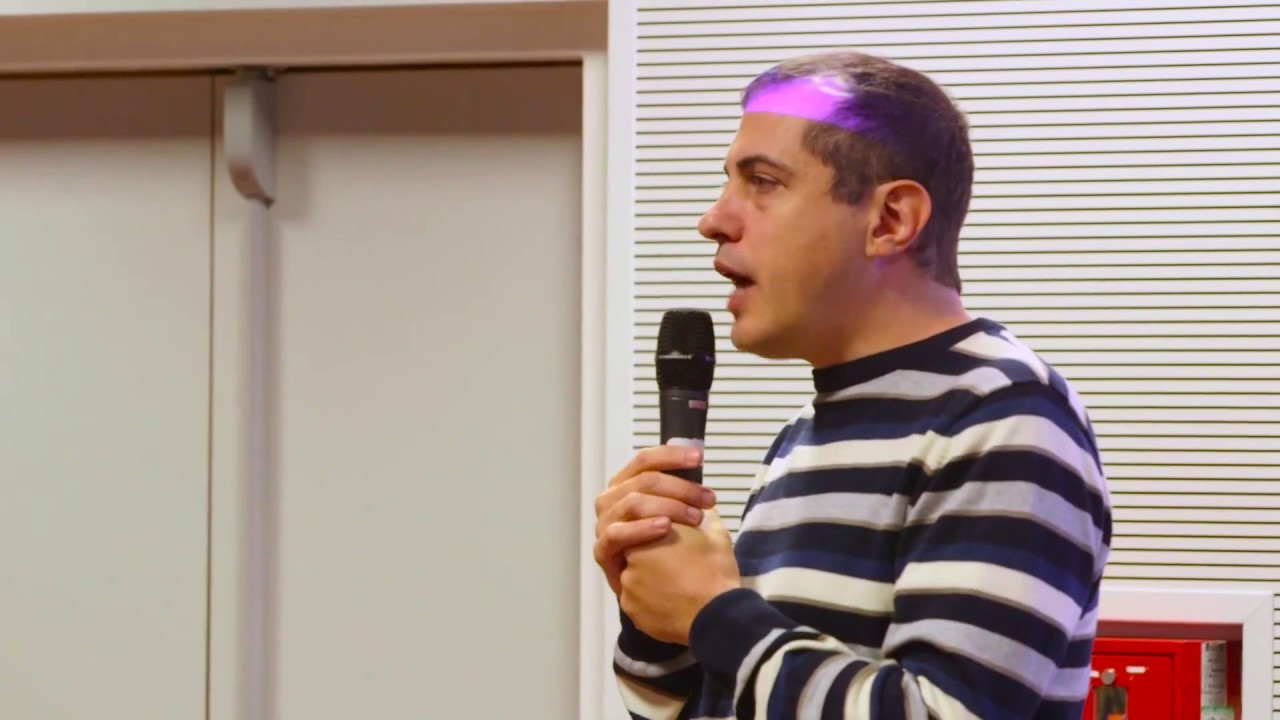 Exchange rates in Bitcoin. Bitcoin is traded on international markets against 30-45 national currencies, in real-time. It’s affected by fluctuations between those currencies indirectly. The exchange rates are defined by market dynamics (supply and demand). It is still a very small currency; it was a global currency from the day one but it is still small in size, therefore it has more volatility than many of the currencies you’re used to. Over the last seven years we’ve seen that the volatility has gradually reduced; as it gets bigger, it becomes more stable.

The first question is from a talk which took place on October 11th 2016 during the Merkle Conference in Paris, France: http://www.merkleconference.com/

The second question is from a talk which took place on July 7th 2017 at a Bloktex event hosted by the Wisma BeeOn Group in Kuala Lumpur, Malaysia: https://antonopoulos.com/event/the-future-of-money-kuala-lumpur-malaysia/

CLARIFICATION: At 1:17 I say that Bitcoin’s market cap is ~$10 billion. At the time this video was made (October 2016), that was true. However Bitcoin’s current market cap is fluctuating around $70 billion.

Andreas M. Antonopoulos is a technologist and serial entrepreneur who has become one of the most well-known and well-respected figures in bitcoin.

He is the author of two books: “Mastering Bitcoin,” published by O’Reilly Media and considered the best technical guide to bitcoin; “The Internet of Money,” a book about why bitcoin matters.

THE INTERNET OF MONEY, v1: https://www.amazon.co.uk/Internet-Money-collection-Andreas-Antonopoulos/dp/1537000454/ref=asap_bc?ie=UTF8

Subscribe to the channel to learn more about Bitcoin & open blockchains!

If you want early-access to talks and a chance to participate in a monthly LIVE Q&A with Andreas, become a patron: https://www.patreon.com/aantonop