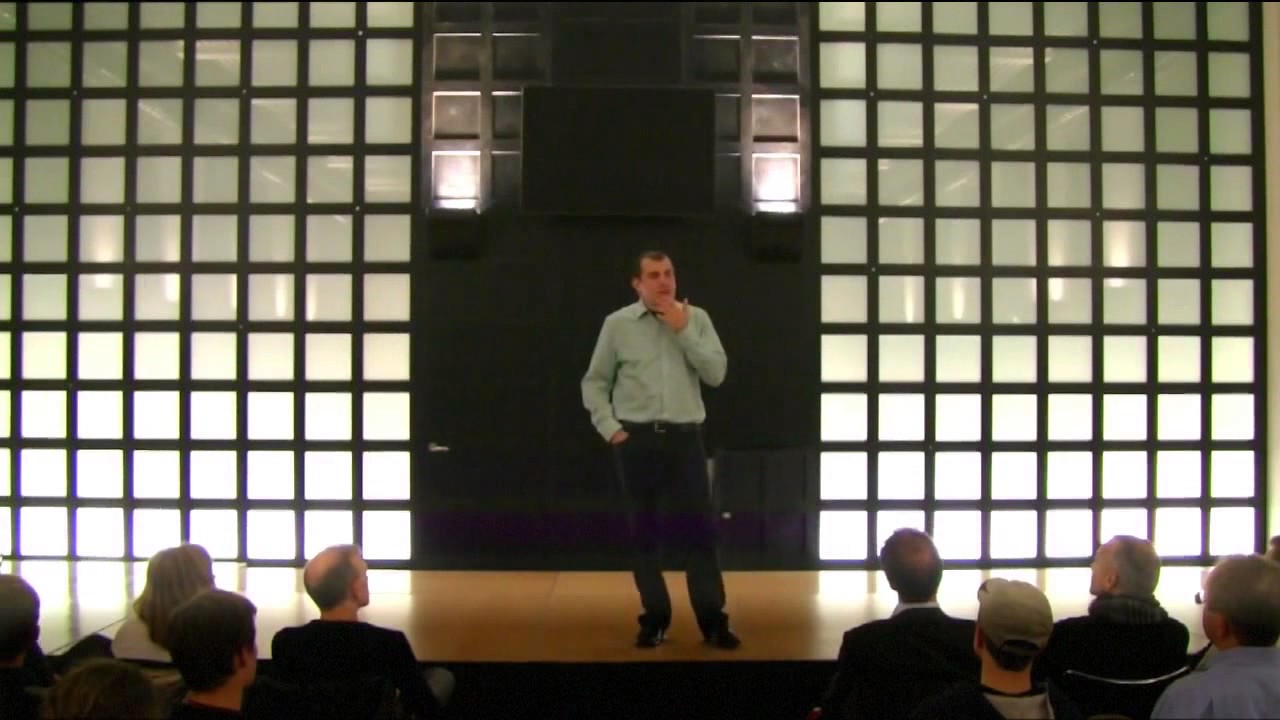 
Keywords/phrases: With fiat currency systems, there is an entity/ institution people trust (ex. Federal Reserve for the US dollar); what do people trust in the Bitcoin system and where does its value come from? I don’t think that most people who use dollars, euros, Swiss franks necessarily care about whether they trust the stewardship and management by central banks. Most people have no idea what the Swiss Central Bank is, they probably don’t even know how money or monetary policy works. All they trust is that when they go to the supermarket the next day, someone will give them a dozen eggs. It’s the anticipation of future value, not only that you believe that pieces of plastic and paper have value but the next person also believes it, long enough to feed you. What the central entity provides is a guarantee that the money hasn’t been forged, which was especially important when the money was precious metals. Now it is a promise that within this jurisdiction, they are the buyer of last resort. The promise from central banks certainly isn’t a promise not to print more. So why do people trust in Bitcoin or any of the other digital currencies out there? They believe that they will be able to use it tomorrow for goods and services; as long as this rolls forward, we have value. I get paid in bitcoin and I use it to live. I know it can’t be forged or diluted because I’ve read the algorithms. Behind that, there is very large amounts of energy expenditure and computation to ensure that it is also ‘rare.’

Intrinsic value vs intrinsic utility. Bitcoin’s value lying in it being non-physical. Systems which use money with intrinsic value end up not being very good money because it dilutes the purpose. Money is meant to be an abstraction of value, something to communicate value, rather than value itself. If the money is edible and you choose to eat it, you just had a reduction in supply. If your money is water and you have a monsoon, you just had vast inflation in supply.

This is part of a talk which took place on October 26th 2016 at the Blockchain Meetup in Zürich, Switzerland: https://www.meetup.com/Zurich-Blockchain-Meetup/events/233058629/