The BC.Game Blog
Home Blockchain Bitcoin Q&A: Where are the exchange-traded funds (ETFs)? 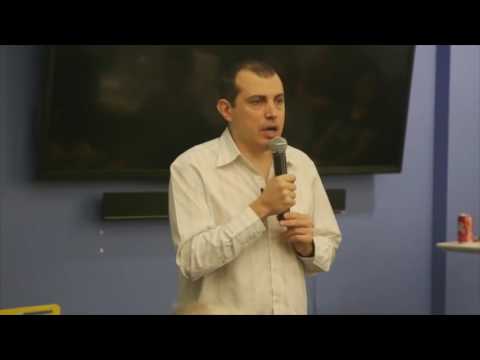 
Keywords/phrases: Where bitcoin interfaces with the rest of the traditional financial networks: exchange-traded funds (ETFs). Bitcoin Investment Trust (GBTC). Bitcoin is sufficiently alien that it can’t be swallowed by the traditional financial system; they have no idea how to handle it because it doesn’t conform to expectations, counteracting controls, counterparties, risk management layers, checks & balances. They assume custody, oversight, and control, of which Bitcoin expresses none. What they have doesn’t work with what is new. Bitcoin is capable of having an ETF; ETFs are quite incapable of encompassing Bitcoin into the current regulatory system. That is a feature, not a bug.

This is part of a talk which took place on September 13th 2016 at the Silicon Valley Bitcoin Meetup in Sunnyvale, California: https://www.meetup.com/Silicon-Valley-Bitcoin-Users/events/232546018/

Crypto Gambling Regulations to Expect in 2023