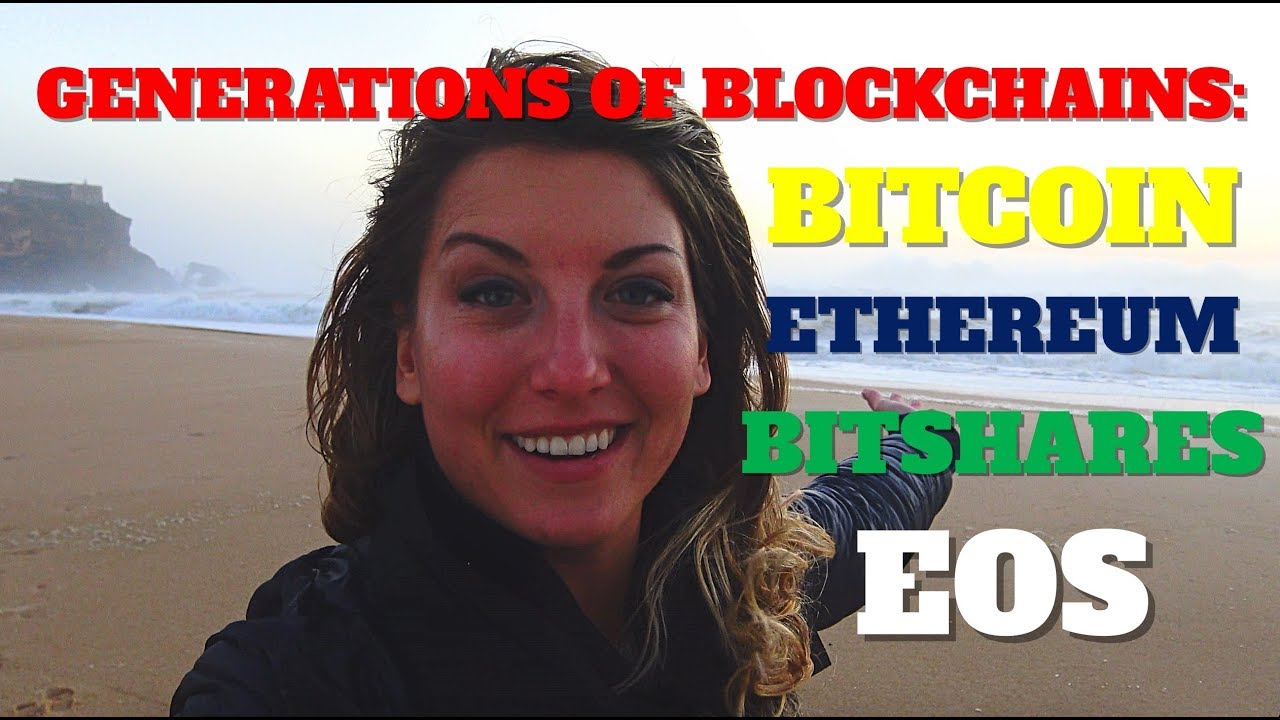 First generation blockchains focus on moving value, maintaining a ledger, ideal payment systems.
Think of Bitcoin, Litecoin, Monero, and Dash to name a few. These functions represent the core of why bitcoin was created. Another core aspect to Bitcoin is the fact that it was created to be open source. By making the code behind Bitcoin open source, Satoshi Nakamoto gave anyone the opportunity to learn from, build on and expand beyond it.

This is how we’ve made it to the point of having what are called second and third generation blockchains.

Second generation blockchains are those like Ethereum, Ethereum Classic, NEO and QTUM to name a few. These are considered second generation because they’ve taken this idea of recording transactions on a blockchain and expanded it to incorporate programming languages. These second generation blockchains have unleashed smart contracts. These allow for customizable transactions. You can custom create transactions to execute however best fits the needs of the parties involved.
Now we’ve come to third generation blockchains, these present themselves as blockchains that can service massive amounts of people and self-govern.
This is when that term “scale” comes to action.
Bitcoin’s huge network is what makes it the most robust, secure and decentralized. But even so, it is showing us how difficult it can be to scale when the network experiences huge influxes of transactions due to an exponential growth of users. The larger Bitcoin’s network grows, the more decentralized it becomes, and some could argue that the harder it is to reach consensus on how to deal with particular issues.
The beauty of open source is that it gives developers the ability to see how a network is designed, and now with the ability to see how things are panning out, they can make changes right from the start in an effort to avoid trouble in the future.
Third generation blockchains have self-governance at their core. This can be seen with, but is not limited to the following blockchains: Bitshares, Steem, Lisk, ARK

These blockchains all use Delegated Proof of Stake. Although you can certainly argue that this is indeed a type of centralization or bottleneck in an otherwise decentralized system, it’s a system that allows every participant of the network to vote regardless of the amount of coins that they hold.
Delegated Proof of Stake works like this:
There are a set number of Witnesses, usually a small number, who work to mine blocks and monitor the network. These Witnesses gain this position by being voted in. Because all votes have equal weight this can be seen as a decentralization of the voting process, i.e. it isn’t limited to masternode holders like in Proof of Stake consensus.
Because there is a smaller group of individuals working to secure the network, needed changes can occur much more efficiently. Also, because Witnesses are reliant of votes, it is in their best interest to pay attention to the concerns of the other participants on the network.

As for serving the masses and being able to scale, it’s interesting to see how the developers of the Bitshares blockchain have figured out a way to make the processing done by nodes a much more efficient activity.
It’s called graphene, not the ultra light, super durable material, a graphene blockchain is one that is able to process transactions very quickly and efficiently. Bitshares is not the only blockchain that’s designed in this way, Dan Larimer brought it to the Steem blockchain and to EOS as well.