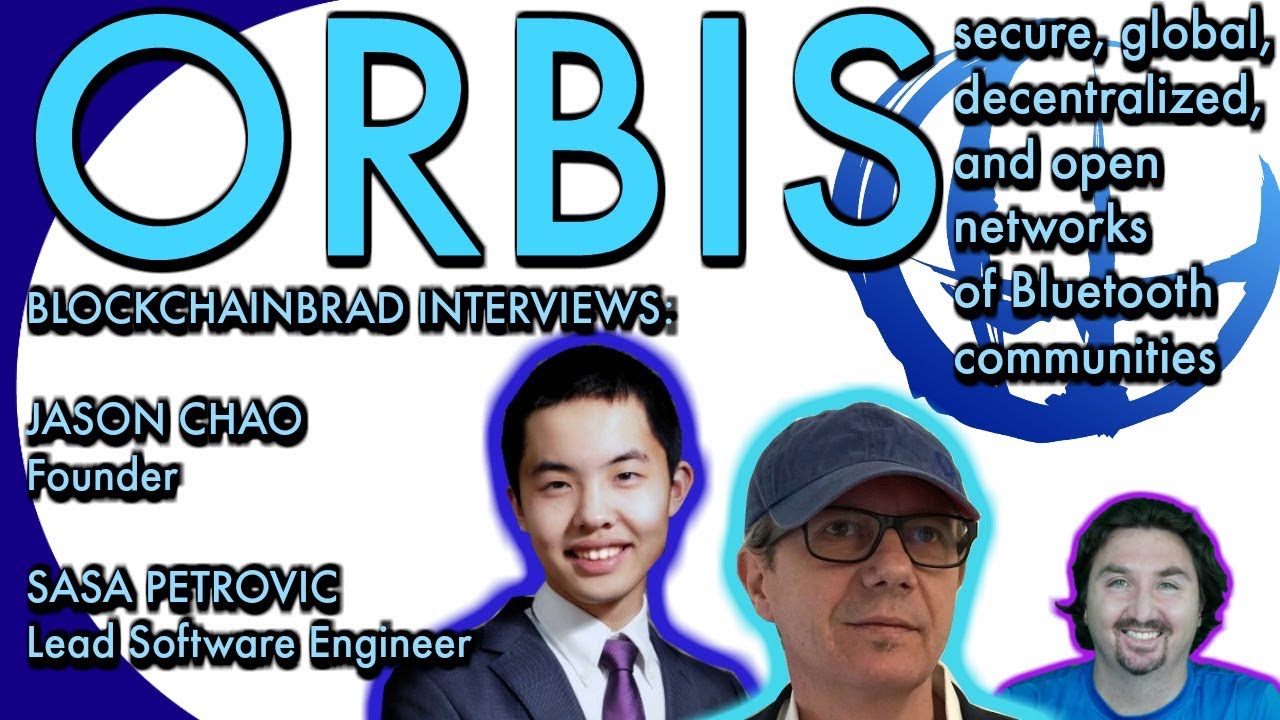 ORBIS TOKEN (OBT)
Developers are minted new coins based on app usage to coin cap and consumers are minted coins for being active mobile nodes running the OrbisWeb mobile app. OBT is used to purchase paid apps on the OrbiStore and purchase OrbisProducts.

ORBISTORE
OrbiStore is an application platform open to third-party development, whether utilizing BLE network infrastructure or not. App usage/downloads are implemented via NEO smart contract.

Author of the founding Orbis whitepaper and passionate about bringing his vision of consumer level mesh networking to fruition. Jason funded the initial development of Orbis with returns from early investments to conduct a sucessful presale. Though young, Jason seeks to grow his platform in the cryptocurrency community and aims to disrupt the wireless communications industry.

20 years in the private and the defense industries. Sasa has worked worldwide with General Dynamics IT and Harris Corporation progressing to C-level IT positions. He is a firm believer and enthusiast in the ‘second generation’ of the digital revolution – powered by blockchain technology – to transform the old order of human affairs for the better.