The BC.Game Blog
Home Blockchain CEO Corner and the future of Blockchain this week on Blockchain Weekly 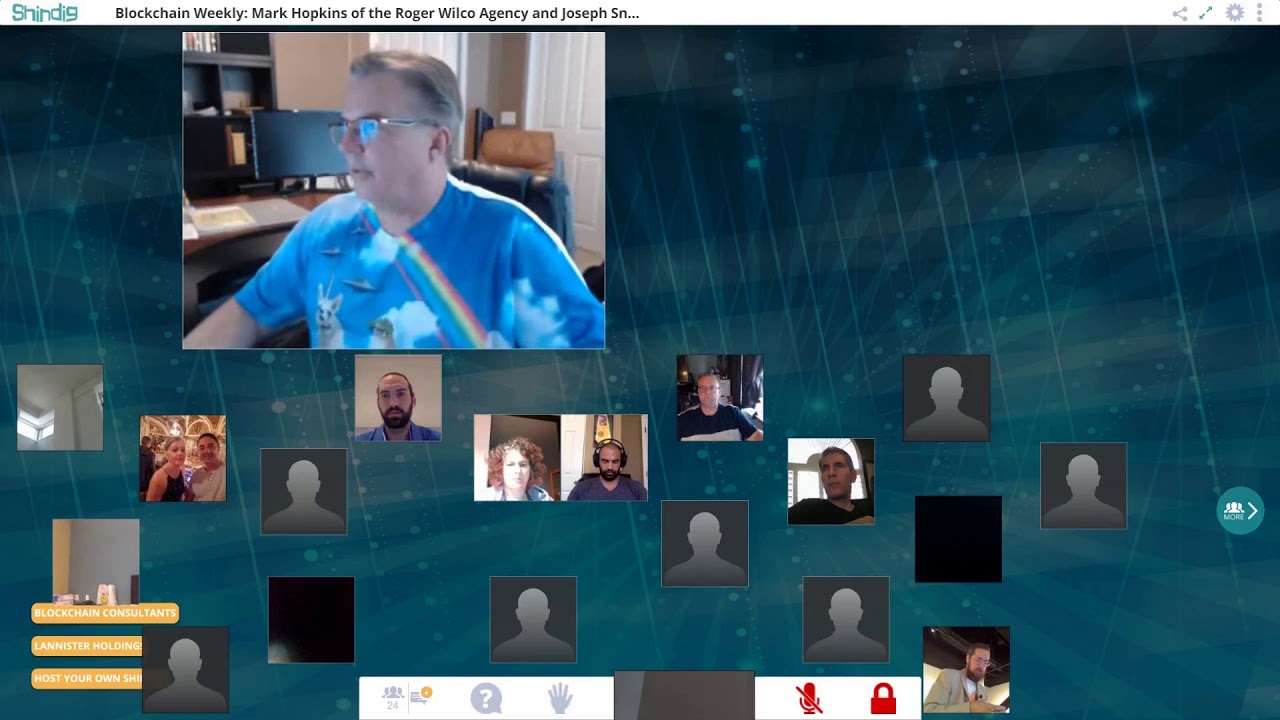