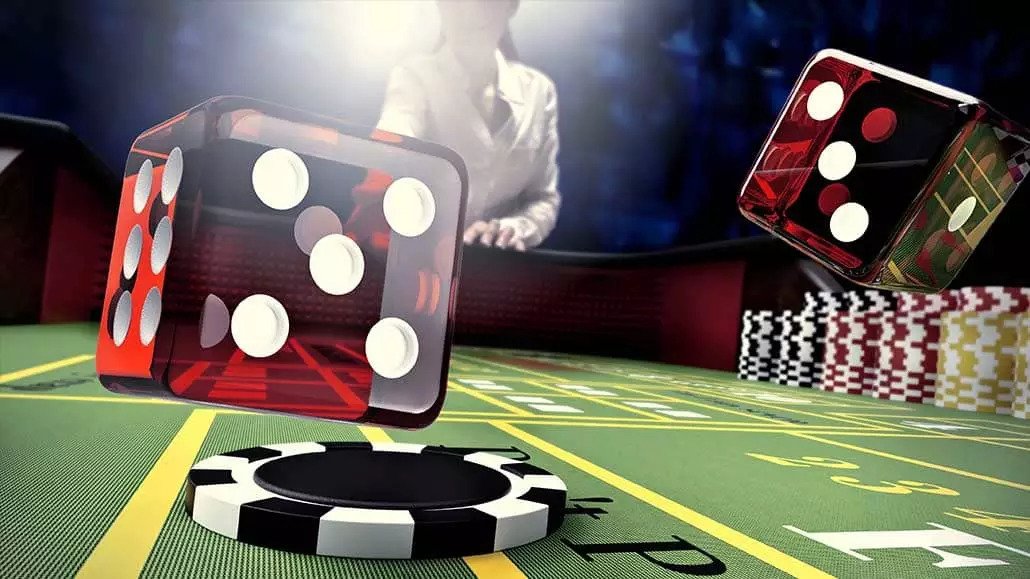 Dice is one of the oldest forms of gambling. When the transition happened from real life to online, the game of dice took center stage. Dice online is often referred to as craps in the gambling scene. Craps is played with one or more participants in an attempt to guess the outcome of each roll correctly.

The game has slowly but surely modified over time. Scrapping its humble beginnings of backstreet gambling transforming into a multimillion-dollar industry. The origin of the game remains unknown. With stories of Roman soldiers and Arabic merchants all playing a hand in the creation and expansion of the fun, dating back to the 12th century.

Nowadays, the game of dice offers plenty of variations, with players choosing to gamble against each other or the bank. With simple, straightforward fun a possibility, dice gambling has become a favorite amongst both fiat and crypto gamblers. Read more about the history of dice and how to play by reading the beginner’s guide on Craps.

Dice is a game that dates back thousands of years to around 2800–2500 BC. Before dice was a game within itself, it was used to play a game similar to backgammon. Although there is evidence of dice being used for entertainment, there is no proof that it was used as a form of gambling.

As time passed, dice became a moving part of many games. In 1910 an American bookmaker named John H developed a game centered around dice and a table layout. This later became known as a craps table.

What Is Dice Gambling?

Online gambling is loaded with different gaming types. With cryptocurrency in the equation, rewards are more significant than ever before. The game of dice, better known as craps, is a game of chance. It requires players to guess the outcome of the roll.

The game of craps is highly diverse. Often players benefit considerably by implementing a good craps strategy into their play. You can find out more about the profitable craps strategy further down in this guide.

What Is Shooting Dice

Shooting dice or street craps is one of the most adaptive forms of dice gambling. The game is played by one player. This player is labeled the shooter, who rolls a pair of dice while the other player places a wager on the results. The game will begin with all the participating players “ante up”. This means that a contribution of a pre-determined amount is added to the pot by each player.

Betting In Craps And Craps Strategy

Just like any other game in the industry, Craps has terms and rules one should familiarize themselves with before getting started. The most common betting options for the game of craps include pass line, place bets, hard ways, and craps & eleven.

Here is an explanation of each bet for the game of craps:

A pass line bet is by far one of the most played bets, and it refers to a bet for the shooter to win. If the first roll after the bet is placed is a 7 or 11, the bet wins, and if the starting roll lands on 2, 3, or 12, its a loss and, if referred to as “crapping out.”

The don’t pass bet in craps is the wager on the shooter losing and can be looked at as the opposite of the pass line bet. If the roll results in 2 or 3, the bet is won. If the roll lands on 7 or 11, the bet is lost.

The ‘come’ bet is similar to that of the pass line bet, with the same rules applying. Often a Come Bet can be seen as a game within a game.

The opposite of the come bet is the don’t come bet, and it applies the same rules.

A wager that is placed on a field box is called the field bet. It is also often referred to as the one-roll bet. If any of the numbers in the field box come out, the player wins.

Play Your Hand At Dice Online

The Bitcoin casino industry is packed with power, and some of the top-performing games are also the oldest. Try out games like cramps to get a feel for the very essence of what makes gambling great.