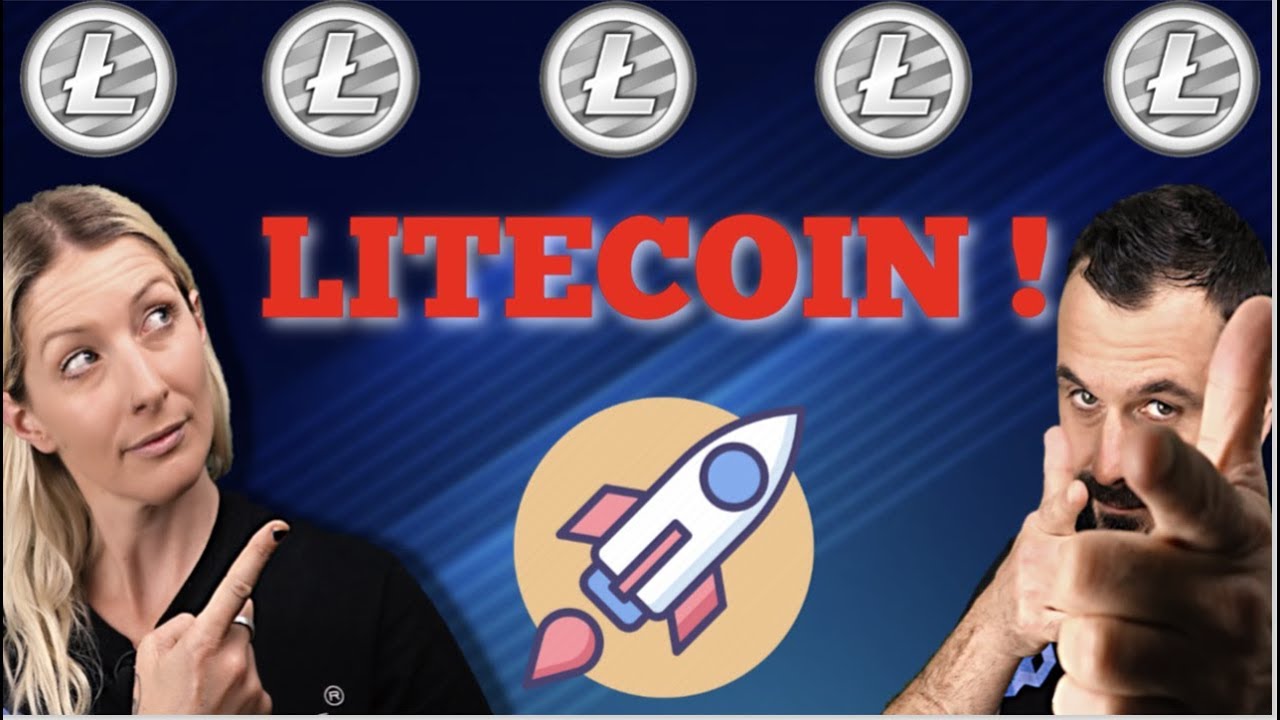 We talk to Amir from Elevate Group , about how they have set up a scenario he says that will make mining profitable again for people, by offering optimal condition . Tell us your thoughts on mining, any success’s recently?

We also chat to Lex Sokolin about his concerns over EOS Voice , what’s up with Ethereum , Facebook Libra and lots of other very informed crypto chat.

Facebook’s plan for a cryptocurrency has come under further attack at a US hearing, with politicians calling the company “delusional” and not trusted.

The company had showed “through scandal after scandal that it doesn’t deserve our trust”, said senator Sherrod Brown.
Facebook was told to clean up its house before launching a new business model.

The company announced last month plans to launch a digital currency, possibly next year, but first needs to get Washington lawmakers on its side.

But since it unveiled the plan, critics have lined up to voice scepticism, including US president Donald Trump.

Mr Brown, a Democrat, told the hearing: “We’d be crazy to give them a chance to let them experiment with people’s bank accounts.” He thought it was “delusional” to think individuals would trust the social media company with their “hard-earned” money.

Other senators shared her concerns. “I don’t trust you guys,” said Republican senator Martha McSally. “Instead of cleaning up your house you are launching into a new business model.”

* Market rebounds after a US representative Patrick McHenry showered Bitcoin with praises.
* Bitcoin unlikely to break above $10,000 on Thursday but strongly supported above $10,000.

Bitcoin did not just rise above $10,000, the largest cryptocurrency broke above a second key hurdle at $10,500. The recovery comes after Bitcoin descended to lows at $9,000. An initial attempt at recovery stalled at $10,000 but in its second assault, BTC/USD impressively rose to highs around $10,694.

The rebound in Bitcoin price comes after a US representative Patrick McHenry showered Bitcoin with praises during the much-hyped Facebook Inc.’s hearing regarding Libra. McHenry said that Bitcoin was unstoppable and that corporations like Facebook are only trying to copy what Bitcoin has succeeded doing already.

“I think there’s no capacity to kill Bitcoin. Even the Chinese, with their firewall and their extreme intervention in their society could not kill Bitcoin,” McHenry said. He also added: “The essence of Bitcoin is what Libra and Facebook, and corporates are trying to mimic.”

Liecoin Price Spikes Again Ahead of August Halving in 23% Spike

Even a tweet of a Litecoin-hating influencer could not stop it from registering its most profitable day in three weeks.

The world’s fourth-largest largest cryptocurrency established an intraday top of $95 after ballooning by more than 23 percent in the previous 24 hours. The surge appeared after American football team Miami Dolphins made Litecoin (Ticker: LTC) its official cryptocurrency. The collaboration will allow fans to pay for the team’s 50/50 raffle via Litecoin, and as well via Bitcoin.

The announcement escalated Litecoin’s bullish bias as the cryptocurrency prepares to undergo a supply cut on August 6 this year. The so-called halvening event will reduce the blockchain reward on Litecoin blockchain by half – from 25 LTC to 12.5 LTC. That would prompt miners to add less LTC units to the cryptocurrency ecosystem. The deflationary nature of the entire process makes Litecoin an ideal asset to hold.