The BC.Game Blog
Home BC Game Partners Oasis Protocol (ROSE) is Now Listed on BC GAME, Here’s What You... 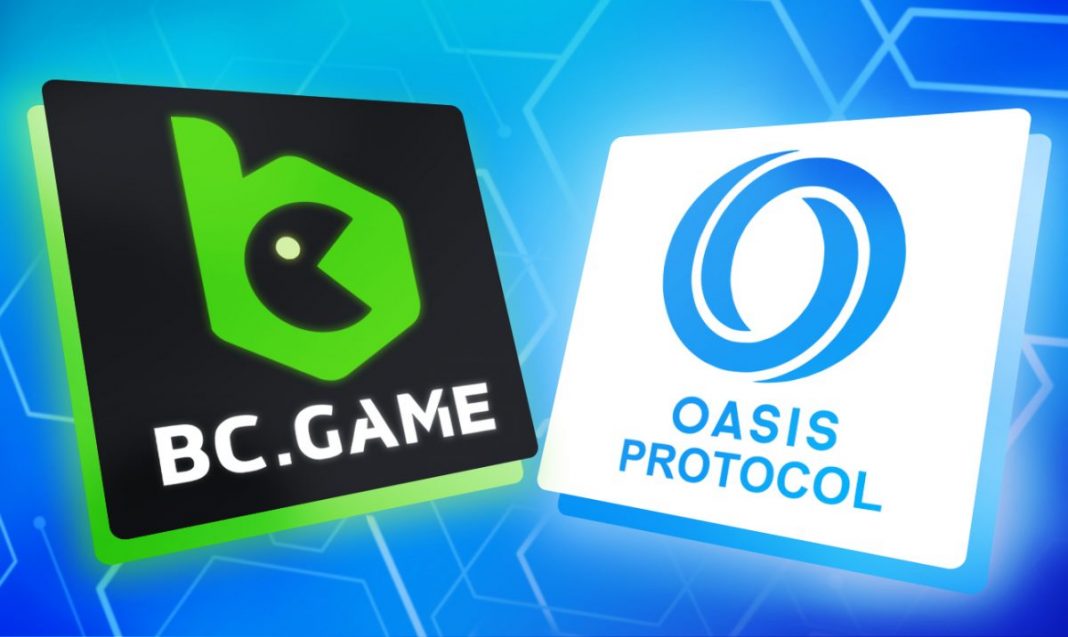 The launch of Ethereum was a watershed moment in the history of blockchain technology. Since then, different projects have been launched to improve on the programmable and enterprise blockchain services Ethereum pioneered. One such project, Oasis Protocol (ROSE), is now listed on BC GAME.

Oasis Protocol has made a name for itself in the smart contract space. The term “Ethereum Killer” is no longer fashionable, but this project has as good a case as any project with a similar profile. Crypto gambling enthusiasts would know of similar projects like Cardano and Polkadot, which target a similar niche in the market. The goal of such projects is to improve Ethereum’s scalability shortcomings and offer greater efficiency. 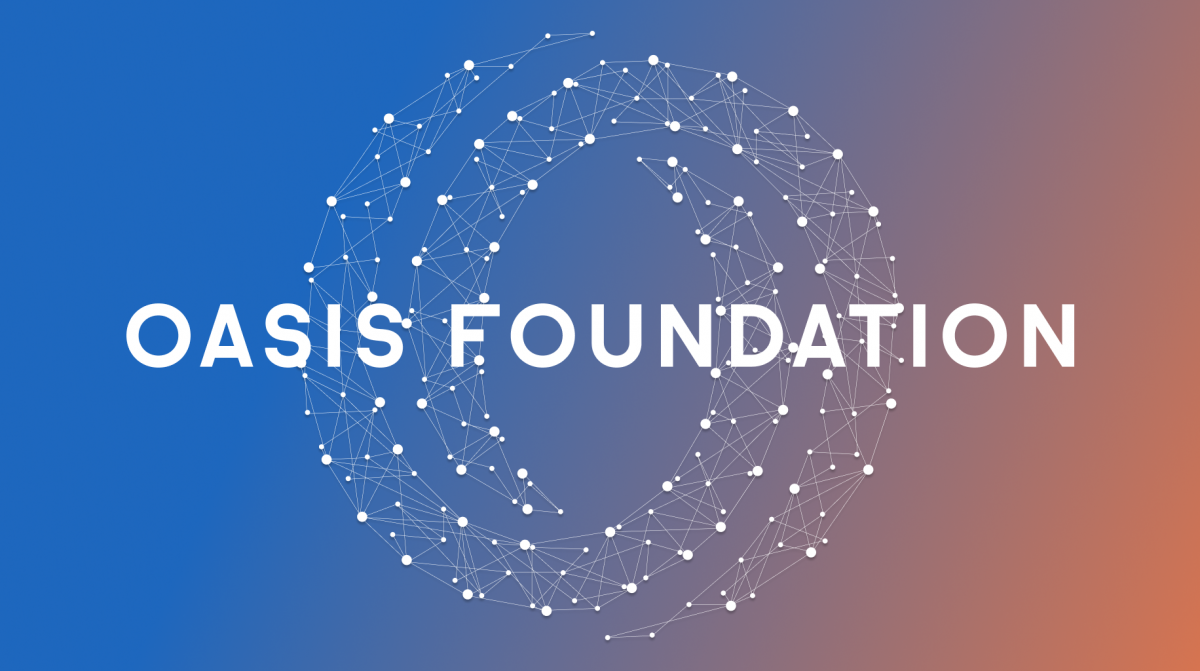 What Is Oasis Network?

Oasis Network is a unique blockchain network that aims to function as a base layer platform for crypto apps. The highlight of this protocol is introducing more privacy for finance projects in their transactional and data management needs. Oasis Network developers built it from scratch with confidentiality of data and high throughput consistent themes throughout.

Most public blockchains offer pseudonymity at best. No matter how good this is for transparency, not all users like their transactional information out in the open. Oasis Network aims to bridge this gap by providing a privacy-themed platform for the emerging decentralized economy. That is not the only selling point; the protocol deploys a secure architecture and high throughput, essentials for expanding DeFi projects.

Oasis is, therefore, distinct from platforms like Ethereum, where everyone can see transactions on the blockchain. Online crypto gambling enthusiasts appreciate such privacy, with some segments of society still viewing gambling unfavorably. Transacting parties have a higher degree of transactional confidentiality than on other public blockchains.

Oasis Labs is the primary developer for this protocol. Dawn Song, a Computer Science professor at UC Berkeley, founded the project in 2018. The team has grown to include various experienced professionals who have worked for leading companies in the tech scene. The Oasis community is fundamental to the network thriving. Node operators, developers, researchers, and regular users are part of this effort. Given its founder’s roots in university faculty, several university departments are doing research and development work on this project.

How the Blockchain Promotes Scalability and Confidentiality 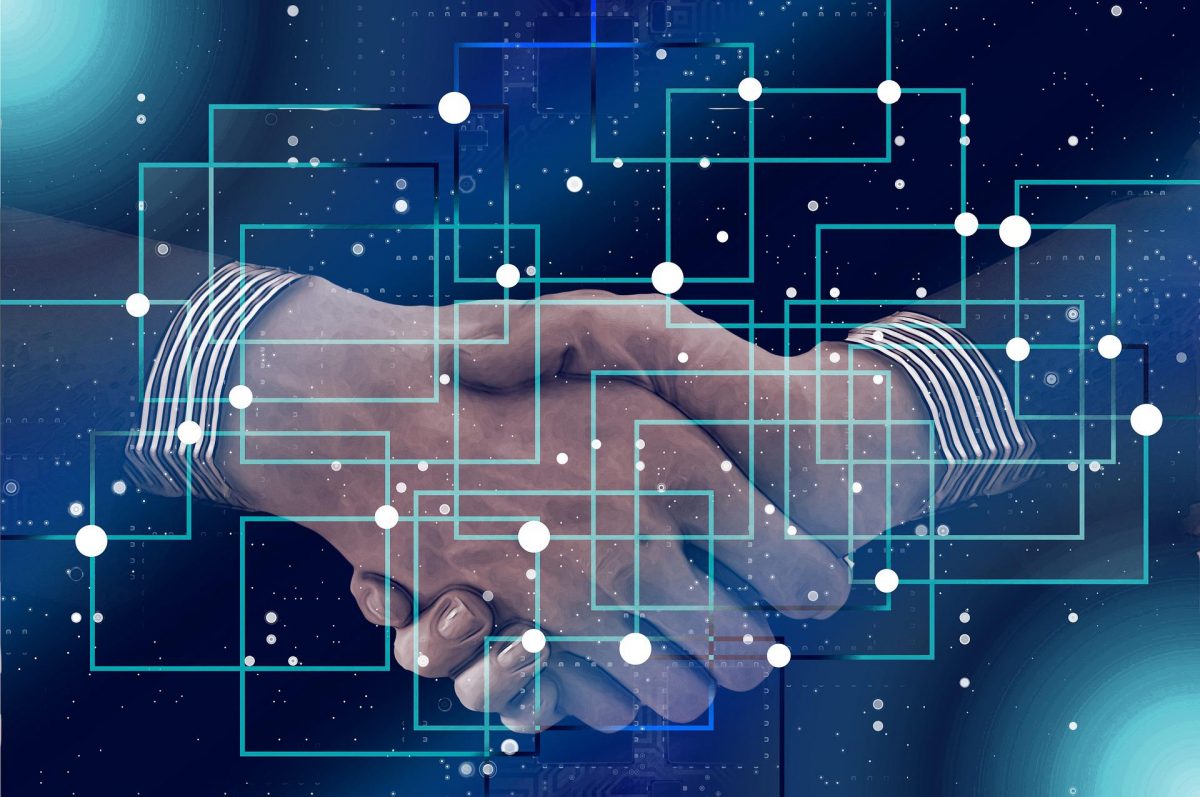 Oasis protocol achieves its utility by deploying a unique Proof of Stake (POS) algorithm that relies on random validator nodes. The network separates its consensus and computational operations into different layers of the blockchain. One is the consensus layer, and the other is the ParaTime layer.

The Consensus Layer hosts the secure consensus mechanism that utilizes the random validator nodes. This role is crucial for the functionality of any POS blockchain as it ensures decentralization. The ParaTime Layer takes up the computational functions. This layer provides that the resource-intensive computation functions are not in competition with transactional processes in the Consensus Layer. For the ParaTime layer, node operators must use a Trusted Execution Environment (TEE). This feature creates a secure mechanism for confidential smart contract execution.

Accordingly, the network can process more transactions than single-layer blockchains like Ethereum. The developers also added private smart contracts that provide end-to-end functionality. This provision ensures that users get fast and confidential transactions. The network’s ability to create decentralized private applications has created a unique market for developers and entrepreneurs keen on private DeFi.

The higher level of confidentiality allows users to divulge more personal information, which is not safe on earlier public blockchains. Such utility can promote the relevance of DeFi in mainstream markets and to the public.

The privacy and scalability have attracted several crypto platforms to build applications on Oasis. They include Binance, Chainlink, Balancer, and similar startups intending to leverage confidential transaction and data management solutions.

It is standard for a decentralized blockchain to have a native token. ROSE is a curious name for a cryptocurrency token by any measure. The development team took inspiration from ancient Greece, where the rose symbolized secrets and privacy. The goddess Aphrodite used it as a gift to keep the secrets of other gods.

Well, that explains how it could become the name of the native token of a privacy-themed project. ROSE is useful for staking and payment of transaction fees. Staking helps secure the blockchain and governance because token holders help improve the network. Accordingly, token holders earn staking rewards proportional to their staked ROSE.

The total supply of ROSE is 10 billion tokens. This number is significant because it is high enough for the token to retain its transactional use but just suitable for possible upside in a bull market. The project launched this token in late 2020, almost two years after development work had commenced.

The Oasis team is constantly working on new features for this project to boost adoption. ROSE will be front and center of such growth. Therefore, those looking into the speculative aspects of this coin should watch such releases and features closely. 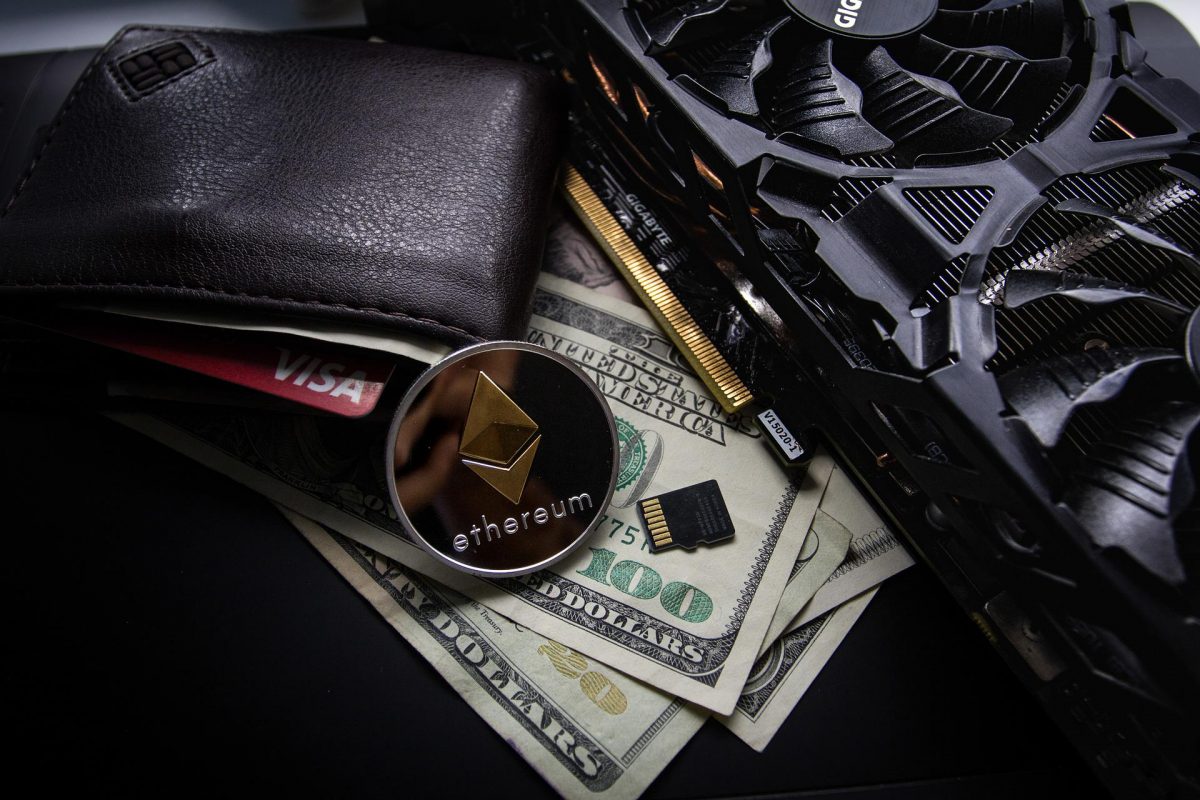 ROSE NOW LISTED ON BC GAME

Oasis Protocol is a fundamentally promising blockchain project. It seeks to go one better than its predecessors in transaction and data management. The privacy enhancements can take decentralized finance to a new level.

Crypto gambling enthusiasts can also benefit from the transactional confidentiality of ROSE. This token has potentially tremendous upside as the protocol’s relevance in the broader crypto scene grows.

BC GAME has listed a token with broad relevance in the industry. This listing allows online gamers to utilize the token and wager using a token with more confidentiality. It will be fascinating to watch the growth of this protocol in the future.