The BC.Game Blog
Home Blockchain Laying Out Facts On The Pros and Cons of Bitcoin 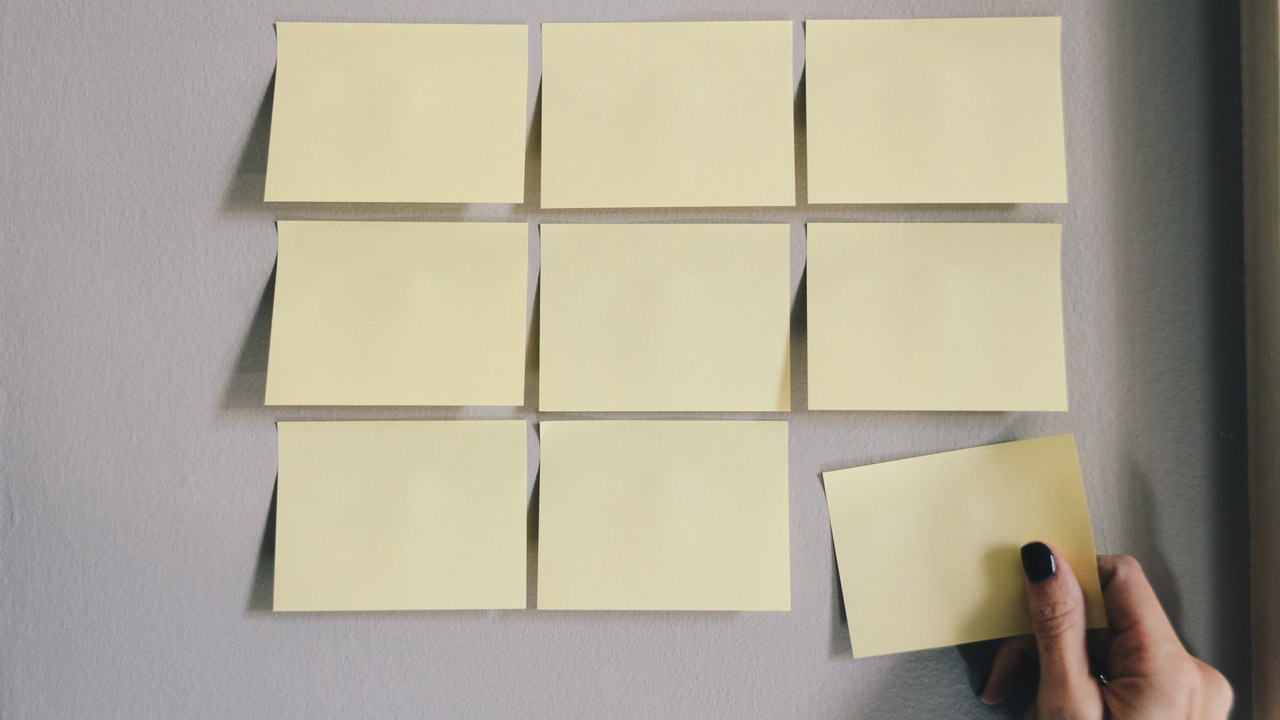 Bitcoin took the world by storm after its release in 2009, and is still the world’s largest and most well-known cryptocurrency today. If you have considered investing in it, you may want to first consider the pros and cons of bitcoin.

Being a virtual currency, it still seems mysterious and untrustworthy to some. However, once you understand the world of bitcoin – from the basic terms to mining and even other cryptocurrencies – things become clearer. This relieves the tension people feel when starting something new. When you know more about the currency, the pros and cons of bitcoin are then revealed.

When you read about bitcoin, it’s often about the power it holds to take over from fiat money. We hear about its decentralized nature, its universality, and its anonymity. In the same breath, we often hear about the dangers of using the currency (despite the lack of facts in some cases). The currency was highly criticized around the time of its inception and was said to be a scam.

Of course, we know that’s not true. But it’s a good example of how fiction becomes fact once it’s spread online. To help you out with your decision about using the currency, we’ll be laying out the facts.

A Quick Recap On Bitcoin

There are a few things to know about the currency before you can fully grasp the pros and cons of it. Known as a form of cryptocurrency, bitcoin is a virtual or digital currency. It is completely decentralized and functions independently of banks. Currency is transferred from one user to another, using a peer-to-peer network called a blockchain. This means there is no middleman.

It has no physical form and is created through a process of mining, whereby nodes on the network solve computational problems. All balances, transfer information, and the like, are held on a public, transparent ledger.

The Pros And Cons Of Bitcoin: An Overview

If you’re considering investing in or making use of the currency in any way, knowing the pros and cons of bitcoin will help you decide if it’s right for you. Most cite volatility, lack of regulation, and the possibility of hacking as their main concerns. On the other hand, users note that freedom, anonymity, speed, fees, and more are what drew them to use the currency.

Let’s break these down into the pros and cons of bitcoin.

From transparency and decentralization to minimal fees and speed by which transactions can be made, here are the advantages of the currency.

Since the currency is based on a blockchain, or a public ledger, anyone and everyone has access to the records and there is no one authority. This plays into the advantages in the pros and cons of bitcoin for a few reasons.

First, it means that almost no sketchy transactions can pass under the radar. There are always people watching, and in fact nodes on the network have to unanimously approve all transactions submitted.

When you participate in a transaction on the blockchain, you need a public and a private key. The public key functions as your bank account number, and the private key as your ATM pin. This is all you ever need to do a transaction, which means nobody knows who you are.

In addition, because of the encryption that is applied to all transactions, your details are impossible to steal. On the other hand, normal credit card information or bank details are much easier to steal.

Ease and Speed of Payments

Transactions on the blockchain get processed and verified by miners. This can happen in about 10 minutes, which means transactions go through much quicker than any normal bank transfer could. There are also no time limitations on transactions (like holidays, weekends, office hours).

On top of this, when considering the pros and cons of bitcoin, the speed of the transaction remains the same whether you’re sending BTC to somebody in the same city as you, or somebody on the other side of the world. What makes it even better, is that there are no middlemen and boundaries, and no payment limits.

Not Connected To The State

Since the currency is decentralized, it is not controlled by anybody, and specifically not by any government or state. This means that the political actions they make have no influence on the value of the currency, nor do things like exchange rates.

In connection to the previous point, unlike fiat currency whose value fluctuates, BTC has a long-term value that is likely to remain the same no matter what. Since only 21 million BTC will ever exist, it can be considered scarce and this very valuable. No more than 21 million will ever be created, meaning that we can (relatively) predict the stability of its value over time.

The pros and cons of bitcoin include a few downfalls of the currency, of course. These include a lack of regulation and volatility.

While minimal governmental interference may seem like a massive upside, it can be a slippery slope. If on the off chance that something was to go wrong, like if you were hacked and all your money was lost, there are no regulations and laws to protect you.

On the other side of the coin, some governments impose strict regulations on the currency, since they see it as competition for the national currency. This makes it difficult to use the currency, which means its universality may not stand.

The actual fiat cost of bitcoin increases and decreases in a similar way to stocks on the stock market. Its fiat value is extremely volatile and can decrease at any moment.

This is more of a theoretical con than anything else, but it is still worth mentioning. There is a possibility that the system can be hacked, and of course, that is dangerous for your funds.

The most commonly cited hack is the 51% attack. If more than 50% of the computational power on the blockchain gets taken over by a malicious actor, they could reverse transactions and double-spend money, for example. This, however, is not likely to be a long-lasting threat, nor is it likely to do significant damage to the currency. It would most likely be a short attack that only affects the most recent transactions.

That being said, it would be extremely difficult to pull this attack off or hack the blockchain in general.

Since the currency is still relatively new, as opposed to other currencies, a few negatives are added to the pros and cons of bitcoin. First and most common, the currency is not accepted everywhere which means there is little chance for everyday use of it. You can’t use it like fiat money to buy groceries or the like. In other words, there are some limitations to how you can spend the currency.

In addition, most people still lack an understanding of the currency, and because it is not mainstream it might take quite a while for it to become freely used in day-to-day spending. The currency still has to gain mainstream trust.

Possibility Of A Shortage

As we mentioned earlier, the maximum number of BTC that can ever exist is 21 million. While this is seen as an advantage to many, it could also be a disadvantage. That’s the funny thing about the pros and cons of bitcoin; sometimes they can be one and the same.

Nobody is sure why the creator, Satoshi Nakamoto, decided to cap the creation of BTC at 21 million, and the number seems fairly arbitrary. Nevertheless, while it does mean that the currency has long-term value, it may mean that it will be difficult to acquire ownership of BTC in the future.

To BTC Or Not To BTC: That Is The Question

The pros and cons of bitcoin are merely a guide to help you decide whether you’d like to make use of the currency or to navigate your use of it. In the end, whether you use it or not is up to you. It’s helpful to remember, however, that everything comes with advantages and disadvantages, even fiat money.