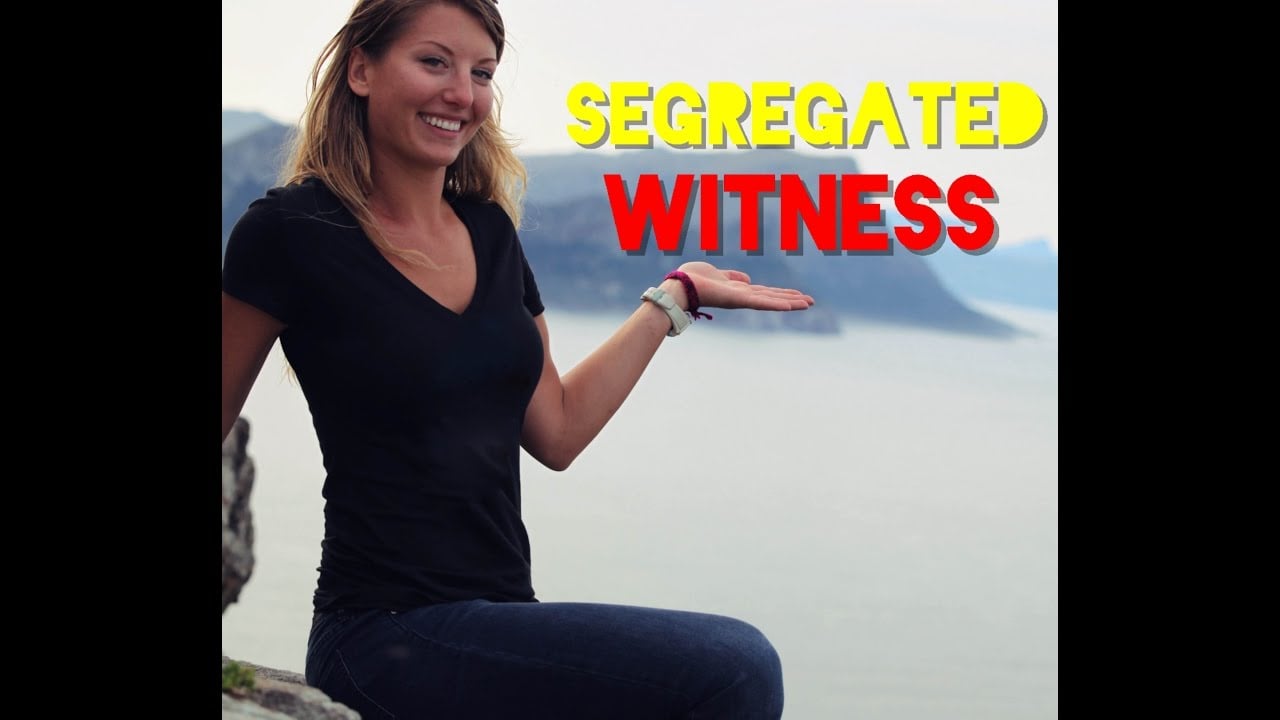 One discrepancy that’s been troubling the bitcoin world for some time now, is the issue of scalability.
The man himself- Roger Ver expressed his own concerns regarding this issue back in August 2016 when he gave an interview to Wade Paterson on Steemit.com.

In that interview, he described how he believed that Z-cash would one day rival the famous BTC due to it’s specific design for privacy and ability to scale to appropriately handle a growing customer base.

Segregated witness, or segwit, as you may have noticed is a bit of a buzz word in the Bitcoin community lately.
Essentially, it’s a possible solution that would allow for faster transactions on the bitcoin blockchain without requiring bitcoin to undergo a hard fork.

Now that we’re on the subject of the segregated witness proposal, it’s totally appropriate, that I now define a soft fork.

In terms of blockchain technology, a soft fork is a change to the software protocol where only previously valid blocks/transactions are made invalid.
Since old nodes will recognize the new blocks as valid, a softfork is backward-compatible.
This kind of fork requires only a majority of the miners upgrading to enforce the new rules, as opposed to a hard fork which requires all nodes to upgrade and agree on the new version.

Actually, this segregated witness could be implemented as a soft fork or a hard fork.
A soft fork would be relatively easier to implement, although there is an argument that this soft fork would just be a decent bandaid on a problem that will eventually need to be addressed by a hard fork in the future.

That’s it for Crypto Tips if you like what you see here, give this video a like, share it with your friends so they know how smart you are, and don’t forget to subscribe to Crypto Tips to get your weekly fix of all things crypto!