The BC.Game Blog
Home Blockchain The 5 Biggest Bitcoin Scams of all Time 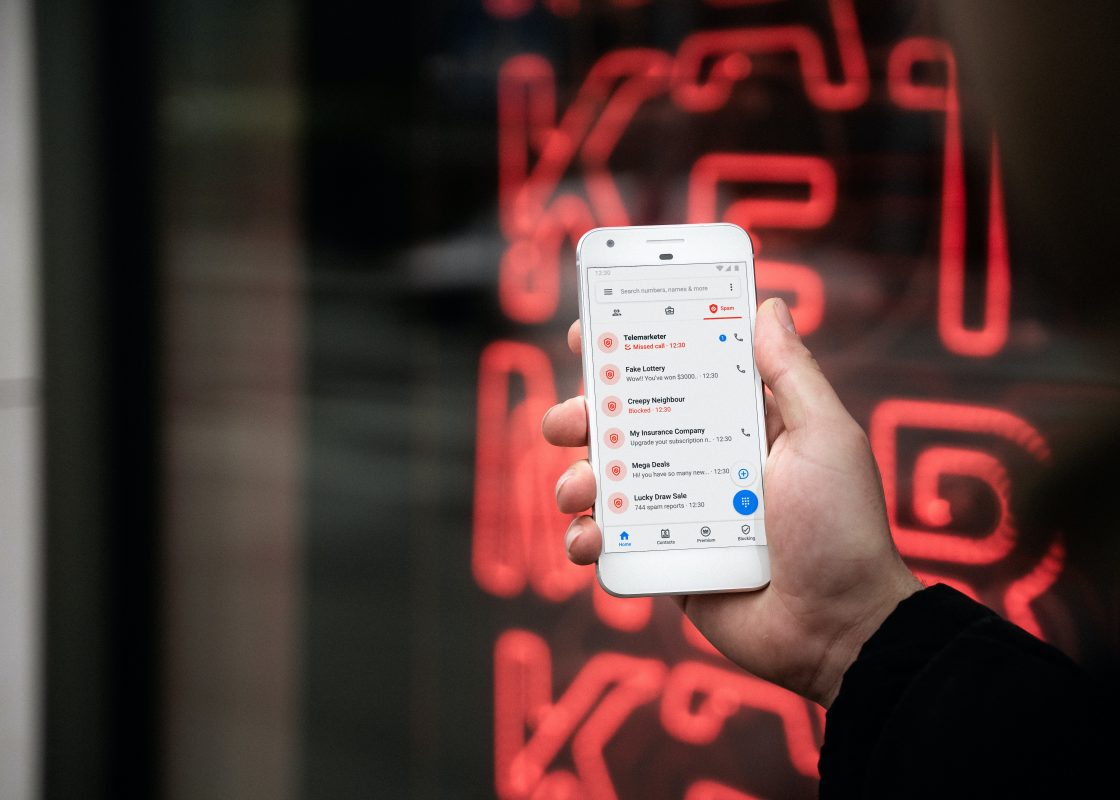 Are you worried that Scam cases are happening all the time? Don’t worry, at BC Game we have prepared this article with the biggest cases, so you stay informed about how scammers work and so you can avoid falling into this type of crime.

Cryptocurrency crime had a record-breaking year in 2021, with a new report finding scammers took $14 billion worth of crypto last year.

That’s nearly twice the $7.8 billion taken by scammers in 2020, according to blockchain data firm Chainalysis’ “2022 Crypto Crime Report,” findings from which were released Thursday, Jan. 6.

With a boom in cryptocurrency interest over the past year, it’s no wonder that “Olympic-level scammers” have taken notice of new opportunities for illicit activity, says William E. Quigley, a prominent investor, and co-founder of the WAX blockchain. The high-tech nature of crypto will continue to attract sophisticated scammers, Quigley said during a panel discussion hosted by blockchain firm Light Node Media last month.

$SQUID popped up out of nowhere on PancakeSwap. It was touted as a “play-to-earn” cryptocurrency on social media to be used in a future Squid Game-inspired video game.

There were obvious red flags:

$SQUID quickly skyrocketed to $2,800 per coin. Even the respected Fortune magazine wrote about the coin, attributing its appreciation to rumors that “Robinhood might consider listing the coin.”

In a matter of seconds, the fraudsters had pocketed $3.3 million.

Before deleting their Telegram channel, the “developers” stated they didn’t want to continue running the project because they were “depressed from the scammers and overwhelmed with stress.”

To this day, nobody knows who the developers are, and nobody has been held accountable.

Evolved Apes promised a Street Fighter-style game where Apes could earn rewards. The developers even created a pretty slick preview of the game, and the project sold all 10,000 Apes in 10 minutes.

But just one week after the mint, with $2.7 million in the project’s wallet from the mint and secondary sales, the lead developer, “Evil Ape,” drained it and took down all social media accounts. Oh, and the artist never received a dime for their work.

Additionally, one week after the rug pull was made clear, Evolved Apes generated more than $42k in secondary sales, which went to a wallet controlled by Evil Ape.

The Evolved Apes floor price currently sits at just 0.01 ETH, or about $20, making it the largest NFT rug pull of all time.

The Bored Bunnies collection was something else.

The developers enlisted celebrities to promote the project, including Floyd Mayweather (Clear red flag!), DJ Khaled (and another one), and Jake Paul (bro…)

NFT-ers were promised a host of utilities, including access to private events, metaverse land, token awards and staking, and breeding for new NFTs.

Instead, the project devolved into complete bunny debauchery. The developers took the saying, “breeding like rabbits,” literally. Before working on any promises on the roadmap, they launched a derivative project, Bored Bad Bunny, only a few days after the Bad Bunny mint.

The developers released the Mutant Bad Bunny collection after the Bored Bad Bunny mint. Then, nothing happened. The developers had raised more than $20 million between the three projects. The Discord channel went silent, and the project stalled.

Twitter NFT sleuth ZachXBT exposed the project and the founders by the end of March. The exposé, coupled with legal action taken against the Frosties founders, seemed to have inspired the developers to put more effort into the project.

Thodex was a Turkish crypto exchange launched in 2017 by Faruk Fatih Özer.

In April 2021, bitcoin hit its all-time high of $62k per coin. That same month, Thodex shut down, citing an emergency “6-hour maintenance period.” The shutdown extended for five days, and then Thodex shut down the platform completely.

Özer immediately fled Turkey and never returned. He took over $2 billion from over 100k investors. It became clear that Özer was using the money for personal use, and over 60 arrests were made in the ensuing months. But his whereabouts remain unknown to this day.

If Özer is ever caught, he will face a 40,000-year prison sentence for financial fraud under the Turkish legal code.

Finally, OneCoin is arguably the biggest crypto scam of all time.

Propped up alongside thousands of other altcoins, OneCoin was founded in 2014 by Dr. Ruja Ignatova, a Ph.D. in private international law, and her husband, Daniel Dabek.

But here’s the thing – OneCoin was not a cryptocurrency at all. It was a multi-level marketing scheme.

OneCoin sold educational packets about financial education that entitled owners to mine OneCoin. These packets cost anywhere from $100 to $100,000, with different membership levels letting buyers buy greater amounts of the token.

On top of that, OneCoin wasn’t recorded on the blockchain, so there was no mining. Instead, OneCoin was created on the SQL programming language, so unlike a secure, decentralized blockchain, the code could be altered without record (which defeats the entire purpose).

Lastly, OneCoin could only be traded on an internal “marketplace.” This marketplace was constantly under construction, capped what traders could sell, and made it convoluted to exchange OneCoin for Euros.

By 2017, OneCoin had 3 million members. However, law enforcement agencies across the globe were onto the scheme. In some countries, OneCoin organizers were arrested for fraud, and in 2019, the main website was shut down.

In late 2017, Ignatova boarded a flight out of Sofia, Bulgaria, to Athens, Greece, with $4 billion of investors’ cash in her virtual pocket. She hasn’t been seen since.

Why Serbian Women are Dominating the World of Volleyball