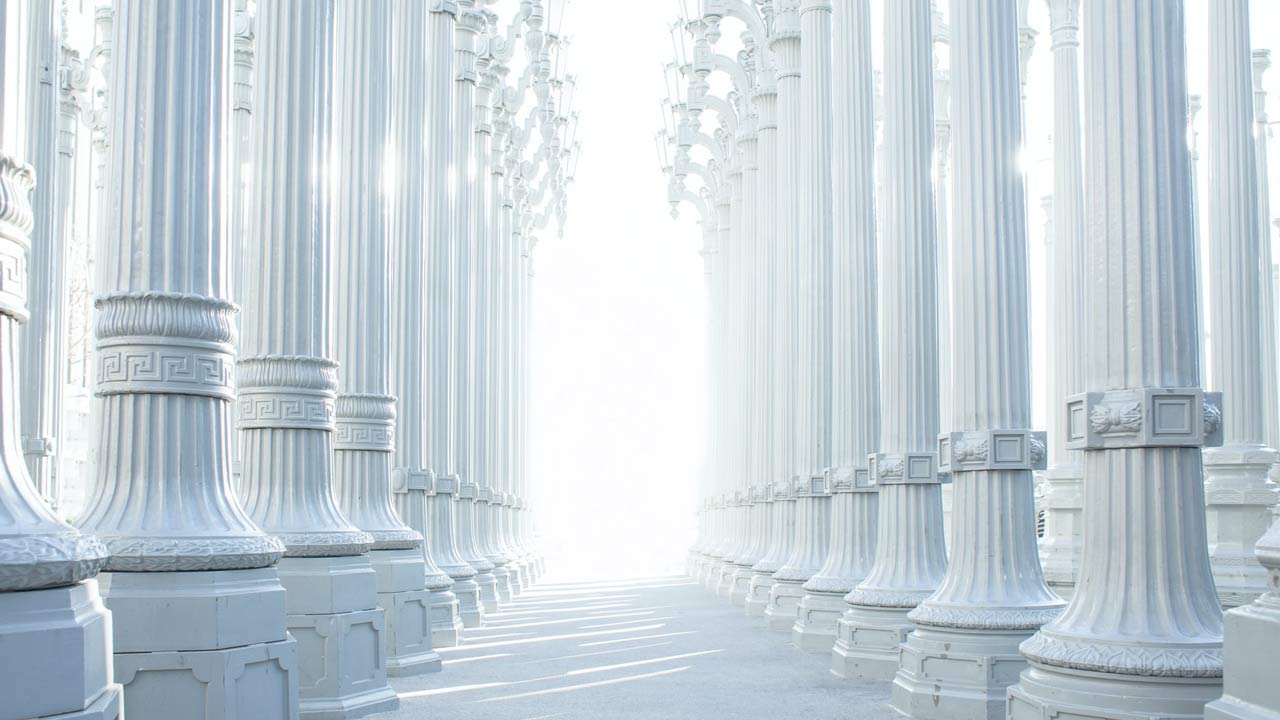 We know that since its inception, blockchain has gained a significant amount of acclaim. It is even being used by major companies and in large industries globally. You’ve probably wondered what it is about the technology that has made it so famous. The answer is the three pillars of blockchain technology.

The three pillars of blockchain technology include decentralization, transparency, and immutability. Most “normal” systems of data and information storage and transfer are practically unable to compete with a system that has these properties.

If you’re not familiar with blockchain and it’s inner workings, you may be a bit confused right about now. But not to worry, all will be explained. In this article, we unpack the three pillars of blockchain technology and what they mean for industries like the finance sector and the world.

What Are The Three Pillars Of Blockchain Technology Really?

It’s easy to say those three words but they mean nothing without having an understanding of what they are and what they do. The effects of the three pillars of blockchain technology will be much better understood once you understand what each pillar really is.

We are accustomed to centralized services, like banks for example. They store all our information and when transferring money, paying debts, buying items, and more, we always go through them. They are the only entity in control, and you cannot gain access to your money without them.

It is clear that with normal services like this, there is a central authority that is in control. This is troublesome for various reasons. Since everything is stored by one entity, they are relatively easy to hack, if the system has a failure or needs maintenance then you’re likely to lose access to your information (or money in this example) when they go offline.

On a blockchain, however, this couldn’t happen. A blockchain is a distributed, public ledger, that stores information. The blockchain is hosted on several nodes (or computers), that all have identical copies of the ledger. These copies are regularly updated.

Therefore, on a blockchain, there is no central authority keeping track of and storing your information; it is held in several different locations. This means that even if one node was hacked, several other nodes would still have the original copy. And if one node experienced a failure, there would be no total shutdown. In fact, the blockchain would not even notice.

Finally, decentralization means that you have no need to go through a central authority to access your information or interact with any other users in any way. You can go straight to the other user. For example, if you wanted to buy a car from John, you would not need to ask the bank to access your money and give it to him, you could just send it straight through.

This is the first of the three pillars of blockchain technology and is commonly thought of as the main ideology behind the technology. It puts users in complete control of their own information or money.

The second of the three pillars of blockchain technology is the transparency that comes with it. Since all information, including transactions between users, is stored on the public ledger, the system is completely transparent.

What makes this even more special though, is that the system still keeps users’ identity private through the use of cryptography, while making transaction information public. This means the system remains secure, while it adds more accountability than we’ve ever seen before in any system.

The transparency aspect makes it pretty much impossible to fake transactions, or to engage in any sort of shady business. It forces a level of honesty we have never been required to participate in.

If a malicious user tried to falsify information, change information, or anything of the sort, the block’s hash will no longer match the one reflected in the following block. Of course, then, it becomes clear that it is difficult, if not impossible, to tamper with information.

Changing information means changing the hash of block A, which means you’d have to change the hash on block B, and so forth. The process of hashing takes a lot of computational power and this makes the task near impossible.

To sum it up then, the last of the three pillars of blockchain technology is essentially that information stored on the system is tamperproof. You cannot fiddle with the information without getting caught.

What Do The Three Pillars Of Blockchain Technology Mean For Various Sectors?

Technology with these properties is sure to have an effect on various sectors of the economy, if it were to be implemented across the board, that is. In short, it holds organizations to a higher standard of accountability, honesty, and to a large extent, takes away the power and influence of many.

It May Be Tough On Big Industry Players

For a very long time, institutions and organizations have held the power (to do whatever they like) because they have a monopoly on industry and are the central authority of whatever form of information they store. With a blockchain, the records are public, which means these organizations are held to a higher standard.

For example, many of the businesses that are based on the market-maker principle may end up being completely obsolete. Applications like Airbnb or Uber, who play the middleman, will no longer be necessary because blockchain user A can go straight to user B without the need for the app for matchmaking.

Distributers of artistic works like Amazon for books and Apple or Spotify for music will also no longer be necessary and in fact artists and creators will get paid the full amount instead of the distributing company taking a cut. All works can be put on a blockchain by the creators themselves and can be purchased straight from them.

The effects of the three pillars of blockchain technology will be felt most heavily by industries like the finance sector if the world should decide to go the blockchain route. The principles of the technology would change the way stock exchanges and loans work, and bank accounts would be obsolete too. It would put people completely in control of their own finances.

Moreover, if companies participated in a blockchain network their business transactions (should we have access to their public key – which is easy enough to get a hold of) will be in the public eye. This means things like fraud, embezzlement, and more can be totally avoided.

It Can Also Help Big Businesses

On the other side of the coin, blockchain can be very helpful to institutions and organizations. It can help them run their businesses more smoothly.

For example, with smart contracts, copyright holders can automate the sale of their products, and businesses can have their deals go through in an instant. Since smart contracts are built into the blockchain and work through conditions that both parties agree to, it smooths out the process of deal-making and fulfilling.

Big businesses can also use the three pillars of blockchain technology to manage their supply chains, and make sure that their customers are getting the best goods and products possibly get. It will also help to track goods along the process of production, which means if something is wrong with the product, they can instantly pick up where the issue occurred.

For a more general example that could affect the entire globe, if a blockchain were to be used for voting, there will be increased transparency, no tampering, and thus increased trust between the people and the state.

The Three Pillars Are A Force To Be Reckoned With

The three pillars of blockchain technology clearly carry a lot of power. Presently, not many institutions and organizations are making use of it, and this means society is yet to reap the benefits thereof.

However, if the technology were to be implemented in a more widespread fashion, it would surely affect business, finance, and the world as we know it.