The BC.Game Blog
Home Best Bitcoin Casino What Is A Dapp – Decentralized Applications For The Future 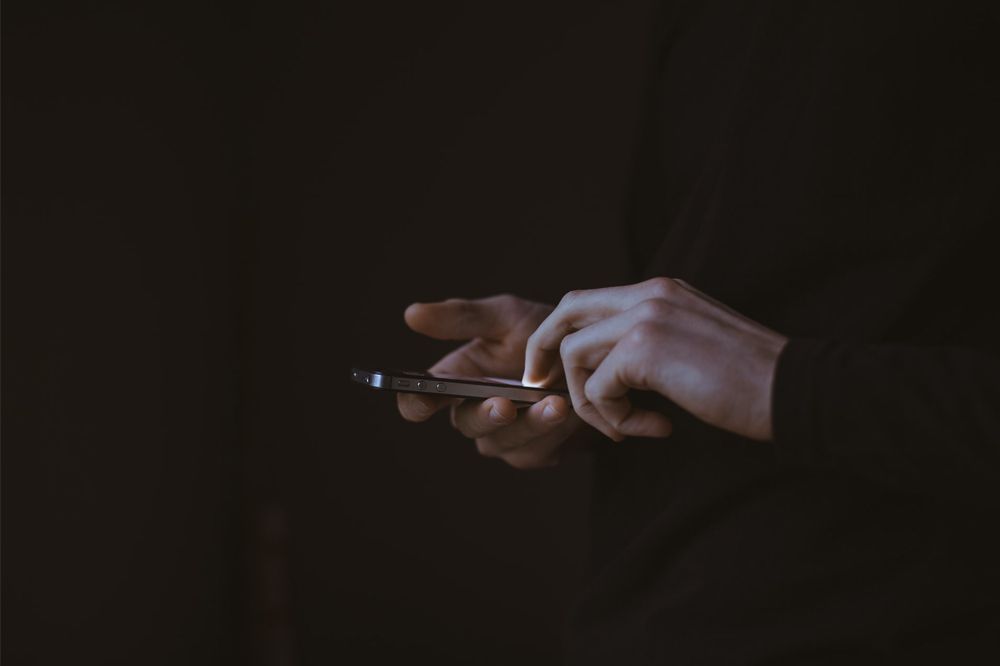 With technology advancing at an incredible rate, mobile app development has seen a rapid increase. One such technology that has forced itself into the market is decentralized applications, commonly referred to as dapps. The technology runs on a distributed network, and for all intents and purposes, is like any other software app a person uses. The main difference is that it’s built on a decentralized network, such as Ethereum.

A dapp removes the middleman from brokering the deal the app sets out to achieve. Additionally, it does not require any centralized authority to monitor the tracking and operations of the processes going on. No permissions are required to develop a dapp and nobody can change the rules that are designed specifically for the platform.

The frontend makes use of the very same technology as traditional web applications while the backend is based on technology that is different from internet-based apps. Unlike traditional apps, dapps have their backend codes operating on decentralized servers that are linked to peer-to-peer networks. To understand how dapps work, it is important to learn more about Ethereum and how it contributes to their operation.

Although there are many protocols such as EOS, NEO, Stella, Tron, and Cardano that are used to develop dapps, the most popular amongst developers is Ethereum. Fundamentally, Ethereum is a network protocol that enables users to develop and operate smart contracts over a decentralized network. These smart contracts comprise code that runs specific operations and engages with other smart contracts that are written by developers.

Ethereum facilitates an efficient and cost-effective platform to transact as it completely removes the need for a third-party to facilitate transactions between peers. This third-party is replaced by code that subsequently leads to all types of reduced costs that include time and money. This code in the form of smart contracts is hosted on numerous computer nodes across the globe.

These computer nodes consist of all the information of the entire world’s smart contracts that include transactions and codes, amongst others. These computer nodes are constantly being updated so that the information is in unison around the world and that everybody will have the very same copy at any given time. This is the very essence of what makes smart contracts, and cryptocurrencies, decentralized. This ground-breaking concept ensures that even if a node was removed, that would not be enough to interrupt the execution of any smart contract.

How Does A Dapp Work?

A dapp is similar to other software applications that are usually used and could come in the form of a website or an app that one could use on their phone. The difference, however, is that unlike traditional apps that are built on centralized frameworks, they are built on a decentralized network like Ethereum.

When developers create their unique Ethereum smart contracts, they are in fact writing a portion of the app’s backend code. Although the decentralized app may have a user interface that mirrors traditional apps, most of, if not all of the backend is developed through Ethereum.

Usually, the dapp is frontend combined with a smart contract backend. The smart contract backend is usually written in an Ethereum-specific language such as Solidity, Vyper, or Serpent. In contrast, there is no specific frontend language or framework that is mandatory. Many developers choose to host their frontend code on decentralized networks. The future of the internet since the development of dapps has envisioned a new trajectory for the online space that ushers us into an era of Web 3.0. 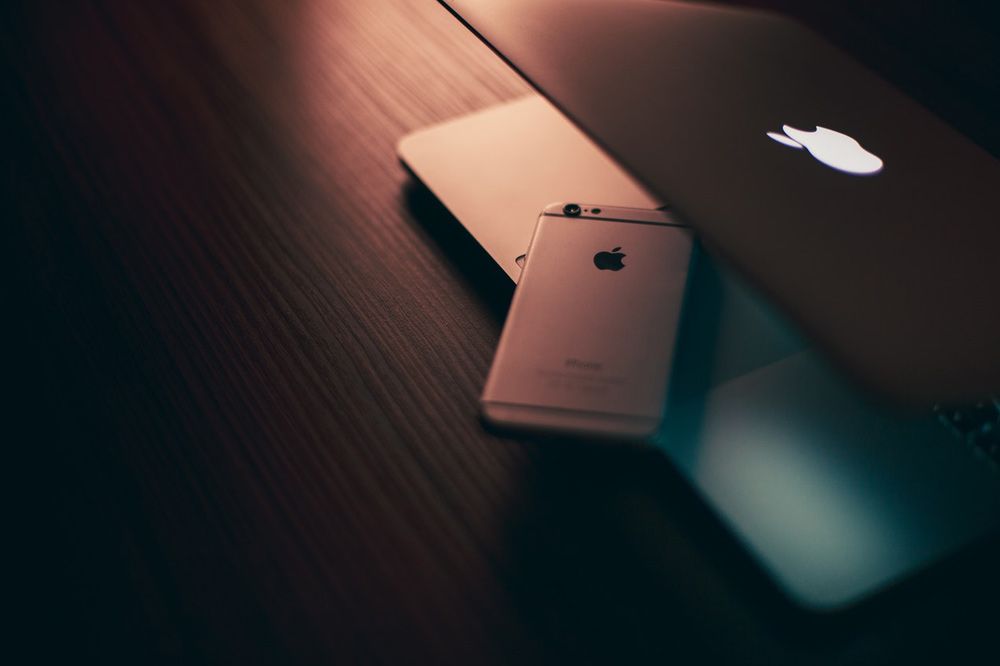 Subsequently, they use that information freely and as they see fit without the need to explain.

The controllers of such information are basically middlemen who keep your information on these centralized services so that they can provide you with essential services such as hosting your websites, keeping your money, helping you to connect with friends and family, and so much more. The scary part is that at a click of a button, these information controllers can restrict your access from your very own information and all its related services.

This clearly illustrates that there is a monopoly on the information that you both consume and produce, together with the services that you use. This control of information is certain to diminish, however, thanks to Web 3.0 and Ethereum dapps contribution to it. The core of Web 3.0’s technology centers on decentralization. By enabling services and information to become decentralized, authorities such as large corporations and governments will have significantly less control over the users of the internet and subsequently weaken their authoritarian and monopolistic strategy.

With the natural ability to decentralize information and services, Ethereum dapps allows Web 3.0 to facilitate a completely free and accessible internet for all types of users across the globe. The lack of a central authority that controls the flow of information and services will mean that there will be no need to have middlemen.

These structures that have been firmly embedded in the online space are undoubtedly game-changers that revolutionize how we look at information and services. 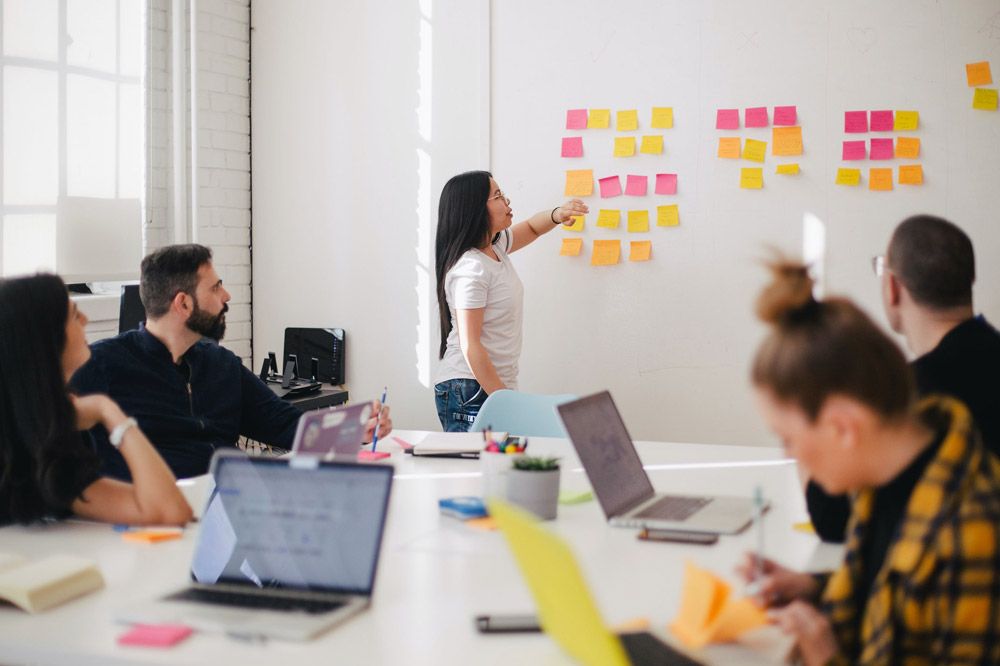 A dapp is not managed by any one authority. Instead, the rules are written in smart contracts that are deployed to the blockchain. The applications can operate independently without the need for human involvement. Developers may, however, be needed for necessary upgrades and bug fixes.

Anybody is capable of auditing the blockchain or analyzing the blockchain’s functionality and capabilities as the code is open source. Open-source codes are more stable and secure when compared to private codes as there is community interaction. Users feel at ease when using a dapp as they are not troubled with hidden mischievous coding that functions in the background.

Dapps operate on public blockchains such as Ethereum that enables all transactions to be available publicly. The app accounts are pseudo-anonymous, therefore it is not directly linked to a user’s real-life identity but rather identifies as a numerical address.

Decentralized services and networks are available to anyone, irrespective of where in the world they are located, as long as they have an internet connection and smartphone. Users must be wary of local laws and regulations that might restrict their use of specific programs.

No permission is required to create, participate, or improve on a dapp. No authorities are acting as gatekeepers and users are free to interact with smart contracts from their crypto wallets. Moreover, developers can create an app and offer it to the world without getting any approval from any authority.

Users can engage in third-party interfaces if the available dapp doesn’t suit their needs. Additionally, they can develop their own dapps in terms of their particular requirements. Smart contracts is an open API that anyone can create an app with.

New apps can be developed by combining other others using stablecoins and decentralized exchanges for the users’ benefit. Developers can use existing dapps as a template from which to improve the functionality and operability.

Money management applications enable users to transact with each other on a blockchain network while using its inherent currency. These dapps typically have their own blockchains that can be referred to as cryptocurrencies, such as Bitcoin.

These are apps that integrate money with real events externally. This could conceivably be in the form of a chip location device attached to a cargo shipment where payment is only released once the cargo has reached its destination. Additionally, this could be accomplished with funds on the blockchain, without the need for human intervention, if both the buyer and the seller enter into a smart contract. 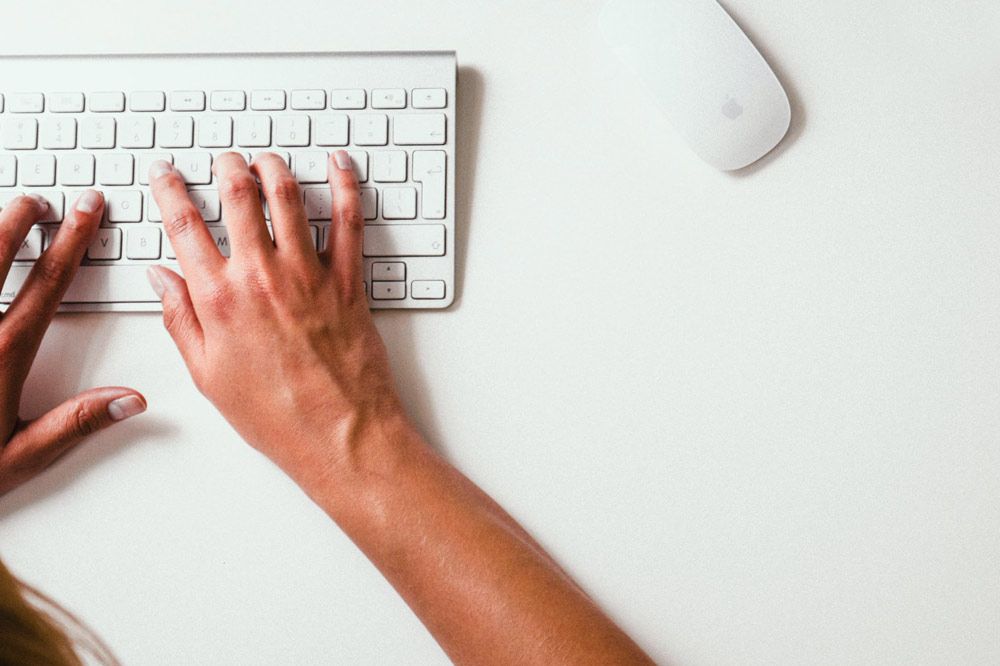 Decentralized autonomous organizations are decentralized organizations on the blockchain with any leadership body. These usually operate from conception according to coded defined rules about what entities are allowed to be members, the process of how members can vote, what types of businesses or activities they can engage in, and how tokens, funds, or value are exchanged.

Once implemented, the dapp operates autonomously according to its specific rules. Furthermore, their members can be geographically dispersed anywhere.

It is extremely simple to process payments as users can transact directly using cryptocurrencies.

There is no need to integrate with a fiat payment provider to accept funds from users, as is the case with traditional platforms.

User credentials are protected as there is a system of public and private keys. This empowers users to transact and bind their user sessions and metadata securely. Furthermore, there are variable degrees of anonymity, mitigating the need for lengthy sign-up or registration processes, as is the case with traditional platforms.

The applications have proven to be trustworthy as the code is open-source and effortlessly accessible. It is also easily understandable to savvy users. This transparency and the innate security of the user’s enclosed data generates confidence in the decentralized applications. Moreover, a public record on the blockchain makes transaction data easy to audit by users or third-parties.

Since there is no single point of failure, it makes it extremely difficult for centralized authorities such as large corporations and governments to control the network.

Because a dapp is coded to operate on a peer-to-peer network, there is no downtime as it is fully functional irrespective of any network or computer failures throughout the system.

With the smart contract base, applications are seamlessly integrated with cryptocurrencies and the fundamental operations of that specific dapp.

This is particularly helpful to developers as this encourages them to further develop the dapp ecosystem. This is incredible in the sense that the software will continue to be upgraded with practical and interesting functions and features. This will undoubtedly create a more functional user experience.

With so much control over the information that we produce and consume, it is refreshing to know that data can be stored in a decentralized manner. This has enabled developers to advance with the decentralization of code execution. With Ethereum proving so popular, it is possible to deploy smart contracts across the world to power the backend for current and new dapps. This exciting prospect drives us further towards a world where the internet will become free, fair, and accessible to everybody!