The BC.Game Blog
Home Random Goods Who is Actually Behind Bitcoin? 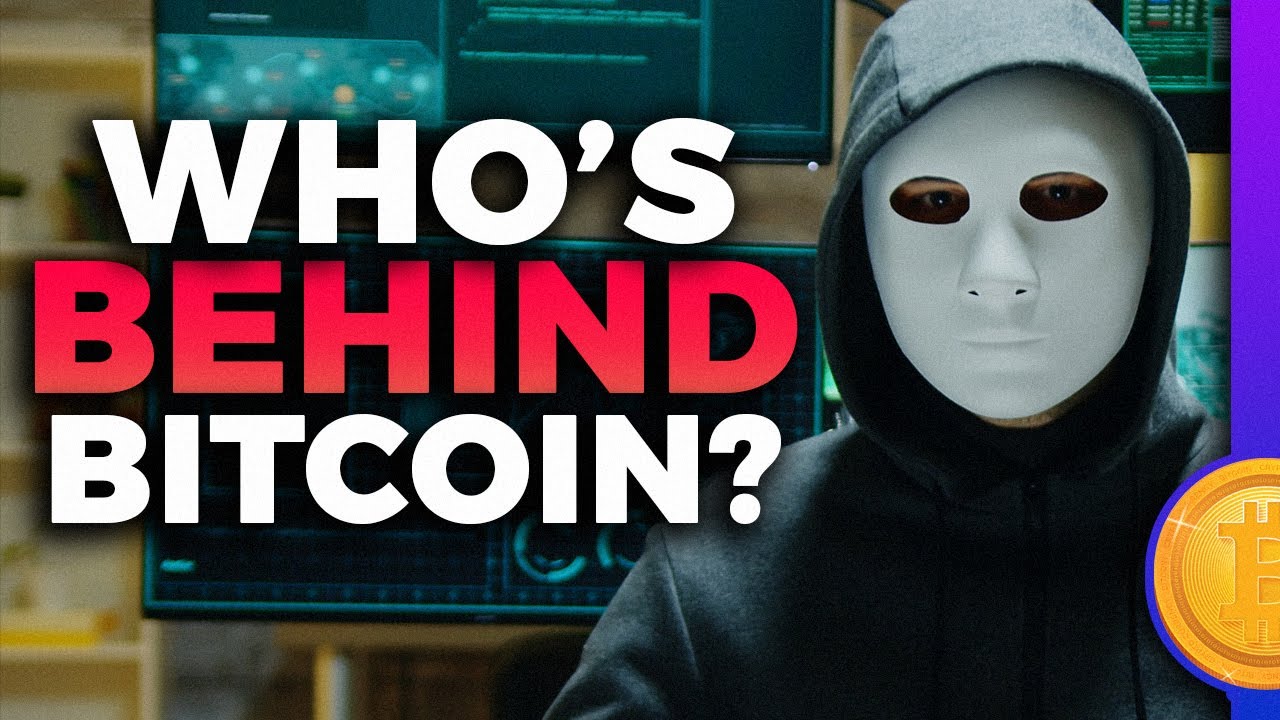 I DO NOT PARTICIPATE IN PAID REVIEWS OR PROMOTIONS. IF YOU HAVE BEEN APPROACHED BY SOMEONE ON TELEGRAM CLAIMING TO BE A PART OF THE CRYPTO TIPS TEAM, THEY ARE SCAMMERS!

So right off the bat I want to address this natural urge to want to know who is behind the code of Bitcoin, speculation will always abound in the presence of a mystery. And thanks to whoever Satoshi Nakamoto is, and their strict personal application of anonymity, there will always be this aspect to the beginnings of the very first successful cryptocurrency. That, however is not what this video will be about. This video is going to cover who the people are behind the Bitcoin of today. If you are interested in learning more about the early days of Bitcoin, who played instrumental roles in its creation and early development, you need to check out the links to additional videos I have made that can be found down below in the video description. Bitcoin has changed a lot over the years and I think it’s equally important to know who is actually behind the Bitcoin of today. So, let’s get into it.

In light of the common assertions that Bitcoin was created by the CIA, or some other secret government organization, and as we progress through this video today I want to encourage you all to remember this very fine and crucial point that Bitcoin is an open source software, one in which anyone, anywhere, at anytime, can view it, analyze is and download it if they so choose. I don’t know about you, but for me, that kind of blatant transparency is not something that any government anywhere would like to be promoting, if nothing else than for the sake of national security, of course.
Additionally, for anyone suspicious of the “motives” behind the continuation of Bitcoin, again, you are free to analyze the code, join the discussion groups and anonymous mailing lists and really put your ear to the ground to get a better understanding of the problems that exist and the solutions being tested.
If however you want to understand the motives behind these proposed solutions, whatever they may be, it’s always wise to first look at who is funding them (if anyone at all). And as they say, follow the money.

A new report has come out from the research team behind the centralized exchange Bitmex and their findings regarding who exactly is funding the development of Bitcoin. For those who seem to be hyper concerned with the centralization of Bitcoin mining and their ability to “take over Bitcoin”, I’d say the source of funding for development is a much more relevant and pressing issue. By the way, if you want to know my thoughts on the likelihood of a hostile takeover of Bitcoin check out the link to that video again, in the video description.
Satoshi Nakamoto intuitively designed the Bitcoin miners to be incentivized to play by the rules rather than try to take it over, BUT as this network has grown, other changes like big companies and venture capitalists have stepped in to provide funding for developers and other infrastructure that would help support the growth of the network. This is an entirely different kind of centralization and no doubt is a great place to dig in if you are at all suspicious of the motives behind certain developments of the Bitcoin network, like for example, the implementation of Segwit, which is short for segregated Witness, one scaling solution added to Bitcoin in 2017.

So let’s take a look at this report and see that they have found that is publicly available information:
There are well over 50 bitcoin developers who are being funded one way or another. Among the list of entities funding developers for Bitcoin are: Blockstream, Lightning Labs, Square Crypto, MIT, Chaincode, and others. Blockstream and Lightning Labs each fund 8 developers and you can see by this research how many other developers are being paid by other companies and where that funding is specifically coming from, be it venture capitalists, donations or retained income.