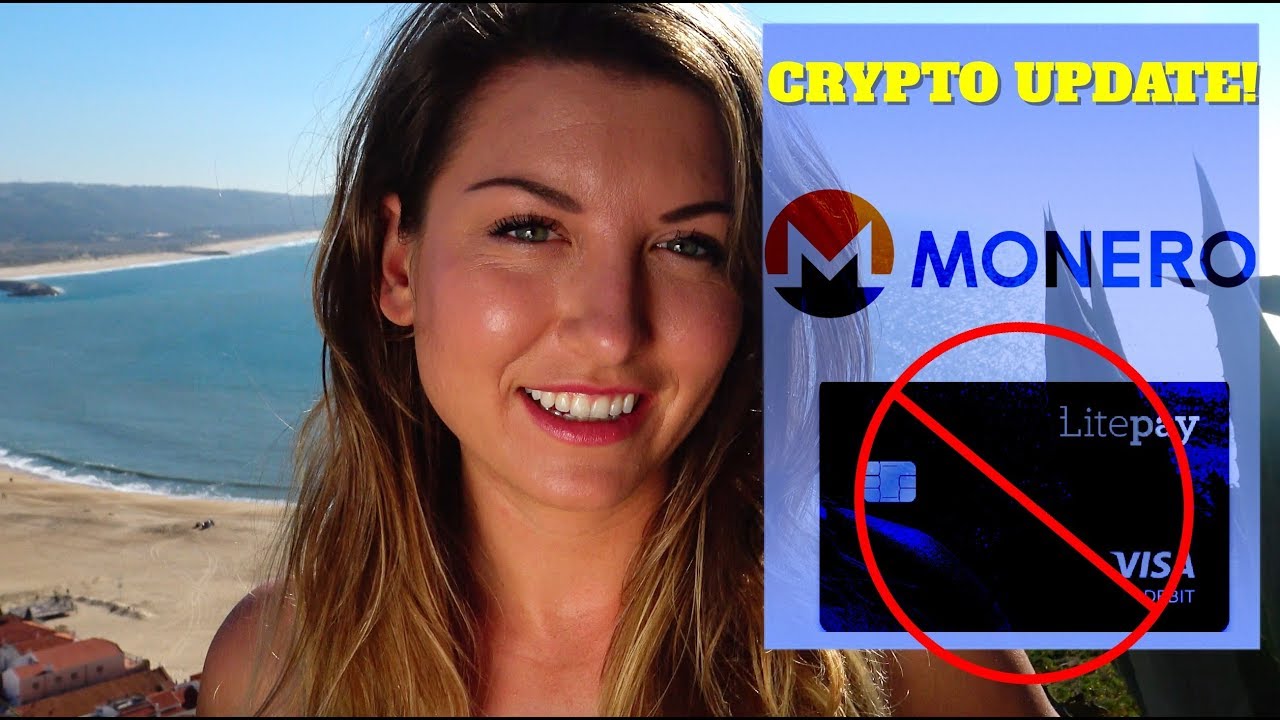 So let’s first take a look at Monero. This coin has been around for nearly 4 years now, it’s definitely established itself as an authority in terms of privacy coins by creating ring signatures. This privacy protocol is now used in a number of different cryptocurrencies that want to implement privacy features as well. The team behind Monero also wants to be sure that their network in terms of mining stays as decentralized as possible.

We are now in a time where these graphics cards and ASICs manufacturers are recognizing the demand for hardware that is designed for mining cryptocurrencies. We’ve seen Bitcoin’s mining become extremely centralized due to the introduction of ASICs. The steep price for this type of hardware certainly limits the pool of potential miners since these expensive ASICs also essentially render mining on average CPUs and GPUs much less profitable.

Let’s not forget that Monero is also completely focused on maintaining their privacy capabilities. Consider this, if a majority of miners use hardware that was built by a big name manufacturer, this manufacturer could quite possibly come under pressure from governments to allow for killswitches to be installed in the hardware they produce. It’s not hard to imagine that Monero and other privacy coins are probably high on that list of cryptocurrencies that governments would like to infiltrate.
So despite the fact that one manufacturer of ASICs called Bitmain, has now created Antminer X3, which is designed to mine cryptocurrencies that use the CryptoNigth hashing algorithm (like Monero), Monero will be rendering this hardware useless for mining their coin with updates every 6 months that are designed for keeping it that way.

Now let’s talk about what’s happened with LitePay.
This was announce in the beginning of this year as an innovative payment and credit card system that would allow for Litecoin to be used by merchants around the world.
When a well known and well respected cryptocurrency like Litecoin boasts about a company like this, it’s a given that it’s enthusiastic community would be equally excited about it’s new release.

Unfortunately, it didn’t take long for the LitePay company to realize that their promises of inexpensive transactions would be difficult to provide since payment processors like Visa and MasterCard have recently re-evaluated how they would classify cryptocurrency transactions. Now these “special” types of transactions will be considered “cash advances” and as such will incur higher fees.

In addition to the aggressive deadline set for LitePay, there was a lack of communication and transparency between the CEO of LitePay and the foundation of Litecoin. There were a number of members of the Litecoin community who could see these flags and had their suspicions of the likelihood for the success of this company.

Unfortunately for those who were seeing this through rose colored glasses, this failure was a bit of a surprise. Charlie Lee has at least admitted to being too enthusiastic without following through with better due diligence in regards to his own promotions of LitePay. But it’s important to note that LitePay is indeed a separate company with a different team altogether from the Litecoin Foundation itself.