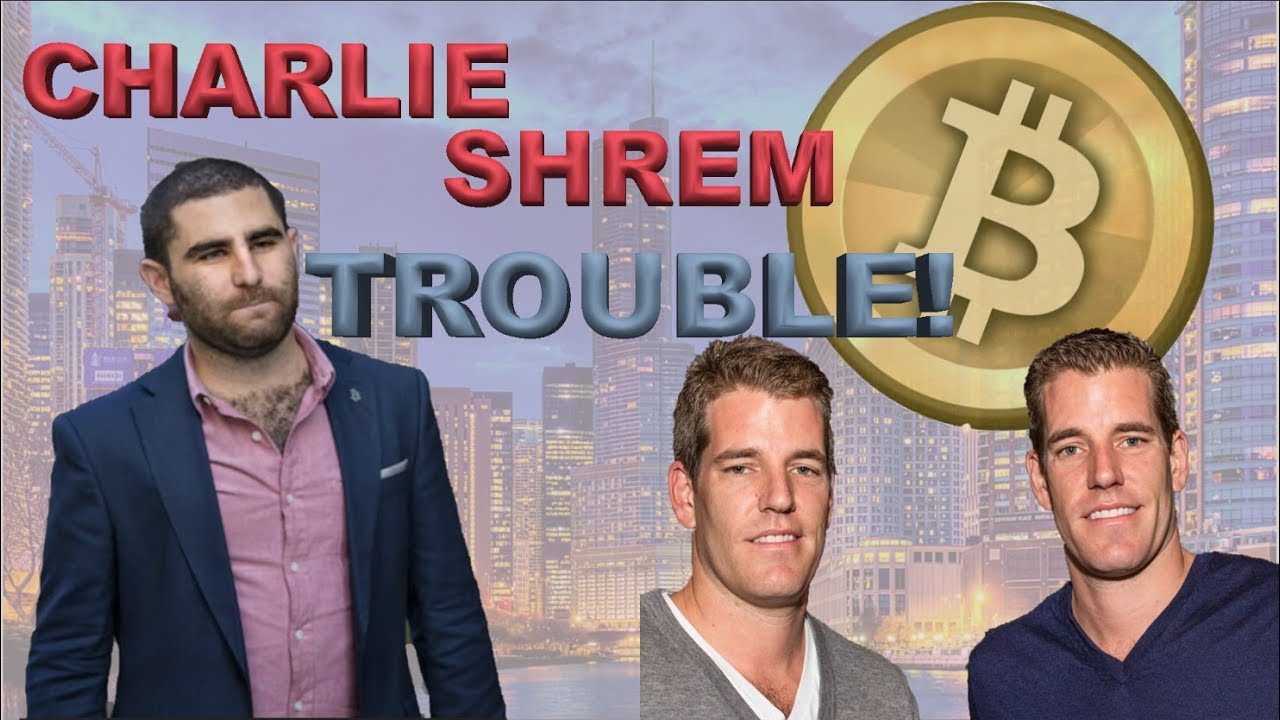 Charlie Shrem is in the crypto news again.
For those who are new to this space, Charlie is known for being a big advocate of Bitcoin. He was a founding member of the Bitcoin Foundation (he has since resigned after his arrest, more on this later) and created one of the first bitcoin exchanges called BitInstant. After having established himself as a prominent person in the new growing Bitcoin industry, he was an advisor for the Winklevoss twins and a group of investors with the Winklevoss Capital Management firm used BitInstant to purchase $1.5 million worth of Bitcoin.

About a year after these big investments occurred on BitInstant, the exchange was accused of “false representation of services” basically because their fees and instant funding claims were not accurate according to users experiences. Not long after the exchange closed down. Not long after that Charlie was accused of money laundering and helping people to buy drugs on the Silk Road. He went to prison and was released two years later. After his release, Charlie didn’t skip a beat and got right back into helping different kinds of cryptocurrency projects.

Flash forward to this week when the Winklevoss twins filed a lawsuit claiming that Charlie had failed to pay them the appropriate amount of Bitcoin from that one investment made back in 2012. The twins are claiming they should have received 5,000 more Bitcoin than they have as of yet. When you compare the price of Bitcoin back in 2012 to today’s prices, it makes sense why the twins are coming to collect, perhaps they want to be sure to get those 5,000 coins before BTC sees another huge jump in price.

I’m not here to defend Charlie’s character or to help fuel accusations. I think that the proof that can be found on the Bitcoin blockchain will show the truth.

The point that I want to get across by bringing this situation up is the reminder of the beauty of Bitcoin and the permanence of the blockchain. Claims like these have riddled the financial space for a long time, on all sorts of levels, from low level scammers to big banks being involved with fractional reserve banking and all sorts of massive money laundering and fraud. Take a look at what HSBC has been up to with their money laundering schemes, they had to cough up $1.9 billion in fines for their work in laundering money out of Mexico. Take a look at JPMorgan and the $29 Billion dollars its had to pay for the fraud its committed over the past 18 years. Pay attention to who is critical of Bitcoin and understand why they are threatened by it.
There are a couple different reasons why big banks and governments would feel threatened by something like Bitcoin, the fact that it can cross borders effortlessly, it empowers individuals to secure their wealth and transact with it in a way that doesn’t require any intermediaries is enough to make any old system sweat. But in this particular situation, when proof of fraud can be found out thanks to the permanence of an immutable, distributed ledger, when the curtain hiding the wizard is removed, I can imagine that’s a sobering thought for those who have been in control for much too long.