The BC.Game Blog
Home Random Goods You Won't Believe How MUCH Has Changed! 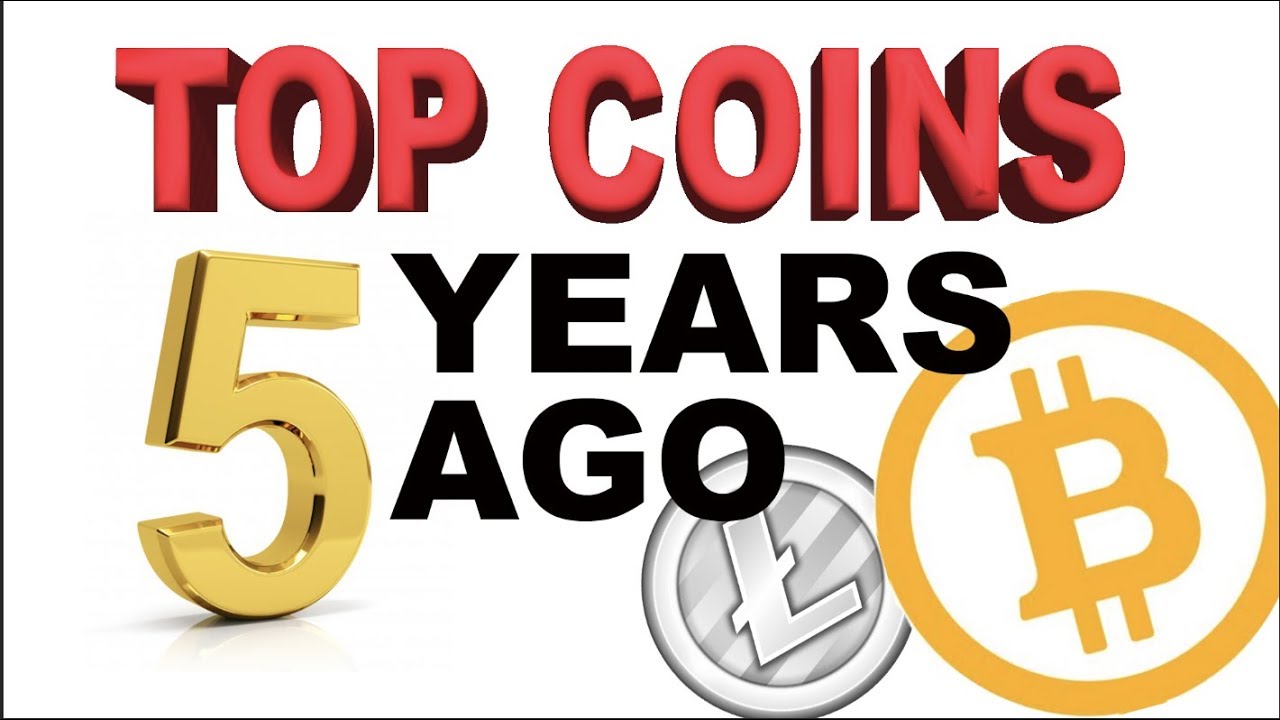 Get that BRAVE Browser! : https://brave.com/cry258

CoinDesk State of Bitcoin 2014 from CoinDesk

5 years ago in Crypto History:

Let’s set the stage shall we?
The top coins according to market cap 5 years ago consisted of decentralized networks that were aiming to disrupt how money can work.
Looking back on the year of 2014 we see that it began with one Bitcoin exchange called Mt. Gox come to a fiery end after having lost something like 850,000 Bitcoins. At that time, that amount of BTC was 7% of the total Bitcoin in circulation. Talk about centralization. What have we learned from this one? It seems not much, but at least new solutions are being built and tested, looking at you decentralized exchanges and atomic swaps.

It’s also worth it to note that in October of 2013 the Silk Road was shut down, with Ross Ulbricht AKA Dread Pirate Roberts and Bitcoin being at the center of that mess. 2014 was a year of Bitcoin fighting bad press, trying to recover from one of its most popular exchanges from going under and just an overall uncertainty of its future (at least that was the story from mainstream media…)
2014 was also the year when venture capitalists began taking note and investing in Bitcoin related companies and services with VC investments totally $98M that year. As of 2018, that number has now reached over $3.9B.

It was also the year where a shift began to change from pure investment speculation to merchant adoption and acceptance as a form of payment. In 2014 that number was around 3,000 merchants. Only two years later that number would grow to over 100,000 merchants accepting Bitcoin. As for that number today, I couldn’t find an official count. If anyone here knows this number in regards to the year 2018 or 2019, please share it in the comments down below!

Also, Bitcoin ATMs began sprouting up as well as meetups and conferences. Bitcoin was beginning to take root in the physical world.

How has this space changed over the past 5 years? The explosion of independent news sources found on Youtube, Steemit, BitTube, Twitter and more.
An onslaught of new applications of blockchain technology and cryptocurrencies that are flipping the script of revenue models for a number of other industries like social media, farming, and shipping to name a few. We are still disrupting the banks and still learning how to maintain privacy and security at scale.

We have second and third generation blockchains that have taken the ideas presented to us thanks to Satoshi Nakamoto and are building on them, experimenting with what can be done, pushing the limits and learning from mistakes made.

Still think Bitcoin and this world of cryptocurrencies is dead? With all due respect, I think it’s time that you break free from that cyclical mindset and try to see the bigger picture. We are still here. There is still a long way to go but so far time has done nothing but prove that the existence of decentralized networks, immutable ledgers, peer to peer transactions are a thing of beauty and something that every single person can benefit from.

What do you think is in store for us in the next 5 years? What innovations are being built today that have caught your attention? Leave them in the comments down below.