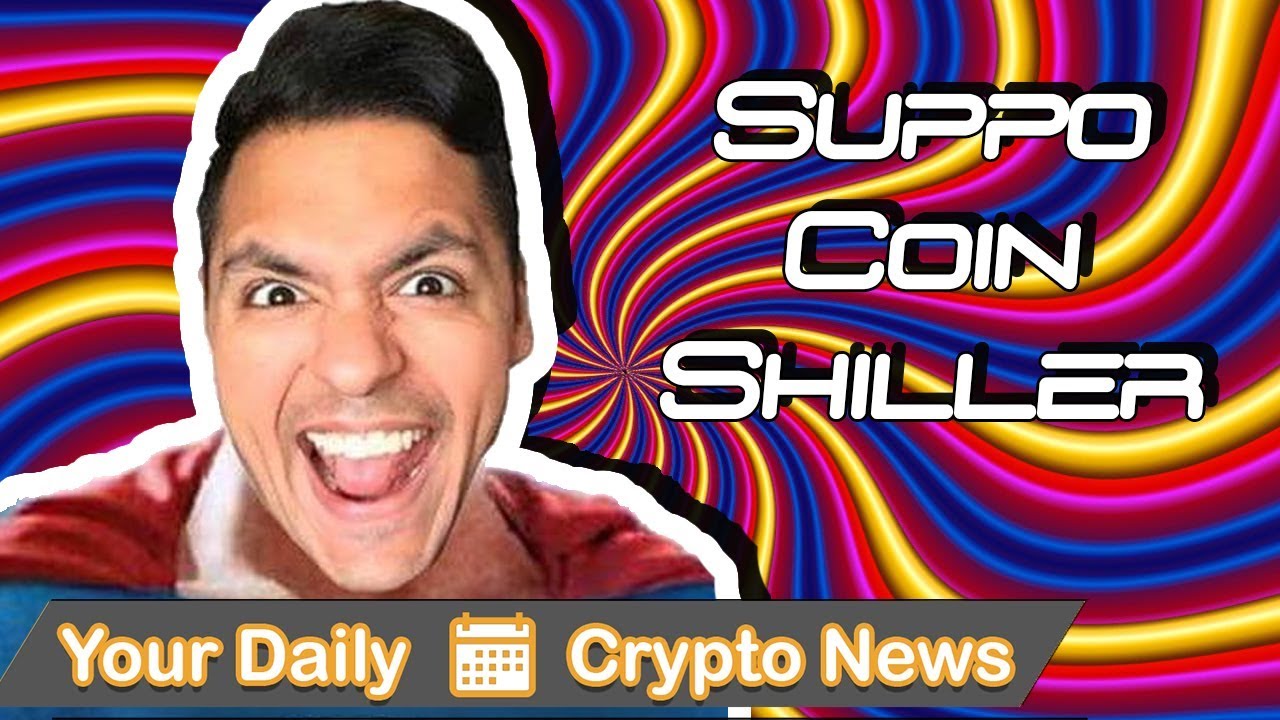 Your Daily Crypto News: We look at how Binance rumors of getting shut down in Japan affected the market today. The founder of Binance dispelled those rumors via Twitter today. Jack Dorsey, CEO of Twitter & Square, publicly said that he believes Bitcoin will overtake the monetary world to become the one world currency. As the CEO of a financial app, that is huge bullish news. Michael Suppo, aka Suppoman, was called out by the lead developer of the altcoin Monero. It was obvious that Suppoman did not know what he was and responded with an angry tweet that was later deleted. The first real estate transaction on a blockchain in the United States was conducted this week in Vermont.

To find out more about “BitBoy & Hodl”, follow us on social media!

BitBoy & Hodl is your one stop shop for cryptocurrency news & entertainment. You can think of BitBoy & Hodl as the MadTV of the crypto world. So whether you like Bitcoin, altcoins, memes, news, videos, or basically anything, you should subscribe to our channel.