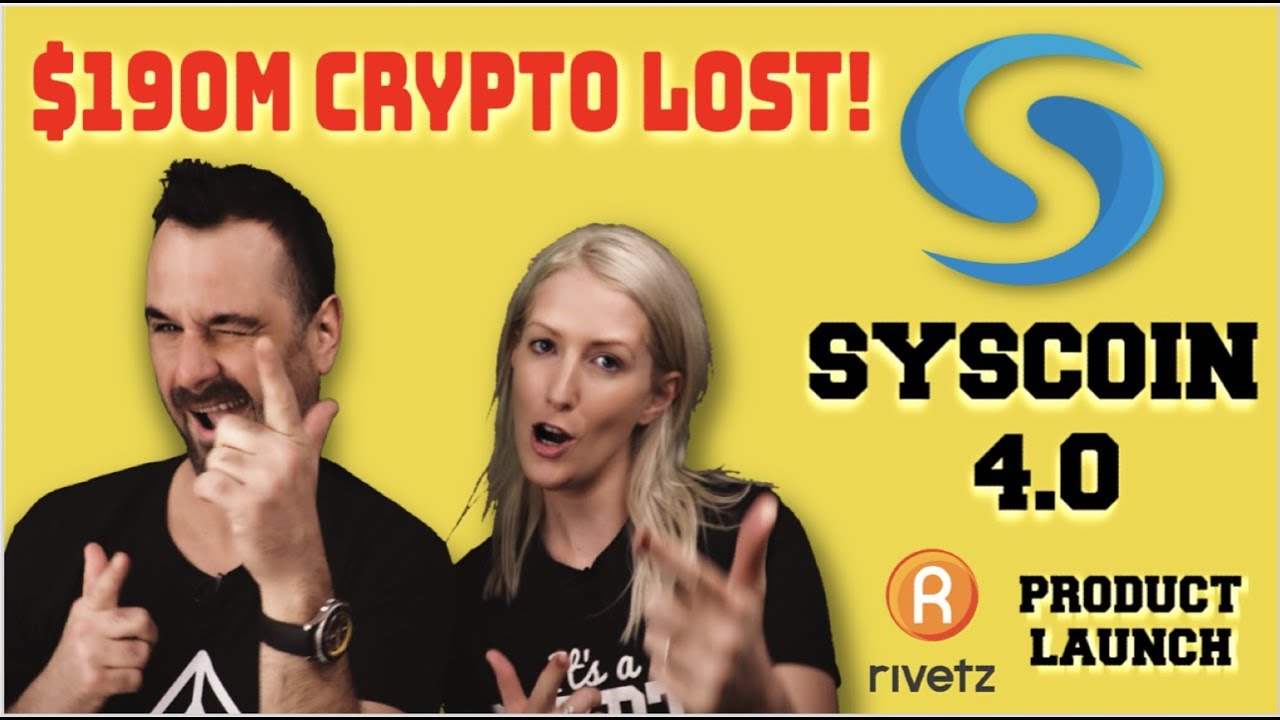 On this weeks show the New Kids On The Blockchain bring you all the latest crypto and blockchain news and are joined byJag from Syscoin giving us the skinny on what they have been up including the exciting launch of sys 4.0. Also chat to Steven from Rivetz about the launch of their new hardware assisted authenticator for android phones.

?FIRST UP FROM COINMARKET CAP AT TIME OF PRESS (SATURDAY 11AM)

The market cap is just over $114.5 billion with most top ten coins seeing minor gains in th last 24 hours

Bitcoin has officially entered the longest stretch of declining prices in its 10-year history.
The world’s oldest and most valuable cryptocurrency achieved an all-time high of $19,764 on Dec. 17, 2017 on the CoinDesk Bitcoin Price Index and has printed a series of lower price highs ever since, making February 2 (as per UTC time), the 411th consecutive day prices have been in decline.

As such, bitcoin’s latest stretch surpasses the duration of the infamous 2013-2015 bitcoin bear market, which spanned 410 days from its price high to low.

In the United States, the state of Wyoming passed a bill that will allow for cryptocurrencies to be recognized as money on Jan. 31, according to the state legislature website.

On Jan. 18, Wyoming legislation presented the bill, which would help to clarify the classification of cryptocurrency.

QuadrigaCX, the largest bitcoin exchange in Canada, has lost $190 million worth of crypto after it lost access to its cold storage wallets.
An affidavit filed on January 31 with the Supreme Court of Nova Scotia revealed that $190 million in Bitcoin, Bitcoin Cash, Bitcoin Cash SV, Bitcoin Gold, Litecoin, and Ethereum were lost.

In the case of QuadrigaCX, the now deceased founder and CEO was solely responsible for overseeing the funds, and since he passed away, no one could access the funds that he previously maintained.

United Kingdom crypto liquidity startup B2C2 OTC Ltd. has received approval from the country’s Financial Conduct Authority (FCA) on Wednesday, Jan. 30, according to a record in the FCA’s register.

The firm’s co-founder, Max Boonen, believes the acceptance of the license will allow investors to gain exposure to cryptocurrency markets while avoiding the risks associated with crypto custody.