The BC.Game Blog
Home BC Game Partners 5 Things You Should Know About North Guardians 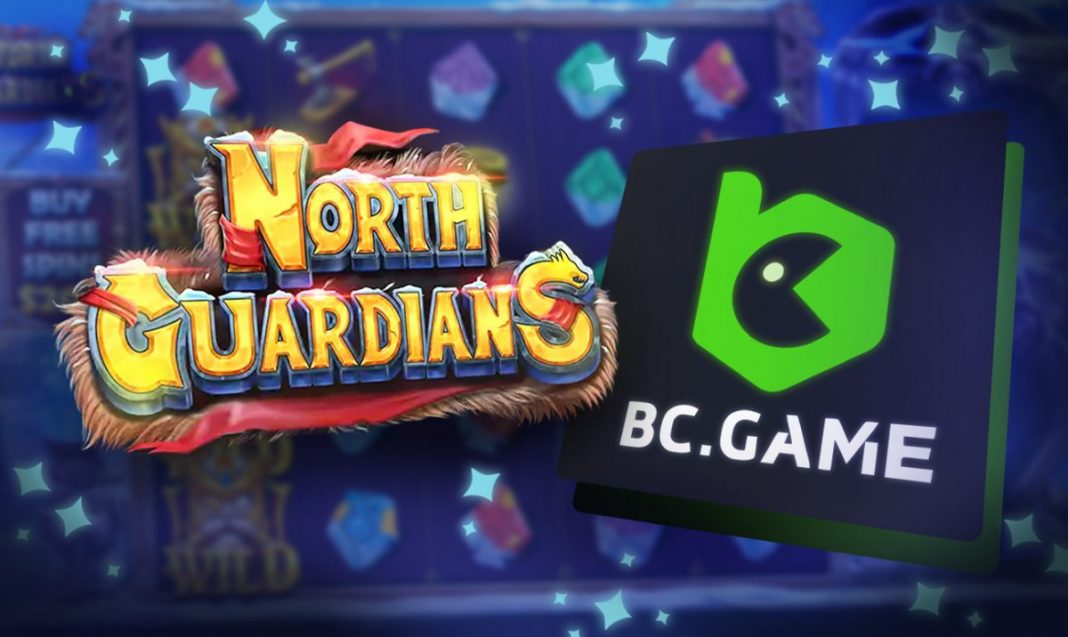 Online slot games showcase the innovative capabilities of software developers. The exquisite graphics and brilliant displays augment the virtual world that can be based on various themes. Some of the most popular slot themes are those of ancient civilizations, like the North Guardians slot game, which is now available on BC GAME.

Slots based in ancient Egypt are some of the most popular on land and online casinos. Notably, the North Guardians slot game also takes that mold packing the adventure of an ancient civilization. These slots have had a seamless crossover to the online scene in the internet age. Advanced game studios like Pragmatic Play, Ezugi, Evolution Game, NetEnt, and many more have created cutting-edge online games. These studios each have their titles, some taking strong inspiration from classic slot games. Here are five things to know about this slot game:

The ancient Vikings are some of the most storied civilizations in history. Myths of their conquests and long voyages to far lands are a constant subject of fascination. Pragmatic Play chose a Viking theme as the basis of the North Guardians slot game. As you would probably imagine, it is a game featuring Viking battles in challenging conditions, as would be typical for Scandinavian weather.

The game has a carved frame and typically involves battles amid blizzard conditions. Gamers go on an adventure with their character through the gameplay. It is at par with other notable Viking slot games such as Halls of Gods, Vikings go Wild, and Gates of Valhalla slot games.

The game has different value symbols and a high RTP

The game features a 5*5 grid. Accordingly, the player uses favorite Viking tools, axes, and shields to go through the clash before them. Players can unlock wild patterns and go on a roll. This possibility makes for a highly volatile slot whereby the return to player (RTP) is consistently high at 96.38%.

Viking battles pack the adrenaline rush and thrill of a bygone era. Players have eleven regular pay symbols on the reels. These symbols pay as per the value provided and can range from 0.48 to 3.6 times the stake. The pay symbols are different objects, with actual male and female Vikings potentially paying over six times the stake. These symbols are easy to master after playing a game demo before wagering real crypto.

This feature is the North Guardian slot game’s main selling point. Players have two halves in the base game, with marking rectangles appearing on the main grid. The symbols that the players use appear above the marking rectangles. Players then spin, and if both halves land in the same position (form a complete rectangle), the next wheel also spins.

Should the wheel land them at ‘Level Up,’ they can land on a wild spin pattern setting off a pattern of symbols added on the game grid. These symbols get better with levels, and filling the reels with wilds earns the player more game time and potentially more winnings.

You can buy free spins.

Players of online casino slot games know the value of free spins. They can get them by hitting scatter symbols, and giving free spins plus cash wins. The bonus spins allow you to utilize the Wild Wheel Pattern fully. Players can take the option of buying free spins where available. The RTP decreases by 0.11% when the player purchases the free spins. Nonetheless, free spins can prove a valuable lifeline when you are out of symbols or don’t intend to use up the remaining ones.

It was created by Pragmatic Play

Gaming studio Pragmatic Play created this slot game. Pragmatic Play is one of the premier software providers for online gambling casinos with a penchant for mobile casino games. Notably, some of the leading titles include Hot Safari, Mighty Kong, Lady of the Moon, and Wild Sevens. Their games feature exciting features such as bonus rounds, multipliers, and jackpots. Pragmatic Play is constantly launching new action-packed games to keep engagement levels high. With the rise of sports betting, the company also provides content for betting websites. Pragmatic Play has licenses in multiple jurisdictions with over 200 successful HTML 5. The games are also available in various languages, which is essential in the modern world. Julian Jarvis founded the company in 2015, with its headquarters being in Gibraltar. This gaming-friendly jurisdiction informs the decision to have it as the base of operations. 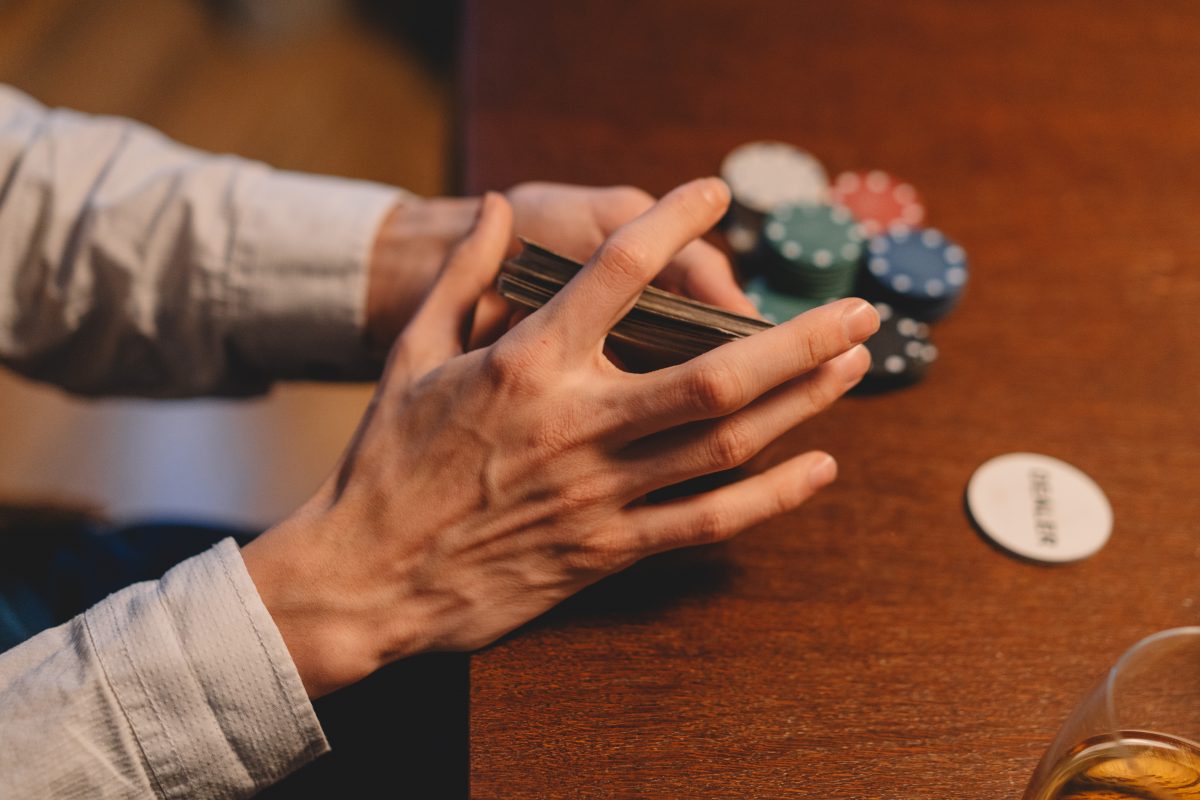 North Guardians slot game packs the excitement of a modern slot game with ancient civilization themes. The game is simple enough to be played by most online casino enthusiasts. Players must utilize the Wild Pattern Wheel and bonus rounds to the fullest since these are the main attractions. As always, take time to learn the game before playing to practice responsible gambling in your gaming activity. Overall, this game has the excitement and punch of a classic slot game. Its compatibility with a range of operating systems makes it an excellent option for mobile gamers. BC GAME’s mobile app is an easy way to access the world of online slots.

BC GAME has partnered with Pragmatic Play to add this popular title to the slot games on offer. Online crypto gambling enthusiasts can play this slot game for a potentially lucrative and fun adventure. This title is another addition to the illustrious list of quality slot games offered on BC GAME.

Everything you need to know about BitGold (BTG)