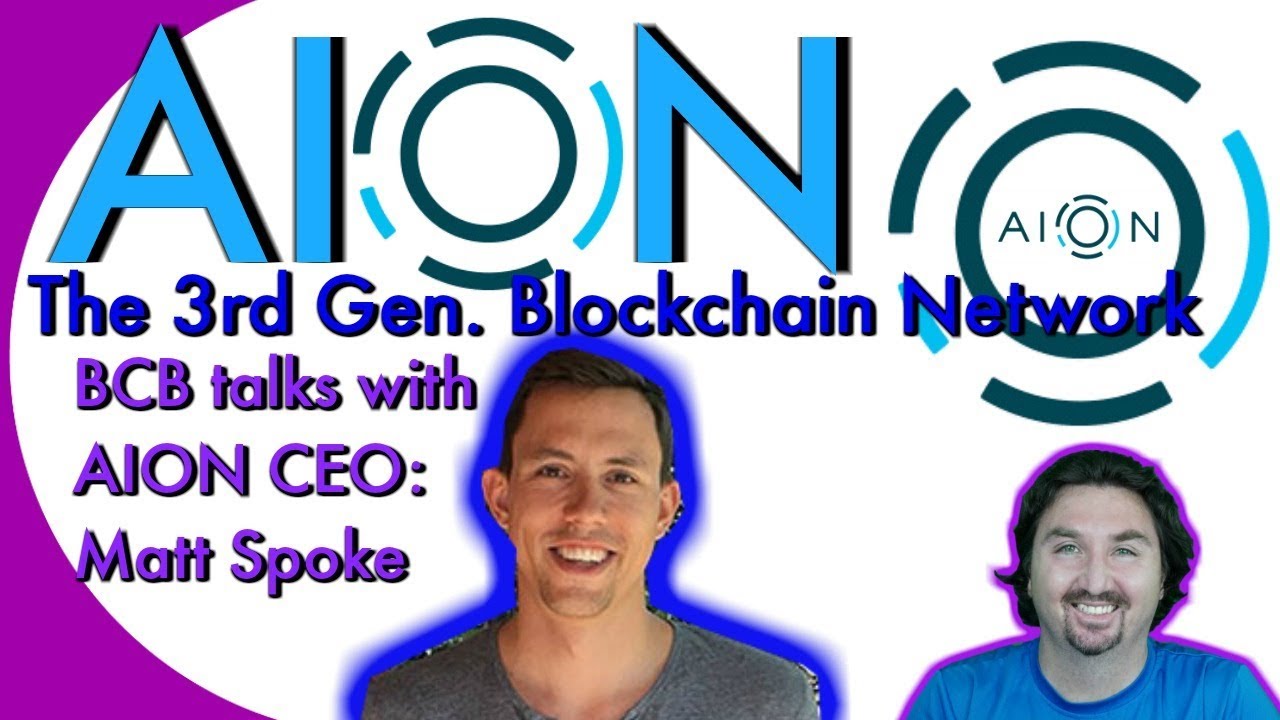 The Aion blockchain network is like a computer network that makes it possible for dissimilar systems to communicate. The Aion network will pass logic and value among participating blockchains as freely as liquid assets, where every transaction occurs without centralized intermediaries.

The Aion network will be centered on a public, purpose-built third-generation blockchain called Aion-1. Designed to connect other blockchains and manage its own robust applications, Aion-1 also provides the crypto-economic system that incentivizes interoperability in the ecosystem.

The second phase of the Aion release plan is targeted towards the migration from our modified EVM architecture towards the proposed AVM architecture. Development priorities of this phase include:
Introducing the Aion Virtual Machine (AVM) version 1
Aion scripting language
Proof-of-Intelligence consensus algorithm

What’s Happening In The World Of New Defi Projects?

What is Solana (SOL)?

Blogger Anon - December 6, 2021 0
Decentralized applications are a contested battle frontier for platform blockchains. This growing industry has an immense value that is only becoming more apparent. Solana...

A Glimpse Into The Future: Online Casino Trends For 2022

Difference between Sidechains and Rollups

Polygon (MATIC), What Is It?