The BC.Game Blog
Home Blockchain Everything You Need To Know About Bitcoin Mining 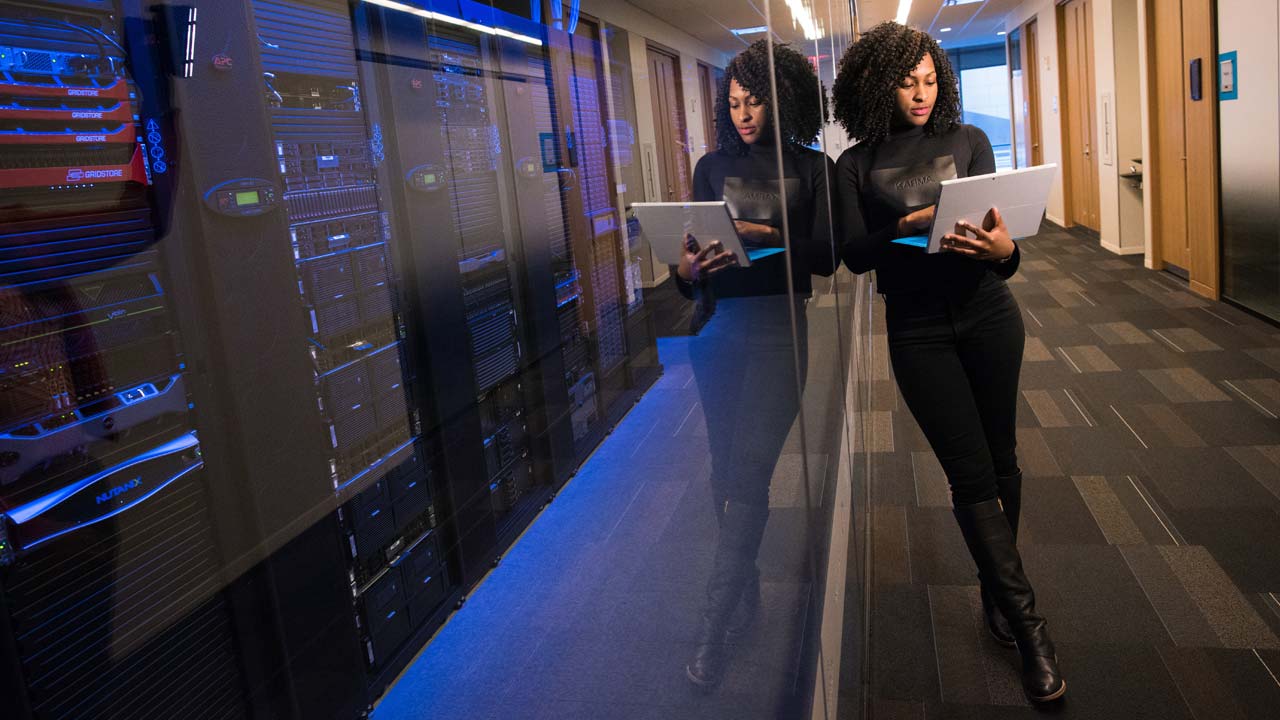 The term ‘bitcoin mining’ is slightly deceiving. When you hear it, you’re likely to think of a very physical process that may or may not include digging, and drilling into the ground until you strike lucky and find your coins. This is not the case, bitcoin mining is actually all about computational power and mathematical problems.

Bitcoin mining is quite an important part of the system as a whole. Without it, the entire system could not operate as it needs to, and it would be far less trustworthy. This is true for the mining of all cryptocurrencies.

Of course, since this is such an important part of the system, mining bitcoin is not easy. However, it doesn’t have to be difficult to understand. Here we have broken down everything you need to know into digestible chunks. Whether you want to start mining yourself, or just want to know how to understand the cryptocurrency better, read on.

Understanding The Purpose Of Bitcoin Mining

A quick summary of bitcoin mining would say that the activity performs two essential functions. The first is generating and allowing for the release of new tokens. The second is to add, authenticate, and verify transactions on the blockchain. However, it goes a bit deeper than this.

Cryptocurrencies function in a decentralized and autonomous way. Since there is no overarching authority watching over the transactions taking place, a system to ensure that transactions are real and reliable needs to be present. This is one of the reasons behind mining.

After the verification is complete, miners are rewarded with the release of new tokens into circulation, thereby ensuring that new coins emerge; the other function of mining. Similar to precious metals like gold, the cryptocurrencies already exist, they just have to be uncovered.

The bitcoin protocol states that, in total, there are 21 million BTC that can be mined. Some have already been brought to light, while others still have to be released. Miners, after verifying and validating transactions, ‘dig up’ these unreleased tokens, as they are paid as transaction fees for their efforts and work. The release of the additional coins incentivizes them to do the work accurately and in a timely fashion.

There are a few different types of mining in existence, and the one in use depends on the configuration of the network, and specific hardware that is necessary for mining to occur.

In the subject matter of cryptocurrencies, blockchains, and so on, you’ll come across quite a few terms you may not understand. For bitcoin mining, this one is mandatory for you to know.

A node is a strong computer that is equipped with the necessary software. There are no requirements for running a node other than having the bitcoin software installed, and anyone can download it. However, it takes a lot of space, has a lot of computing requirements, and uses large amounts of energy to run. Furthermore, nodes spread transactions across the network, ensuring that the entire network has access to the information.

Some nodes are used simply to ensure the blockchain is powered and to hold information on the network. Other nodes are used for this, and for the additional tasks of validating and transactions and blocks. Therefore, some nodes are also miners.

How Exactly Does Bitcoin Mining Work?

Essentially, bitcoin mining works similarly to auditing. It verifies transactions and ensures that there are no instances of double-spending, for example. Since it wouldn’t be too difficult to make a copy of a token and spend it twice, double spending is one of the most commonly cited issues linked to the cryptocurrency.

Miners are present to ensure there are no illegitimate transactions. Once they verify 1MB of transactions (which is equivalent to a block), they become eligible for the reward. There are two important things to note here.

Second, just because they are eligible, doesn’t mean they will be paid out. In order to be the one rewarded, you have to be the first to complete the verification process correctly.

How To Mine Bitcoin

To add a block of transactions, a complex computational mathematical puzzle that is part of the bitcoin program needs to be solved and added to the block. This is called proof of work.

Solving the puzzle is essentially finding a string of numbers comprised of 64 digits, called a hash. It needs to be either less than or equal to the target hash. More specifically, the number (nonce) they are looking for needs to produce a result within a certain range after it is combined with the data in the block and put through a hash function. Doing that takes input data of any size and turns it into output data of a fixed length.

Coming up with the hash is extremely difficult, but is, in basic terms, done through guessing until they find the correct combination of digits. They guess the nonce, apply the hash function, and add the data in the block. There are trillions of possible combinations, so finding the correct one is taxing and the hash function makes the output impossible to predict.

Important to note is that various nonces can produce the required result, or none may produce the correct outcome. If this is the case, a different block configuration needs to be used.

The difficulty level of the calculation is consistently increased; about every 2 weeks (which is approximately equivalent to the generation of 2,016 blocks). As the number of individuals competing rise, the problems become increasingly difficult too. Similarly, if many were to quit (removing computational power from the network), the difficulty would decrease. In May of this year (2020), the chance of producing a hash less than the target was about 1 in 13 trillion.

What You Need To Participate In Bitcoin Mining

Other hardware used for bitcoin mining can, depending on the network configurations, include a central processing unit (CPU) and a field programming gate array (FPGA). These are all controlled by software which is what acts as a connector between the mining device (the computer and hardware) and the blockchain.

As we have come to understand, bitcoin mining is a lot of work and individuals are rewarded for adding new blocks of transactions to the network. What we don’t know yet, is how much exactly a miner is rewarded. The sum of BTC released after the creation of each block is called the ‘block reward’. This sum is halved every 210,000 blocks, which is equal to about 4 years in time.

Competing With Other Miners

Being the first to arrive at a 1 in 13 trillion guess is quite difficult. On top of that, you have to compete with millions who are participating in bitcoin mining, making the task even more daunting. Additionally, the use of energy is so expensive that it often costs more than the outcome value.

For this reason, individuals have combined their computing power into a ‘mining pool’ to up their chances. If they are successful, they then split the reward.

Mining Is A Tedious, But Attractive Task

The task of bitcoin mining is a laborious and expensive one, and it is not always rewarding. However, the appeal is that it is possible to earn bitcoins rather than purchasing them, which is quite expensive using fiat currency.

Before you start the process, be sure you understand everything above from the purpose of bitcoin mining to halving and finding hashes. Also, be aware that the computing hardware you’ll need is quite costly on its own.