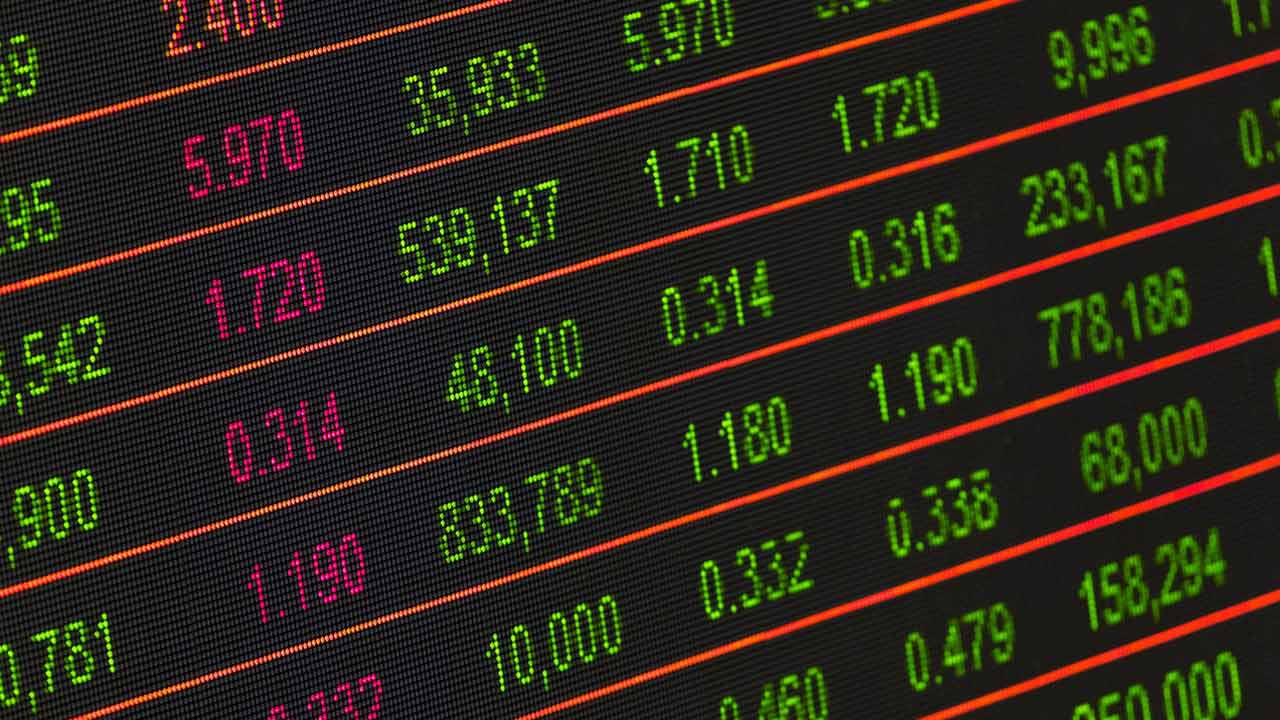 While Bitcoin is the most well-known and popular cryptocurrency on the market due to its first-mover advantage, the world of cryptocurrencies has moved on to alternative forms.

These alternatives are collectively known as altcoins, and this article will briefly explain what they are, and why they have come into existence. Furthermore, we will also explain and analyze the most common types on the market to bring the reader up-to-date on the latest in altcoin technology.

What Is An Altcoin?

To be clear on what we are speaking about when we mention altcoins, it will help to define exactly what it is.

From a basic level, any cryptocurrency which has sprung up after Bitcoin’s early rise is known as an altcoin. There are nuances and caveats to this basic definition, but it is generally held to be the standard description of what they entail.

The word ‘altcoin’ itself is simply a conjoining of two shortened words: ‘alt’ from ‘alternative’, and ‘coin’ from ‘Bitcoin’.

At the time of writing this, there are almost 5,100 altcoins in existence, which attests to their explosion in popularity and perceived worth. Many of them are based upon the fundamental technological framework introduced by Bitcoin. That is, the peer-to-peer distributed ledger system.

The most well-known and popular alternative to Bitcoin is Ethereum.

Reasons For Branching Out

Often, to sell their worth as an investment, altcoins market themselves as different to or improvements upon Bitcoin. This is both an indication of Bitcoin’s status in the market, as well as the need for different capabilities and services to go along with its basic technology and use.

As a result of this, there are many alternatives out there that specifically target what their developers take to be limitations inherent within the currency. To rise above or to be competitive against the cryptocurrency that started it all, they need to sell themselves as superior alternatives, at least in some measurable metric.

That is why developers seek to improve upon perceived flaws in Bitcoin’s inherent structure, such as mining speed and cost. Lower transaction fees can also be an added benefit to this change in the framework. Furthermore, alternatives often change the framework rules to create unique products and applications.

As an example, SolarCoin was designed as an exchange unit for the production of solar power. Another example is Litecoin, which is an alternative cryptocurrency that can process payments faster than Bitcoin. It also uses different rules for mining that enables everyday computer hardware to be used instead of the expensive hardware needed to mine BTC.

The main takeaway is that these alternative cryptocurrencies vary considerably in their use and function, and can fill different niches within the market ecosystem.

The Different Types Of Altcoins

The evolution of altcoins has created a range of distinctive types to materialize. There are three different types that are in use, over and above the more usual mining-based type of cryptocurrency. These three categories consist of stablecoins, security tokens, and utility tokens. These will all be explained below.

Some advocate for separating these three categories from altcoins. This would mean that the word would refer exclusively to the more well-known understanding of an alternative cryptocurrency as a mining-based monetary alternative. Regardless of this, all of these concepts still strongly refer to altcoins more generally.

It is important to note that an altcoin can inhabit more than one type of classification. For example, you could have a mining-based cryptocurrency, which is also a stablecoin, amongst others. In other words, they can be flexible in their use.

Below we’ll go through a list and explanation of the main types of alternatives on the market.

This category of altcoin is the types of cryptocurrency that tend to perform a similar function to the original Bitcoin. This simply means that they tend to be a form of currency based on a distributed peer-to-peer ledger system functioning on blockchain technology.

They are ‘mining-based’ as they are also generated by crypto miners via a cryptographic process. Once these cryptographic problems are solved, they are taken as blocks and added to the blockchain. By far the most well-known variation based on this technology is Ethereum.

The latest type of cryptocurrency in circulation is stablecoins. This alternative exists purely to improve upon cryptocurrencies by reducing, as far as possible, the volatility in the market.

Volatility is defined as the uncertainty or risk associated with the changes in the value of a particular asset; in this case, a cryptocurrency in the market. High volatility means that the price and movement of a crypto can alter drastically over a relatively short space of time, either upwards or downwards.

Cryptocurrencies can be highly volatile by nature, hence the movement toward stablecoins to decrease potential volatility. This is often achieved by binding the value of the altcoin to an existing currency or security. Popularly, this effectively means that stablecoins are often backed by being tied to the US dollar, other cryptos, or even gold.

In relation to how stablecoins are pegged to other currencies, there are three common versions. The first is fiat-collateralized. These are stablecoins often purporting to be pegged to known currencies such as the US dollar, the pound or the euro. Tether is a well-known example of this, although its claims of stability have been questioned.

The third common type is non-collateralized stablecoins. These stablecoins are not tied to any collateral for backing but are instead monitored by algorithms to maintain their value. These algorithms maintain the volume of the stablecoins to prevent fluctuations while being pegged to assets such as gold or fiat currencies. For example, one token of the cryptocurrency Digix is pegged to one gram of gold.

The most infamous stablecoin at time of writing is Libra, which is being created by Facebook. It hasn’t been released yet, but it’s understandably causing a stir in cryptocurrency circles.

There are two types of alternative cryptocurrency that fall under the bracket of “tokens”. One type of token is the security token. These cryptocurrencies are offered to investors during an initial coin offering (ICO), much like an initial public offering. These ICOs are used by businesses to raise funding to create a coin or service.

Put simply, any security token can be a legal representation of ownership of an asset, be it digital or physical. ‘Conventional’ fare such as real estate or even intellectual property can be verified on a blockchain and ownership thereof can be tied to a security token. Growth of the tokens is tied to the company issuing them.

An example of a security token is Polymath, which seeks to simplify the legal hurdles between the creation and issuance of security tokens. This simplification could, in theory, permit billions of dollars of securities to be distributed on the blockchain. Polymath restricts transfer allocations of the token, thereby making it better suited to maintaining good regulatory practice.

The second type of token is the utility token. These cryptocurrencies are tokens that act as services or individualized parts of services that can be bought or sold. Effectively, utility tokens act as digitalized assets that can only be disbursed within the specific blockchain that they are tied to.

Utility tokens are often offered during an ICO, just as a security token would. If a particular token doesn’t pass particular regulatory hurdles (most commonly the Howey Test), it is deemed a utility token as opposed to a security asset. As such, they are not seen as regulated securities.

As utility tokens provide holders with either a service or a unit of service, they act as gateways within a particular blockchain ecosystem. As such, they provide the right of service within a distributed network, and even voting rights within the network by virtue of ownership.

There is a range of uses that utility tokens can be put to. One such example is Filecoin, which is a utility token that can be traded for distributed digital storage space. Another is Civic, which purports to make identity verification seamless while maintaining the privacy and security of the user’s identity.

This article has briefly described what altcoins are and what they entail. Furthermore, the different forms they can take were expanded upon.

As there are many types of them out there, it’s worth discovering the alternatives to the world’s most popular cryptocurrency to explore these exciting new technologies. Ensuring that you understand their variations in use will help with your investment research.