The BC.Game Blog
Home Blockchain Before Going Forward, Know The History of Blockchain 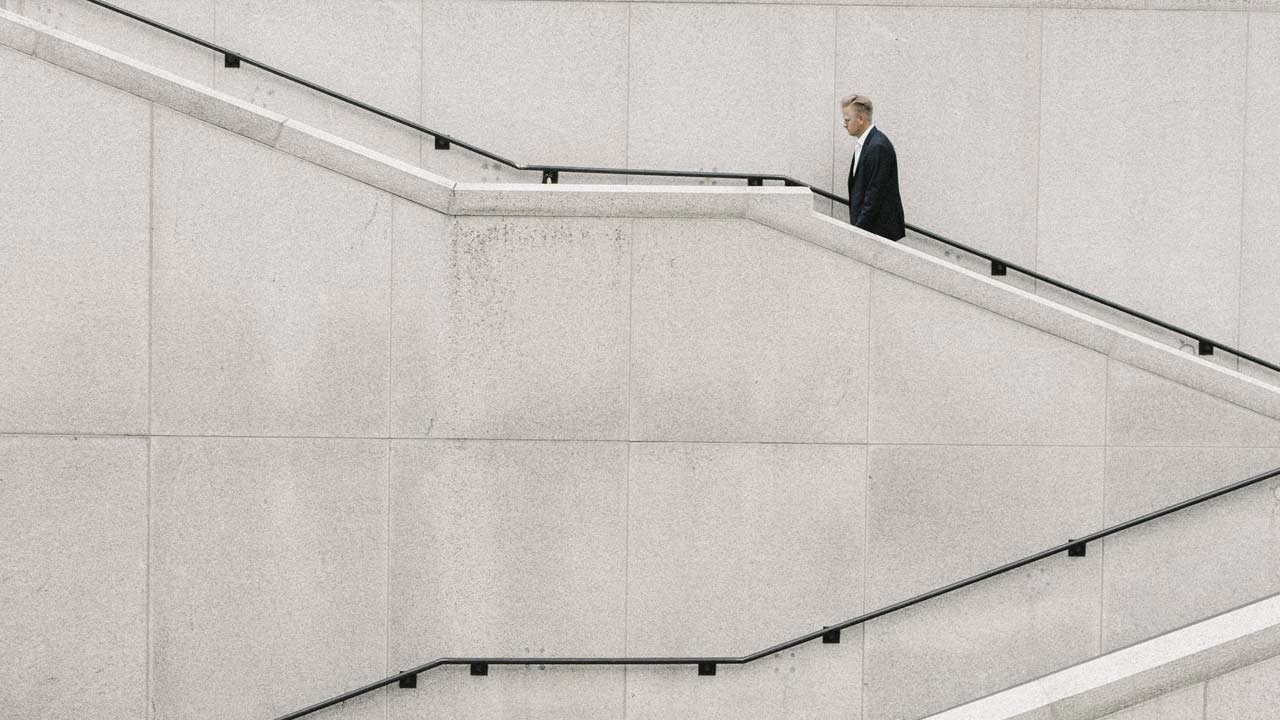 Being the giant whose shoulders cryptocurrencies stand on, blockchain is tremendously important to understand. But the concept cannot be wholly understood without knowing the history of blockchain.

A game-changer in industries including finance, production, and education, some consider it one of the most significant creations of the century. Others, however, are still wary of the technology, despite the fact that many applications have been built on it.

Since so many are unsure of the sophisticated technology, what it is, how it works, and what it’s purpose is, one might think it is a cutting-edge, fresh out of the box, tool. To their surprise, then, they find out it is older than they think. The history of blockchain starts in the early 1990s.

Emergence Of The Technology

In 1991, two research scientists by the names of Stuart Haber and W. Scott Stornetta put forward an idea that would become what we now know as the blockchain. Their introduction to the concept included a computationally practical solution for a cryptographically secured chain of blocks. The information stored in the blocks was timestamped, and it could not be backdated or edited in any way.

The following year, in 1992, it was an efficiency that was added to the groundbreaking concept. They incorporated Merkle Trees into the design with their system upgrade. This allowed an increased amount of documents to be added to one individual block. The collection of more information in one space, increased efficiency.

Unfortunately, the technology was largely untouched for many years after its inception, and therefore, in 2004, the patent lapsed. However, there was another significant occurrence in the history of blockchain in that year. A computer scientist and supporter of cryptography, Harold Thomas Finney II – better known as Hal Finney – proposed a concept called Reusable Proof of Work (RPoW).

The RPoW system fixed the problem of double-spending. It worked like this: the system would receive a non-exchangeable proof of work token, and would, in turn, create an RSA-signed token that could then be transferred between people. Essentially it connects the token to a private key so that it is possible to verify who owns the token, making transactions valid.

Double-spending was solved through this because it kept track of who owned tokens on a server that users around the globe had access to.

Bitcoin: A Big Moment in The History of Blockchain

A lot happened in the history of blockchain before the technology began to gain any sort of relevance, as you can see above. It is only in 2008, 17 years after the idea was first put forward when people began to pay attention to it.

A white paper, detailing a decentralized, peer-to-peer electronic cash system (called Bitcoin) was uploaded to a cryptography mailing list in 2008. The poster called themself Satoshi Nakamoto. This person, or group of people, is now often credited as the founder of this technology, as they introduced the first application built on a digital ledger.

This means the first blockchain was conceptualized in 2008. Thereafter, the technology became better understood and was used in several other applications, not only those which were built for the purpose of cryptocurrencies. Nakamoto fully detailed in another white paper, why the technology was able to work so well, why people could trust in the decentralized nature of the technology, and more.

A massive moment in the history of blockchain is when the first bitcoin block, the genesis block, was mined, on January 3rd, 2009. The first bitcoin transaction to ever occur was on January 12, 2009, when Nakamoto transferred 10BTC to Hal Finney.

Bitcoin and Blockchain Are Not To Be Confused

Since Bitcoin plays such a large role in the history of blockchain, the two things are commonly misconceived to be essentially the same thing. This is not the case.

Blockchain is the technology that Bitcoin is based on, it is the underlying system. In fact, the system powers many cryptocurrencies. The reason they are often confused as the same thing is that Bitcoin is the very first application that made use of this technology. Bitcoin is what popularised the use of it. Furthermore, the crypto is one of the most popular blockchain-enabled applications to date.

Therefore, it is important to clarify that while Bitcoin is an important part of the history of blockchain, it is not the technology itself. After the crypto took off, many other applications based on it were created.

Ethereum: The Next Phase

Vitalik Buterin was one of the first contributors to the codebase of Bitcoin, and he was one of the co-founders of the Bitcoin Magazine. Since he knew so much about the application, he was always looking for ways to improve it. As a result, he suggested that the inclusion of a scripting language for building decentralized applications was the next step for the crypto.

He was concerned about the limitations that Bitcoin faced, and thought that additional functions should be included in the system. However, he was not able to gain consensus from the Bitcoin community. Buterin thus began the development of a new public blockchain, called Ethereum, in 2013.

Etheruem had all the functionalities of bitcoin and came with additional ones too, including the scripting functionality that he wanted, called smart contracts. The smart contract is a program that is deployed on the ethereum ledger. It allows users to ensure that certain conditions are met prior to a transaction, for example.

This system was different from bitcoin, as it had a function that allowed users to keep records of additional assets including contracts and slogans. Ethereum’s additional capabilities also allowed developers to create and publish applications that can run within the blockchain. This catapulted the crypto, as it is not only a currency but a larger platform with multiple uses.

The official launch of Ethereum was in 2015. Since this application is more than just a cryptocurrency, its development was also a big moment in the history of blockchain.

Blockchain Evolves Through the Years

After these two massive milestones in the history of blockchain (Bitcoin and Ethereum to be specific), the technology truly took off and innovations and evolution proceeded. Many projects sprung up, making use of the capabilities provided by the technology.

An umbrella project of open-source blockchain was unveiled in 2015 by the Linux Foundation. This project was titled Hyperledger. Its purpose is to increase collaborative efforts across industries for the development of distributed or blockchain ledgers. The hope is that this collaboration will propel the use of this technology to upgrade performance capabilities and the reliability of systems being used in business transactions around the world.

ESO.IO came onto the scene in 2017 after a whitepaper that outlined a new protocol with EOS as the cryptocurrency was published. It has quite a few differences from other blockchains, including the fact that it attempts to reflect the characteristics of computers, such as GPU and CPU.

ESO is thus a platform for smart contracts, and it is an operating system that is decentralized.

As the technology evolved during the history of blockchain, companies have slowly begun to integrate it into their internal systems. This is a huge sign of trust in the technology, and a big step in progressing its use. In most cases of its use, the network is publicly accessible. However, when companies integrate it into their internal systems, they commonly use it as a private network that only certain people have access to.

In fact, large companies are hiring experts to ensure they make use of the technology to its full potential. Microsoft has taken the lead in this respect. However, they are not the only company to implement its usage. Barclays makes use of blockchain to streamline fund transfers.

Other companies, such as De Beers, Unilever, and Walmart, make use of the technology for supply chain management. Walmart has been a long time supporter of its use in industry. They use blockchain to back-up their supply chain process. The company also reported that they had plans to include it in the tracking process of their foods, from farmers to the store, to ensure that they deliver the best quality products.

Additional developments include NEO, the first blockchain platform in China, and Monero Zcash and Dash, which address some security and scalability problems linked to older versions of the technology.

The History of Blockchain is Not Over Yet

The technology has come a long way from its humble beginnings. It is slowly making its way into various industries, and people are becoming comfortable with the concept. This means that innovation and evolution will only continue. There will be much more to be added to this background history of blockchain in the next few years.

As the saying goes, “Know from whence you came. If you know whence you came, there are absolutely no limitations to where you can go.” It’s best to have the history of blockchain in the back of your mind as you move forward because understanding where it started will smooth the process of learning more.