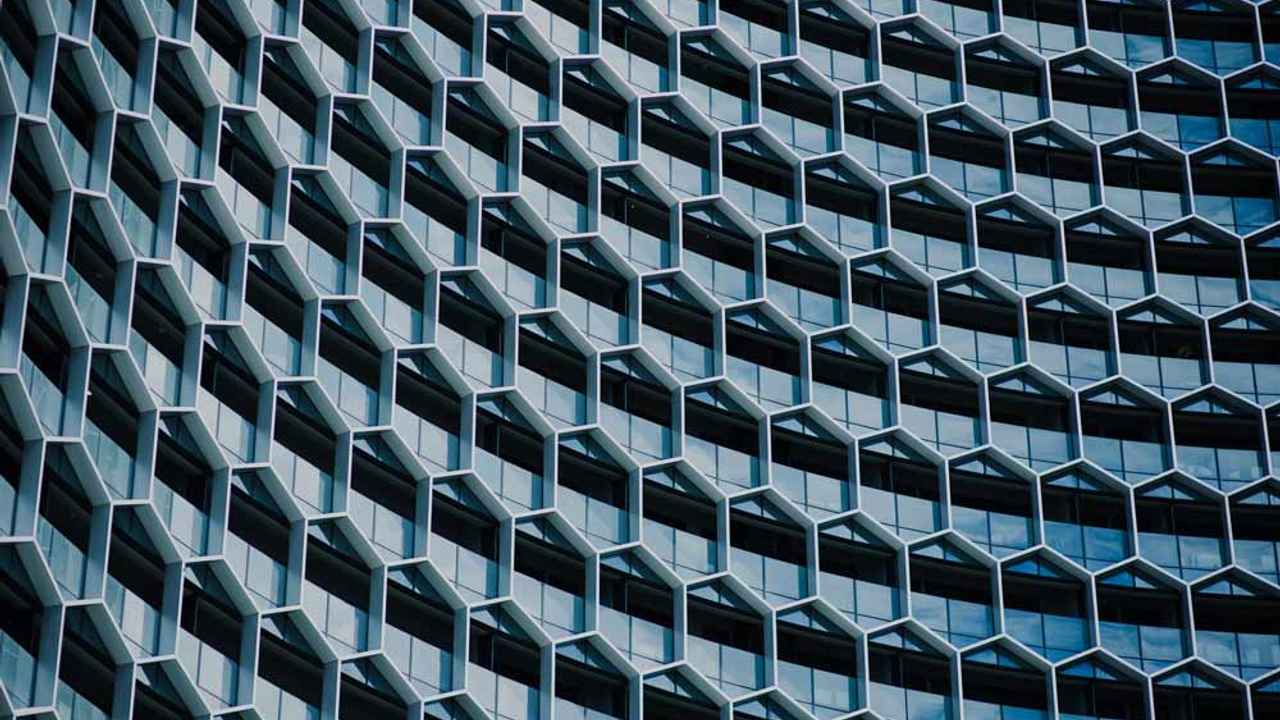 We have put together a beginner’s guide on blockchain 101 to familiarize you with the concept and give you a grasp of its building blocks.

Blockchain has been touted as an ingenious and revolutionary invention. It is often said that it has the power to change the internet of things in the best way possible.

Don Tapscott, co-author of Blockchain Revolution: How the Technology Behind Bitcoin is Changing Money, Business, and the World, echoes this sentiment. In an interview with McKinsey and Company, he says, “This is an extraordinary thing. An immutable, unhackable distributed database of digital assets. This is a platform for truth and it’s a platform for trust. The implications are staggering, not just for the financial-services industry but also right across virtually every aspect of society.”

It may sound too good to be true, but it isn’t. Made popular by a person or group of people known as Satoshi Nakamoto, who applied the Blockchain technology outlined by Stuart Haber and W. Scott Stornetta in 1991 to launch the Bitcoin Protocol, blockchain is everything it claims to be once you understand it. 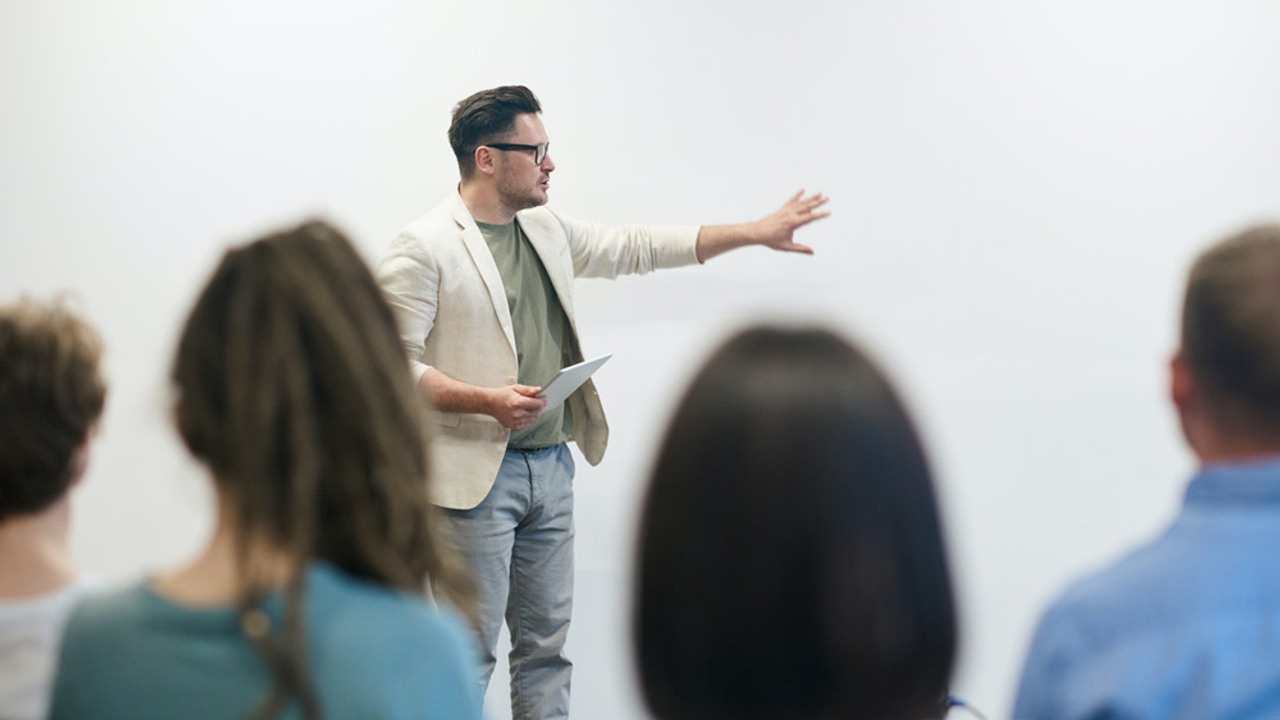 Blockchain is most commonly described as a digital, public ledger of transactions. It is a decentralized way of keeping track of information; since the information contained in it is duplicated and distributed to a vast network of computer systems.

To help you understand this at a basic level, let’s unpack the definition.

Each block is made up of digital information. The data stored in the block comprises of transactions and the details thereof. This includes the date, time, monetary value, participant identities, and a unique code (called a hash), which differentiates one block from another.

For instance, if you were making a purchase at an online store that uses blockchain for transactions, the block would contain information including when exactly the transaction occurred, how much money was transferred, the name of the store, and your name. However, instead of your actual name, the transaction is recorded using something similar to a username, which functions as a digital signature.

You may think, then, that every purchase you make from that store would create a block that looks identical to the previous one. That is not the case. This is where the hash comes into play. Hashes are what allow us to tell the blocks apart, and each block stores a hash which is a cryptographic code, created using algorithms.

Each block houses several transactions. For example, Bitcoin’s blockchain allows 1MB worth of transactions to be stored on one block. Worthy of note is that a transaction does not have to focus on money, it can involve contracts, records, or any other information.

Every block consisting of data is bound to the previously created block, using cryptographic principles. Thus, it forms a chain. Essentially, then, the chain can be thought of as the public database that holds all the information.

For a block to be added to the public database (or the chain) various steps in a process must occur. First, a transaction must occur. Often an individual transaction will be grouped in a block with various other transactions from other users.

All transactions are verified by the network of computers, and once that is done it gets stored in a block that receives a unique hash on creation. The new block also receives the hash from the block before it. Finally, it is added to the blockchain. Once on the blockchain, the block is public and can be viewed by any person.

Similar to a Google Spreadsheet, the blockchain is one single entity that is replicated across a network of computers. The network frequently updates to ensure that all newly added blocks are accounted for on every participant’s ledger. This ensures that everyone who has access to the information can keep track of all transactions, which means the flow of money, for example, can be traced back to the beginning.

Continuing with the Google Spreadsheet analogy, the blockchain is a shared database, which is not held in one single or centralized location. It is globally distributed.

Since it is hosted by many computers, anyone with an internet connection can access the blockchain. There is complete transparency of information, and records are unanimously decided to be valid, as the system by its nature functions on a sort of peer-to-peer review basis. 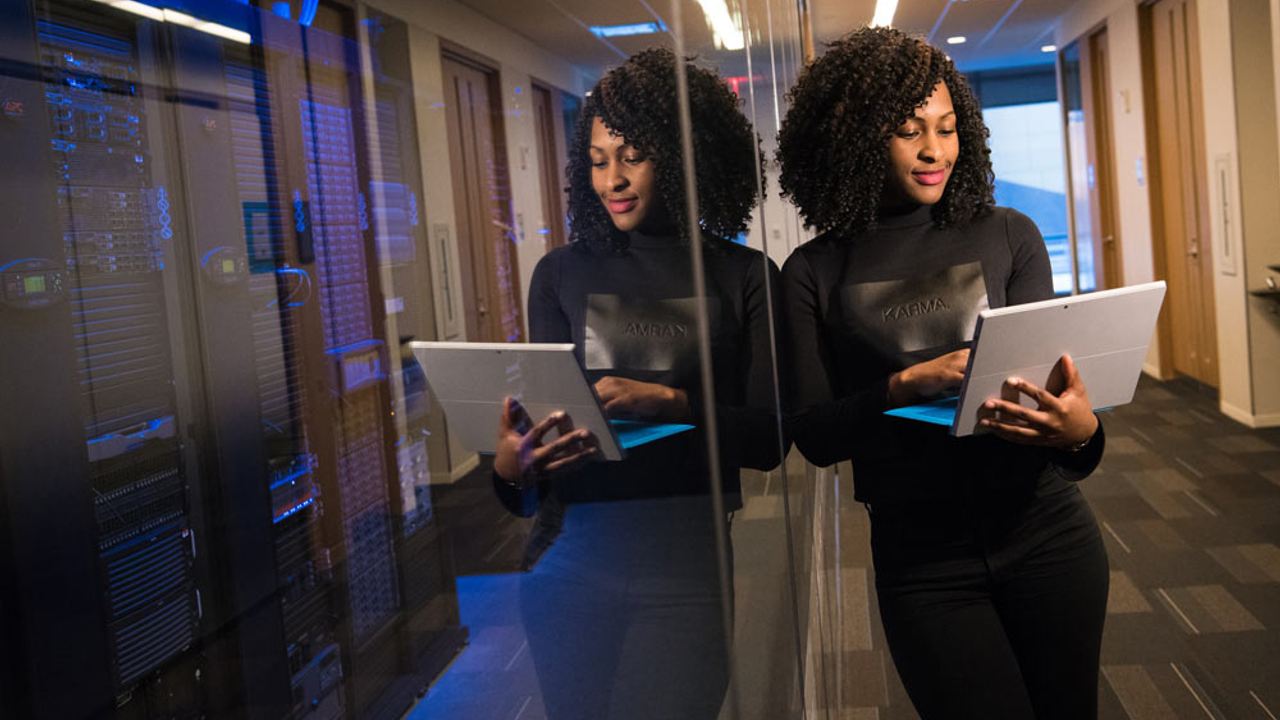 What Makes Blockchain So Impressive?

Blockchain is said to have industry-disrupting capabilities, and it has gained much acclaim as time has progressed. Blockchain technology is a horizontal innovation, meaning it can be used across industries rather than being an invention specific to one field. This fact alone makes it disruptive.

Nevertheless, its core principles are what caused so much talk of being revolutionary. These are the reasons it could change the face of industries as a whole.

The System is Decentralized

Essentially, when making use of blockchain technology, all third parties become irrelevant. For example, a bank is a centralized system that stores your money. When you need access to the money to pay somebody or buy something, you have to go through the bank.

With blockchain, you remove the need for a bank. Every individual is in control of their own money and can do what they please with it without going through a bank first.

In a similar breath, there is no central authority when using blockchain and nobody who dictates the truth. Following on from the bank example, only certain users have access to past transactions and can affirm that new ones have taken place. Blockchain gives every user access to all information, both historical and newly developing. This means the facts are clear to see, and users don’t have to depend on a third party to provide information of importance.

Being decentralized also means that the system is not vulnerable to various issues in the way that centralized systems are. Since all data is spread out, or rather not stored in a central location, it becomes difficult to hack. Loss of information due to a malfunction of the system is also highly unlikely as a result of this.

Once a block is added to the blockchain, the information in it is almost impossible to tamper with due to the hash code which is added. If information inside the block is edited, the hash automatically changes.

A new hash is given to a block even when the slightest change is made. For example, if participant 1’s digital signature is ‘Xyz’, a simple change to ‘xyz’ (i.e. decapitalizing the first letter) would result in a completely new hash.

Since each block also contains the unique hash of the previous block, the user tampering with information will have to edit all the blocks after the one they are tampering with.

In simpler terms, changing information would result in a new hash for block 1, which means the hacker needs to change the information block 2. However, block 2 would then receive a new hash too. The hacker would have an endless job of editing information as this process would recur each time a block is altered. The recalculation is nearly impossible.

This means that ‘working the books’ or fraud is essentially impossible. A user’s identity is protected since users are allocated digital signatures. However, all transactions are public knowledge. This forces honesty and accountability on a level that no industry has ever been exposed to.

What Are The Risks Associated With Blockchain?

The main weakness in the blockchain system is that much trust is put into users. Since transactions are unanimously decided to be true or false, everyone on the system needs to trust that each individual will be honest.

Commonly, a consensus must be reached on a decision about a transaction’s validity. However, if more than 50% of users band together to influence which transactions are deemed valid, they will have the power to corrupt the system.

A user could spend the same money twice at two merchants before either one of intended crypto recipients has a chance to verify and pick up that the coin was used fraudulently more than once to purchase goods or services. This, however, could happen with any monetary transaction and is not specific to blockchain.

Attempting to hinder the weaknesses outlined above, a system called Proof of Work is commonly implemented. In basic terms, the system requires that computers wanting to gain access to a blockchain go through tests called consensus models to ensure their reliability. 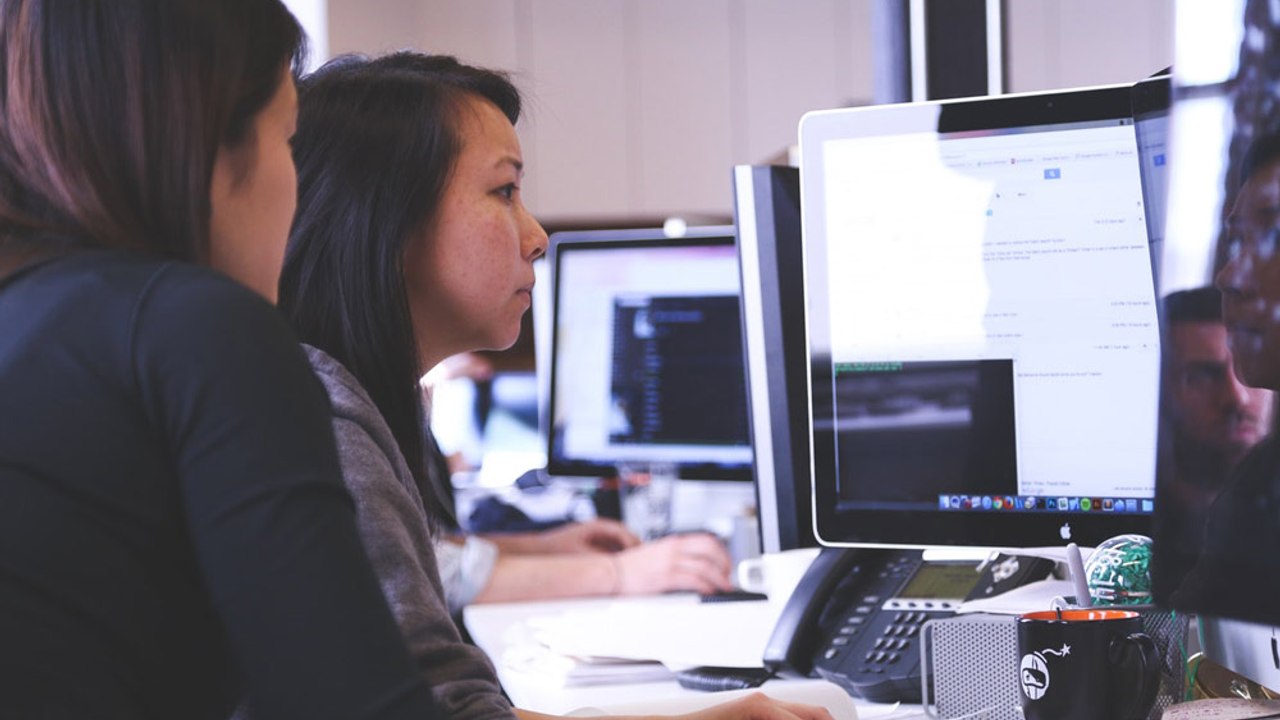 How Can It Be Used In Real Life?

Blockchain can be used for more than just monetary transactions, as mentioned before. For example, it can be implemented in the food supply chain to trace food from the source. In fact, Walmart has already tested this out in an attempt to provide higher quality food to customers. The possibilities are endless and the future appears to be bright for the technology.

We explore the concepts around blockchain 101 in greater detail on the site. Keep checking back for more information.

Welcome! To the BC.Game blog. You read the name right, my dear Crypto Degens. This site and the treasure trove of information within has been carefully chosen and hand crafted by the industries finest. I’m not talking about those stick-up-the-butt, blockchain and iGaming “experts” that you find writing about the same boring stuff on every other site. What makes our content creators so much better than the rest? Aside from their witty dialogue, charming personalities and undeniable sex appeal…. They are not afraid to tell you the truth and are always seeking out cutting edge breakthroughs in provably fair casino technology to analyze and share with you. You will also find frequent updates regarding BC.Game, the best crypto casino with highest paying games and an abundance of no deposit bonuses that are always, truly no strings attached
Contact us: [email protected]bc.game