Cryptocurrency as a phenomenon has exploded in the past number of years. To understand cryptocurrency 101, it helps to comprehend its history, its basics, and how it functions.

This beginner’s guide to cryptocurrency will assist in getting to grips with what it is and how it has come to populate the public consciousness. There are several reasons which have ensured the popularity of cryptocurrencies. By the end of this guide, it should be evident why this relatively new technology has such strong staying power.

There are many types of cryptocurrency, also known as crypto. At its core, a cryptocurrency is a form of decentralized virtual (digital) currency that is safeguarded by cryptographic techniques. The employment of these techniques and encryption algorithms secure any payment transactions. This is simple cryptocurrency 101.

These cryptographic techniques come in multiple forms, such as “symmetric key”, “hash functions” and “asymmetric key” cryptography. The purpose of this is to render transactions virtually impenetrable to external third-party influences, such as counterfeiting, hacking, or (popularly) regulation.

The majority of cryptocurrencies work as decentralized systems, or networks, which run primarily on blockchain. As explained in our previous post on blockchain, it’s a technology that works as a public ledger that is distributed across a multitude of networked computers.

But what is key to the rise of crypto use in recent years is its central feature: they are usually not regulated by a centralized third-party institution or authority. In theory, this protects them from mandated intervention or influence of any kind.

A Brief History of Cryptocurrency 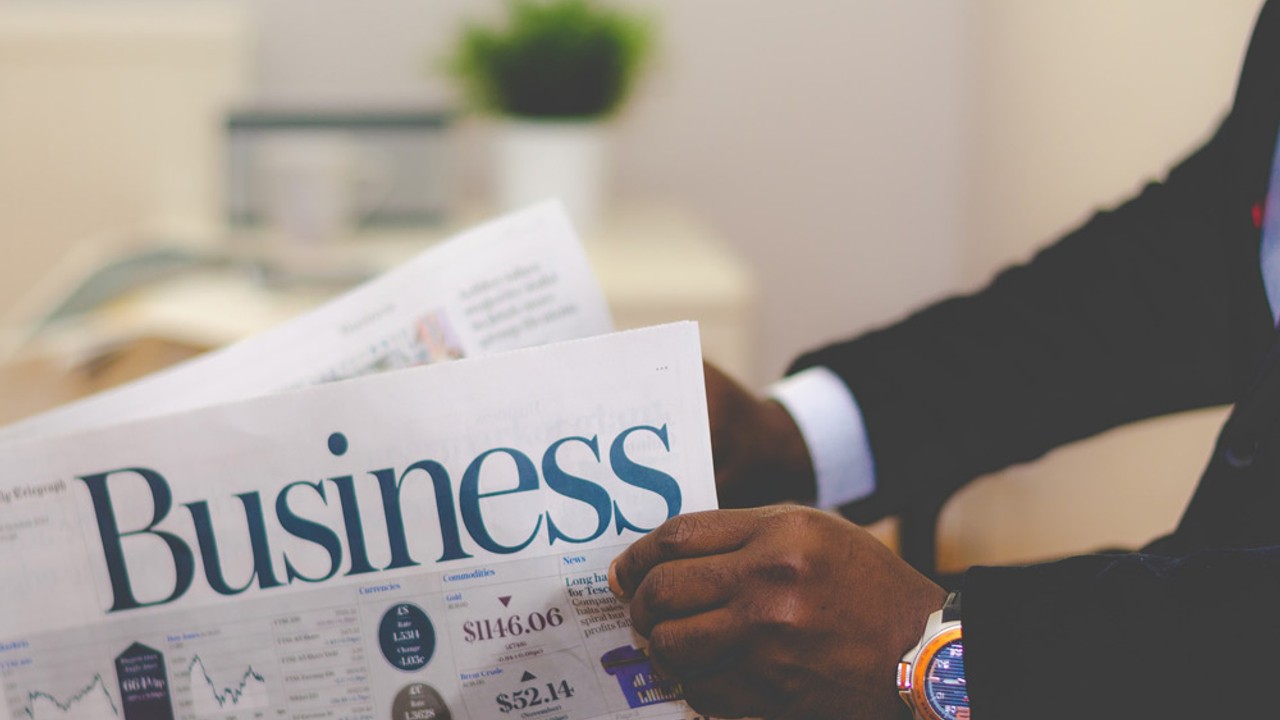 Cryptocurrencies did not originate in a vacuum. There were attempts to create digital currencies during the 90s while the tech boom was in full effect. All of these early attempts used the trusted third-party method, which essentially meant that the companies would verify and enable the transactions themselves. Therefore, this was not the decentralized system that the currencies use today.

These all ultimately failed, mainly due to a myriad of problems within the companies themselves. This slowed the development of a truly digital and distributed currency, which also eased enthusiasm for the technology.

But then, in 2009, a programmer or group of programmers going by the pseudonym “Satoshi Nakamoto” presented the first true cryptocurrency to the world: Bitcoin. This was the world’s first truly decentralized and electronic currency system that worked. It is also, as of writing, still the most popular and valuable crypto currency on the market.

To simplify what a cryptocurrency is to its bare bones, one can say that it’s a set of prescribed entries in a database that cannot be altered without the implementation of pre-specified conditions. In other words: a currency. All currencies in the world are simply verified entries in databases – whether digitally in banks or physically in the form of hard cash – and these databases are in the form of personal accounts, balances, and listed transactions.

A cryptocurrency, as a medium of exchange, is purely digital, utilizing cryptographic techniques to enable these financial transactions. The idea is that by implementing the blockchain technology, decentralization and transparency can be achieved. This is what Satoshi Nakamoto finally accomplished with the first successful introduction of the Bitcoin cryptocurrency.

The Movement Away From Third-Parties

As outlined above, cryptocurrencies are coordinated systems that permit online payments in a secure manner. But there still needs to be trust and consensus in the system. 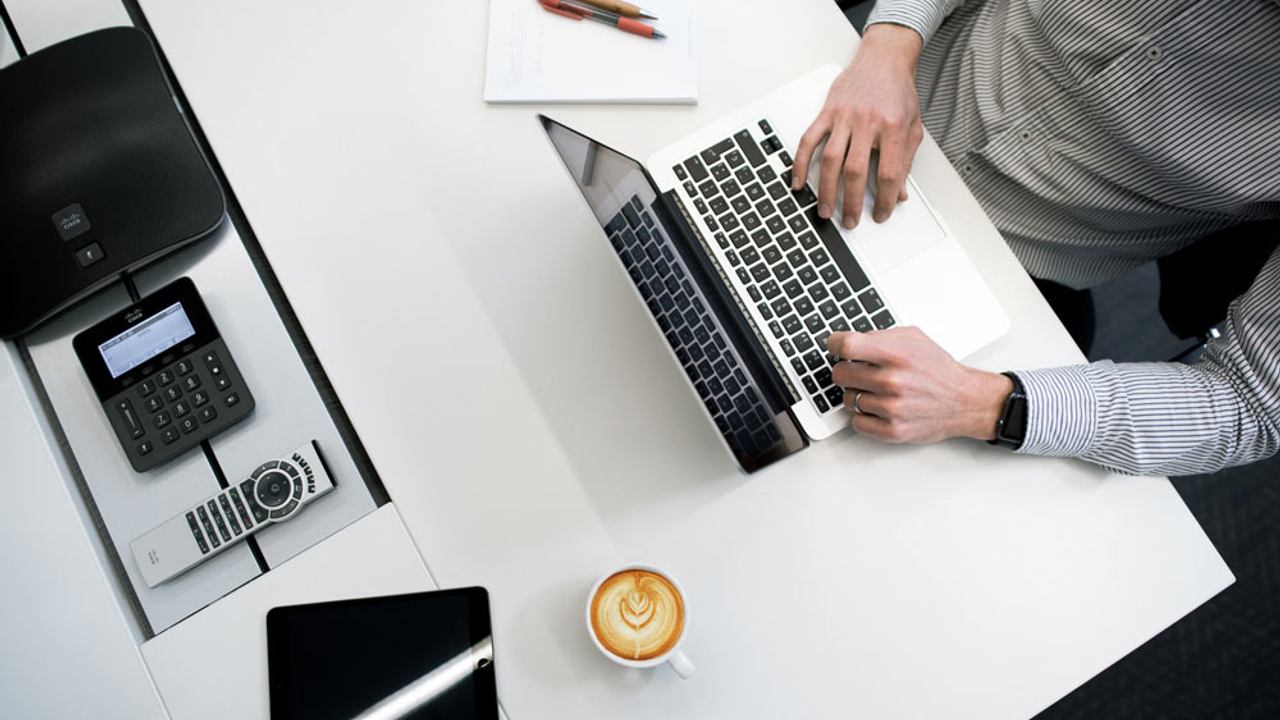 As opposed to usual fiat currencies, payments are instead represented in ledger entries which are purely internal to whichever system is being used. These payments are denominated virtually in the form of “tokens” or “coins” (although there is a technical difference between the two).

An important issue that payment systems need to prevent is the problem of double-spending. This is a form of fraud whereby the same unit of currency is spent twice. Traditionally, a trusted third-party, as a centralized entity, would be necessary to circumvent this by keeping records of transactions and balances. Naturally, this would mean that the third-party, as the authority, would have control of your money and personalized details.

The birth of cryptocurrencies (like Bitcoin and Ethereum) does away with the need for the third-party to control the transactions. In effect, as a decentralized system, all members of a particular transaction take up this role, distributed throughout the network. This is akin to regular peer-to-peer file-sharing networks but now trained on actual currency.

The Role of Participants Within The Network

For digital currency to work, there is still a need for a system that incorporates separate accounts, with requisite balances and listed transactions. Once Bitcoin had first been introduced by Satoshi Nakamoto, this system was decentralized for the first time, doing away with any central server. Every participant in a transaction now performs the role of the previously centralized entity or institution.

Every participant in the network has a list of all transactions, which can then be used to validate future transactions. In this way, double-spending can be prevented, and the need for a third-party is circumvented. Therefore, the participants act as the total consensus which legitimizes every transaction and balance.

Without a centralized authority, and much like any system of exchange, there needs to be a total consensus of trust in the records. Luckily, Satoshi Nakamoto managed to achieve this with the methodologies implemented with Bitcoin as the first working cryptocurrency. Other cryptocurrencies soon followed suit. 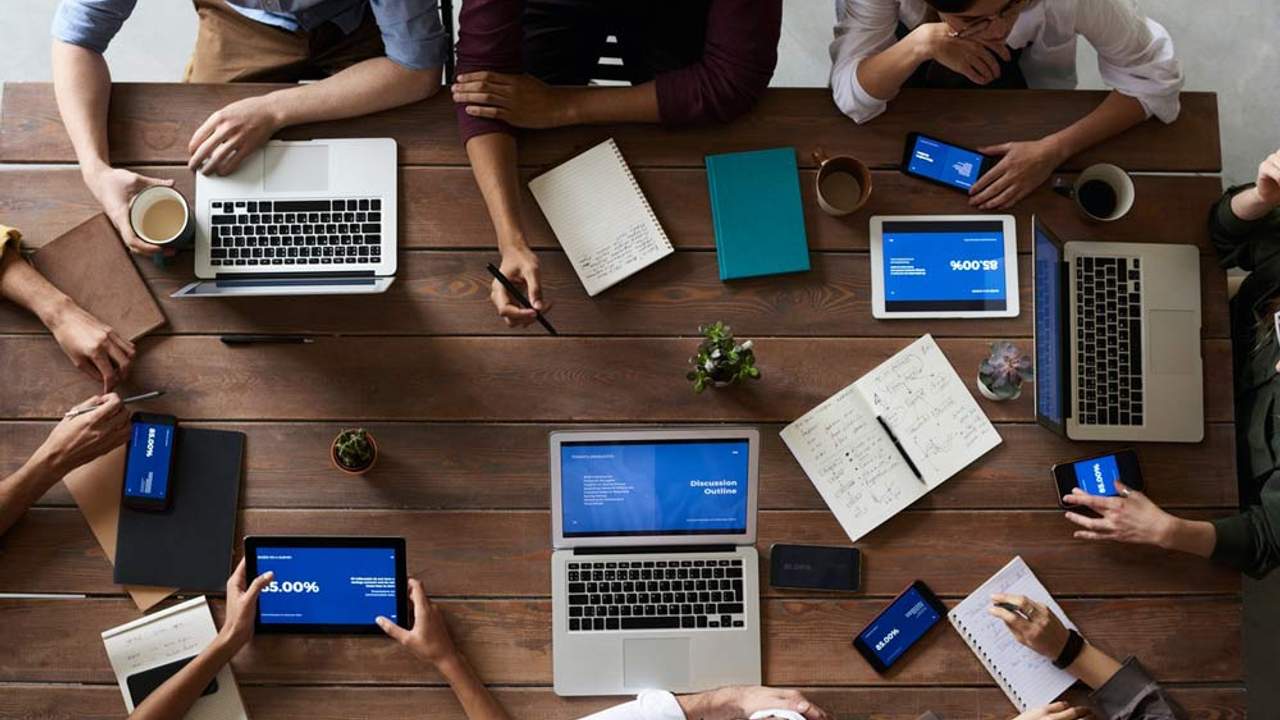 How Does Crypto Work?

But what series of mechanisms govern every cryptocurrency? This is where transactions and cryptomining come in.

Many transactions work by the use of public-private key cryptography. A public key is the sender’s and receiver’s account address, or “wallet”.

A transaction itself is a file that consists of the public keys of the sender and receiver, as well as the number of a certain cryptocurrency being transferred. The particular transaction is then signed by the private key of the person sending the cryptocurrency.

After being signed, this is then sent out to every peer in the distributed and decentralized network. Every single participant has a complete historical record of every transaction, and therefore balance, of each account. While it is virtually immediately known to the entire network, the transaction only gets confirmed after a certain amount of time has elapsed. This confirmation is critical to the functioning of cryptocurrencies.

The Role of Cryptominers

There are dedicated “cryptominers” who are the workforce behind the confirmation of these transactions. Only they can confirm transactions by branding them as legitimate and then spreading them out to the network. After this confirmation, every single node of the distributed network must add the confirmation to its personal database, thus ensuring that the transaction has become part of the blockchain.

The miner is therefore the most important part of the cryptocurrency ecosystem, and for this, they get rewarded with tokens of whichever currency is being mined. 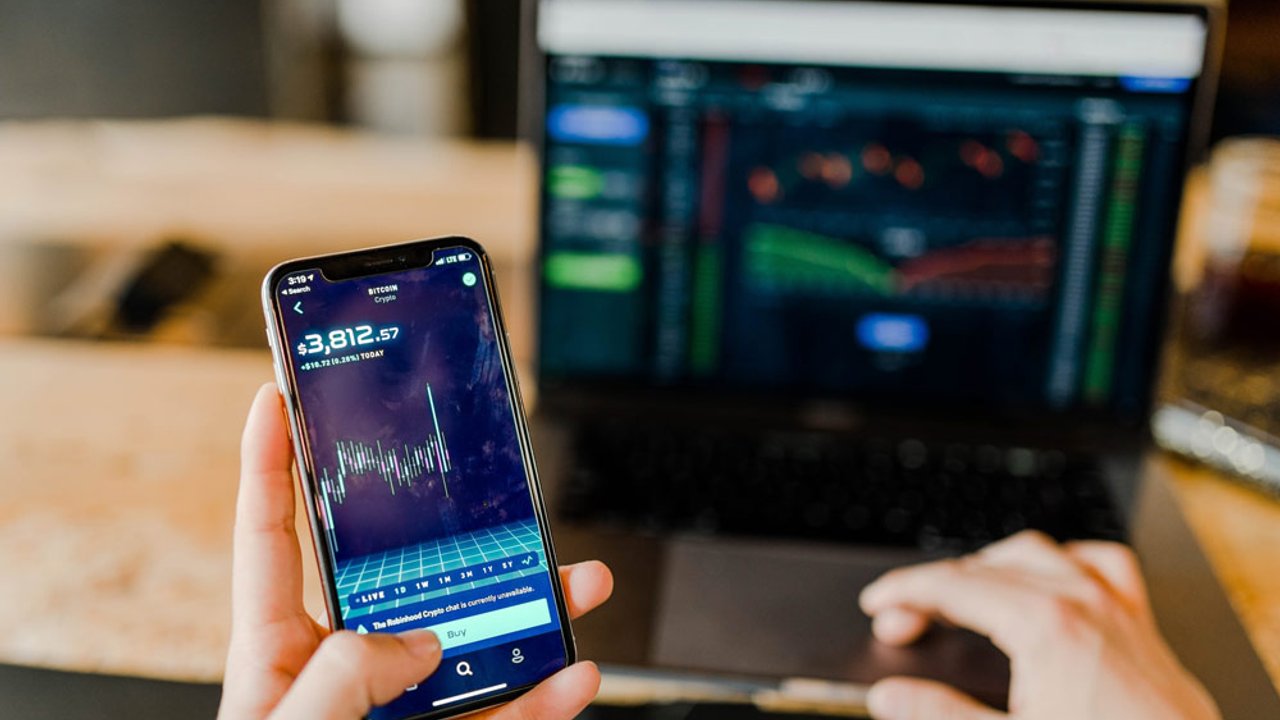 Miners are held accountable with the rule that they need proof that their computers have invested in work. The details need not concern us here, but they need to prove that they did work by having evidence of a cryptographic function being performed.

Essentially, miners invest large computing power to solve the cryptographic puzzles that need to be completed in order to confirm cryptocurrency transactions. Once solved, a block can be added to the blockchain.

The catch is that the sheer complexity of the cryptographic puzzle means that the miners need to devote immense computing power to the task. This results in a limited quantity of cryptocurrency being created in any stretch of time.

Where Does This Leave Us?

In transactional terms, they are fast, with a global reach. They are also irreversible and secure, and not tied to any real-world entities. Furthermore, they do not require permission to be used (although they are highly controversial for this very reason).

Cryptocurrencies are also not maintained by institutions or people built on systems of traditional trust, but by sheer mathematics. Cryptography drives the entire process. As a result, proponents of the technology advocate that a stronger consensus and sense of trust can be maintained by doing away with people and investing in distributed networks with trust built into the system.

This beginner’s guide to cryptocurrency 101 has hopefully helped you understand this rising phenomenon. The entire market of cryptocurrencies is a fascinating experiment with potentially disruptive implications for the world financial system. As new currencies emerge and old ones disappear, fortunes are made and lost. Regardless of one’s views on it as a technology, they are here to stay for the foreseeable future.