The BC.Game Blog
Home Blockchain A Focus On Blockchain Uses In Industry 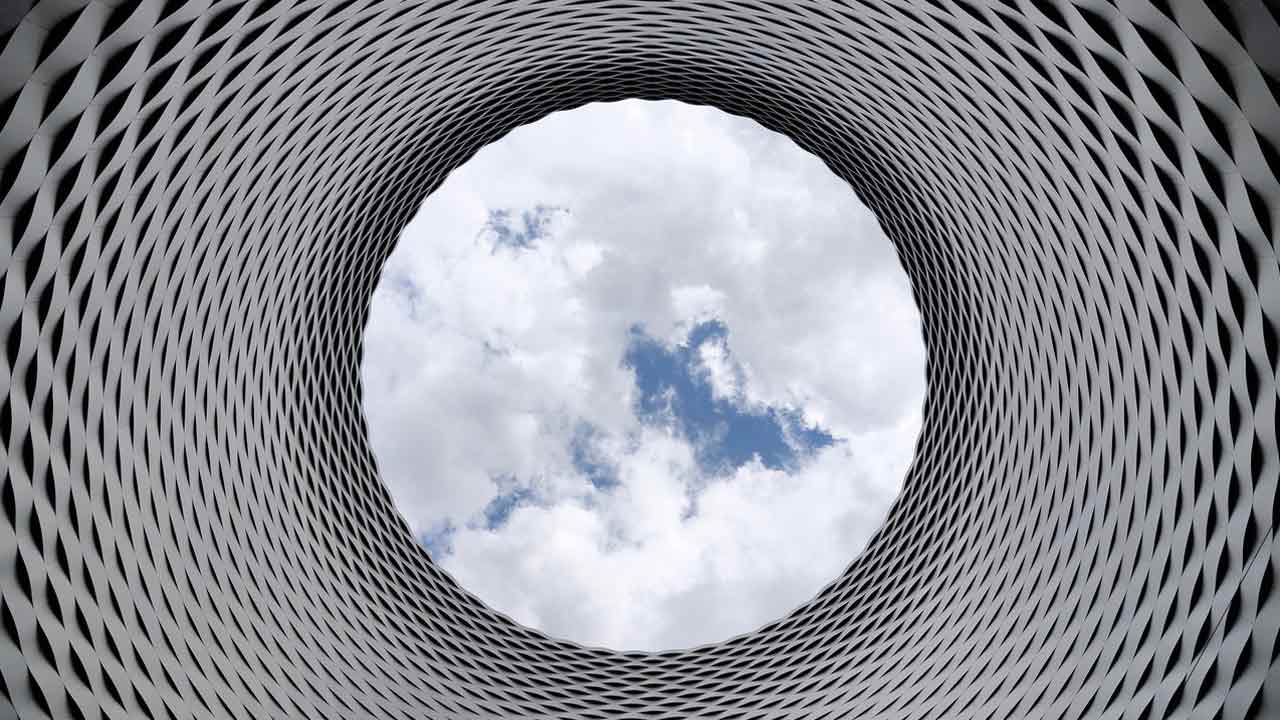 After the introduction of Bitcoin, which is a peer-to-peer electronic cash system based on a blockchain, in 2009, the use of this technology slowly but surely became more popular. Blockchain uses moved from being technology solely for cryptocurrencies, to smart contracts, to being a host for the development and publishing of applications, and more.

At the same time, industries are becoming increasingly digital. In a report published by Huawei and conducted by Oxford Economics, the digitization of the economy is predicted to reach 24.3% by the year 2025. The value of the digital economy at that time is expected to be approximately $23-trillion. It is almost impossible to argue that we don’t already see new technology being introduced into industries on a nearly consistent basis.

Blockchain uses are quickly making their way into industries too, and, in fact, have a strong foothold in various areas of the economy and society already. It’s, therefore, not too farfetched to assume that blockchain uses are encompassed in the increased digitization and technological innovation that Huawei has forecasted. This technology has the power to disrupt industries in ways that we’ve never seen before.

Before we get ahead of ourselves though, let’s have a look at blockchain uses in industries in the present.

Blockchain Uses and Applications In Industry – The ‘Why’ Of It

This technology, as we know, is used for more than just cryptocurrencies. Companies have begun to realize the various upsides that are associated with blockchain uses in business. The characteristics of decentralization and distribution present several benefits when applied in industries.

One of its most appealing draw-ins is the heightened transparency that comes with the public transaction ledger. There has never been a system that ensures accountability quite like this one. Since all transactions can be seen by everyone, each sector of the company is forced to act morally, responsibly, and with integrity. This leads to growth for the company and better service for customers.

The ledger also brings with it traceability, which means businesses can keep track of where things came from and where they have gone to. Every item that is exchanged, and every transaction that is made, is recorded on the ledger and verified too. Thus, the chance of fraud becomes less likely. Ownership of items is indisputable, and supply chains can be held to account as a result.

When transactions and exchanges are added to the ledger, they are encrypted and linked to the one that came before it. The means by which the blockchain is formed and added to ensures that those with access to it do not need to depend on trust, they have the security that comes with the technology. The information, once it is added, cannot be changed, which makes false information almost impossible. Security is a huge asset that comes with blockchain uses in business.

Finally, the fact that the ledger is decentralized removes the need for any middlemen in the processing of transactions. It significantly increases the efficiency of the company and its processes.

Now that we understand the significance and benefit of blockchain uses in industries, let’s get to some practical examples.

These contracts can perform multiple functions, making it one of the key blockchain uses in industry. For example, since digital information is easily copied, many copyright holders are losing money when they lose control of their intellectual property. A smart contract can be helpful, as it can automate the sale of creative projects on the internet, ensuring that there is no redistribution going on without authorization.

Mycelia is an example of this. The application, founded by musician Imogen Heap, uses blockchain to distribute music in a peer-to-peer manner. Artists can sell their music directly to listeners, license their music for commercial use or to producers, and split royalties between creators. All of these activities are facilitated, and happen automatically, through the use of smart contracts.

Another example of how it can be used is in renting. A renter, using a smart contract, can agree to issue you the entrance code to the building once you pay a deposit. After both parties agree to the contract, the deal goes through automatically. If the renter, for instance, doesn’t send the code, the smart contract automatically sends the deposit back. There is no middleman required.

Patients’ medical records can be safely and securely stored on a blockchain. After a record is signed, it can be inputted into the ledger. After this is done, the patient will be able to rest assured that the details of their records cannot be altered.

In addition, patients’ privacy is also guaranteed, as their records can be encoded with a private key. This means only certain users on the chain will have access to it.

In this day and age, companies are marketing to customers who want ethical, one hundred percent natural, or local products. When companies claim that their products have these characteristics, we usually don’t have a way to ensure that they are being truthful. However, using the technology, it’s possible.

A distributed ledger, into which information about the products such as timestamps, date, location, and more, are encrypted, can provide transparent evidence of their sourcing. A company called Provenance in the UK has a pilot project that uses the Ethereum blockchain to certify the use of Indonesian fish in Japanese sushi outlets.

Walmart is also a supporter of blockchain use in supply chain management. The system they use requires an entry at each stop their produce makes along the way on the journey to the shelves. This allows them to track goods from the farm to the store. If anything is wrong with the product, they can pinpoint the error immediately.

As we know by now, record-keeping, as one of the blockchain uses in industry, is extremely efficient. In the non-digital world, a physical deed needs to be produced at an official government office, where it will be manually entered into a public index and into the country’s database. When there is a dispute, the public index is used to settle it.

Using the technology to store and verify information such as deeds, owners can be sure that their documents are unalterable and their property rights cannot be disputed. Blockchain also reduces fees, time, and labor related to this process.

It has been reported that several countries have attempted to implement blockchain in their land registry projects too. In 2015, Honduras announced an initiative to make use of the technology. The Republic of Georgia and Sweden have both also experimented with the technology in regards to property titles.

During election time, in certain areas of the globe, voter mistrust and low voter turnout are common. If election bodies implemented blockchain uses, both of these issues could be done away with. Individual votes could be stored as individual blocks on the chain.

This means people can vote from an application, which will surely increase voter turnout. It also means that votes cannot be tampered with, and the voting process has increased transparency. This is sure to increase voter trust levels.

It was widely reported that West Virginia trialed a project like this in the November 2018 midterm elections. While nothing was said about the results of the experiment, the fact that it happened is promising on its own.

In an article written by Artem Popov, co-founder of the blockchain and AI-based investment platform Roobee, he confirms the existence of a blockchain-based trading project with members including huge companies such as BP, Shell, and more. These companies manage transactions in the energy market, and reduce dependence on paper contracts.

The technology use in the energy sector can increase efficiency by allowing companies to watch over transactions and control product outputs. It can also reduce costs, energy, and can increase the reliability of their business functions.

In a similar vein, blockchain uses can facilitate the distribution of renewable energy on microgrids. If a solar panel generates excess electricity, a smart contract can distribute it, making the grid function on its own, essentially.

Blockchain Use in Industry Will Only Increase

Many companies have already implemented the technology in their businesses. Corporations such as Microsoft, Barclays, DeBeers, and Unilever, have incorporated the technology into their internal systems in some way or other. In fact, Microsoft hired a team of experts to ensure they are taking full advantage of blockchain uses in their company.

Bitcoin Lightning Network Explained: How It Works Plus Its Pros & Cons

What is BUSD and Why is it Useful?

Blogger Anon - October 15, 2021 0
Stablecoins play a vital role in the cryptocurrency sector. These types of crypto coins provide traders and crypto gambling enthusiasts in platforms like BC...

Does SHIB Hold the Potential to Overtake DOGE in Market Cap?

Shiba INU Could Be the Biggest Catalyst for Crypto Adoption!