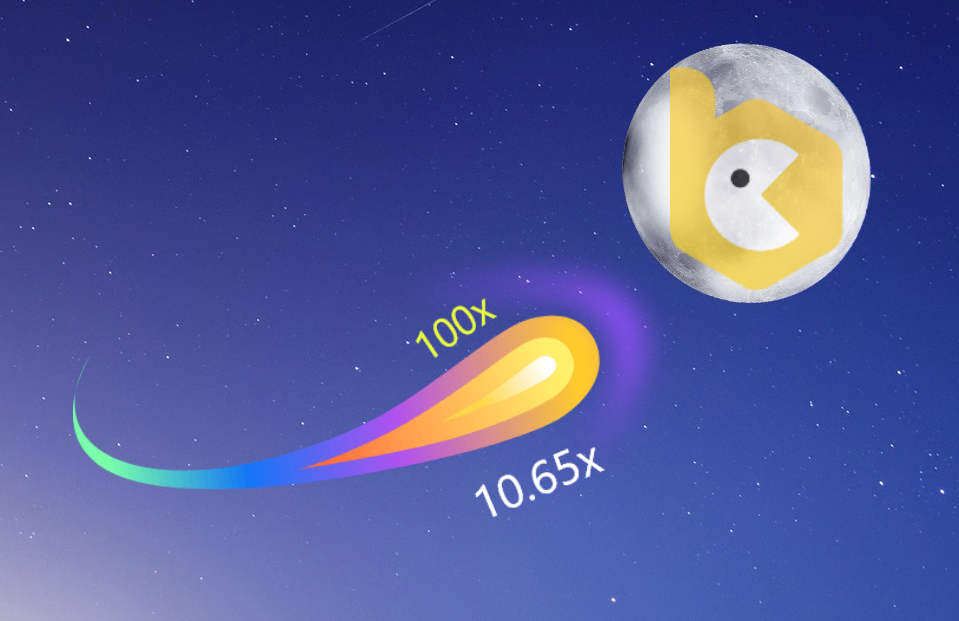 What Is A Crash Game

Crypto crash games, also known as Bitcoin crash games are a simple, yet exciting way to win(or lose) cryptocurrency. The most basic description would be that players are given the ability to set their wager amount and then choose a multiplier that they think the next game will meet or exceed.

The range of multipliers spans from 1.01x to a theoretically infinite cap. Most sites will prevent you from targeting over 1,000,000x though. That’s it in a nutshell but as it goes with all crypto casino games, there are different versions of this soon to be classic title.

Which Crash Game Is The Best?

Without a doubt, BC.Game has the best Crash game with the most features, side games, detailed analysis, the ability to use scripts and advanced gameplay. There really is no other site that can match the fun and exciting experience you will have at BC.Game. Below, I will go over these features in detail.

The Trends Chart is available with the flip of a switch and doesn’t interrupt gameplay while switching it on and off. It provides a visual representation of the game’s recent results. It appears at the top of the game screen and displays three different colors, each with their own meaning.

The customizable detailed analysis is a very useful chart that is a favorite of all the veterans and pro BC.Gamers. It provides a detailed view of the last 2000 results. There is a table at the top that breaks down the past 2000 results using any specific multiplier of the player’s choosing.

For example, you input 2 in the number field and click ‘analyze’. The top row of the table will display how many times any numbers less than or equal to your chosen multiplier appeared as the game result.

The bottom row of the table will display how many times any number equal to or greater than your chosen multiplier appeared as the game result. Both rows also display the longest continuous run of both of the above sets of information. Below are two images that show how the table changes with different multipliers selected.

The image above has 2x chosen for analysis

The above image has 20x chosen for analysis

Trenball is a version of Crash that can be played alongside your regular Crash bets or independently. This game is a product born from all the comments from players that stated, “If I could bet on red, I’d be rich!” Well, BC.Game made it possible to bet on red. Players can also bet on green and moon. Below is the details of each color used in Trenball wagering.

While most sites will ban players for using scripts or even mentioning them in chat, BC.Game provides players with a section dedicated to it. BC.game has three pre-made scripts that players can customize or use as is. The three in-house scripts are Simple, Martingale and Payout Martingale. For the tech savvy player, there is a modal behind the button labeled ‘Add A Script’ that is available on the game screen. This allows players to upload their own scripts to dictate how their auto-betting will play.

That covers all the unique features that makes BC.Game’s Crash the best in the industry. Rest assured, there are always more updates and upgrades being conjured up by the brilliant minds that have brought you the exceptional gaming platform that is BC.Game.