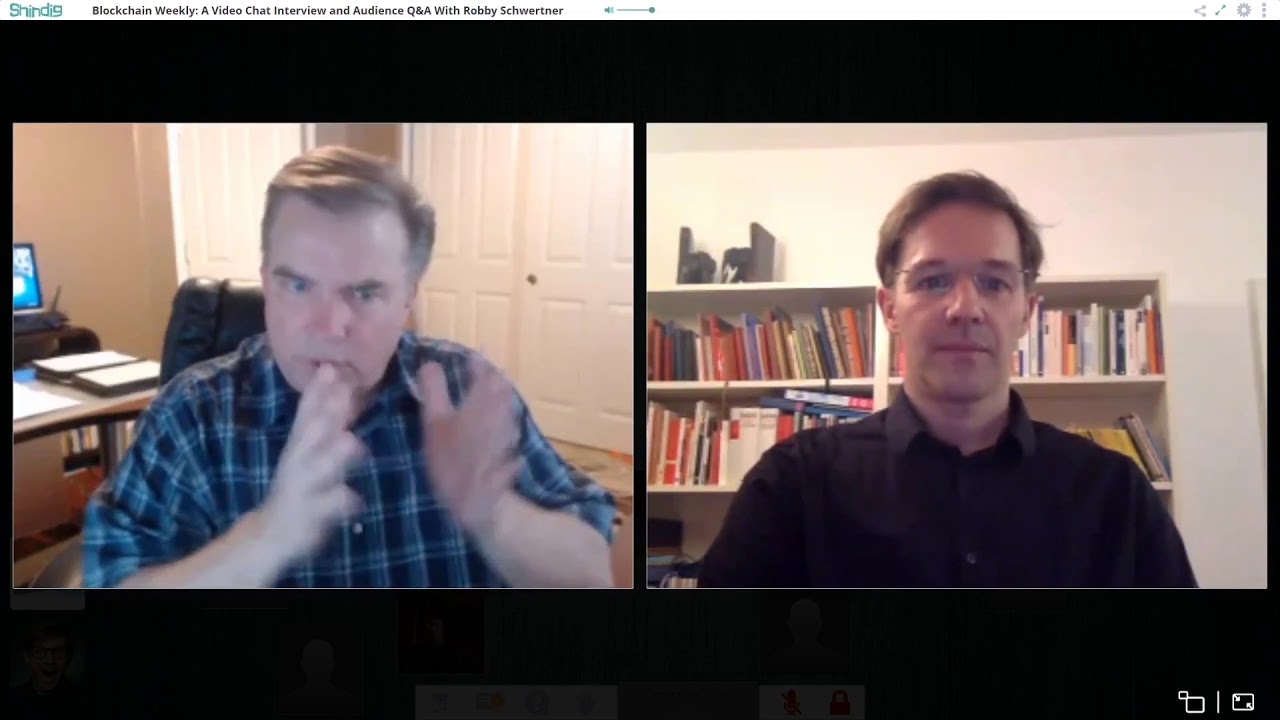 You can have your topic discussed during the live video stream!

Blockchain Weekly is regular series of LIVE virtual video Shindigs covering the issues, companies, and thought leaders involved in a market that is moving along at a breathtaking pace! These events are hosted by the Blockchain Consultants.

You have project to present? An idea to discuss? Join us at Blockchain Weekly: