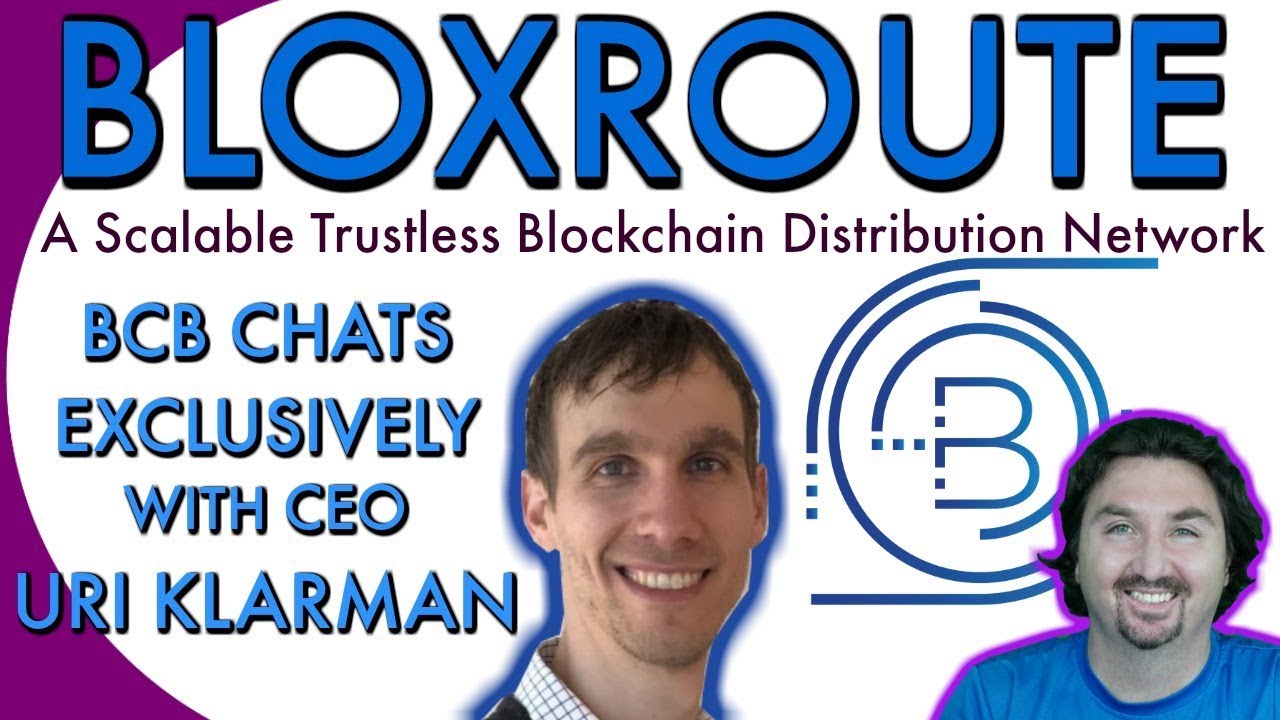 BlockchainBrad chats with BloXroute CEO Uri Klarman about an ultimate, scalable, trustless distribution network. BloXroute @bloXrouteLabs was developed by blockchain and networking experts at Cornell and Northwestern University. Uri and his team have one goal in mind – to solve the “scalability problem” for all blockchains.

Bloxtroute resolves the information propagation bottleneck, allowing all nodes to maintain the consensus over the state of the blockchain, even when mining thousands of transactions per second, on-chain.

Who is Uri Klarman?

Uri is an interdisciplinary networks researcher, and his work encompasses innovative uses of Computer Networks, disruptive blockchain networking schemes, alternative content distribution networks, trustless peer coordination, and security. Uri Klarman is the most vocal proponent of bloXroute and he in the final stages of completing his doctoral dissertation at Northwestern University.

The Effect of Crypto Market Volatility On Online Bitcoin Gambling