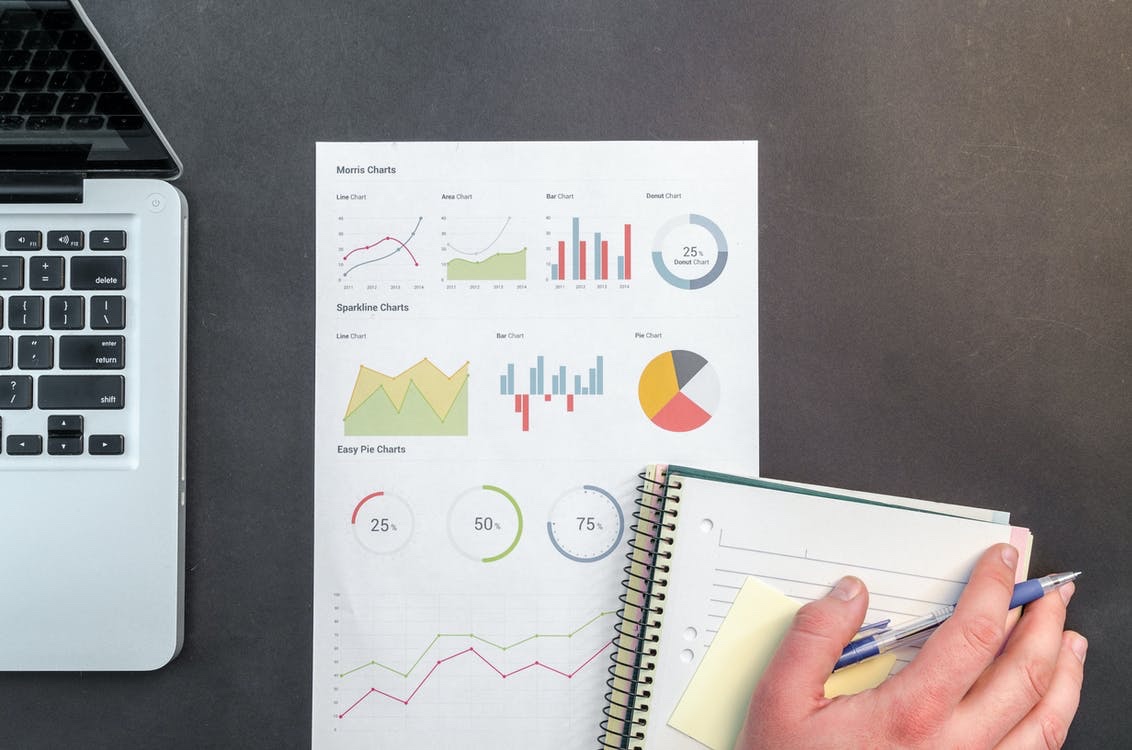 Should you or should you not invest in Cryptocurrency? It has to be a journey of self-discovery, self-conviction, and self-decision.
However, down the memory lane, many have taken the bigger risk, to grasp the bigger WIN. Ask any player at the best cryptocurrency casino they will quip the same!

Owing to history, investing in cryptocurrency is seemingly a great idea. Especially when having the thought of having your money in other currencies. So perhaps you want to stay clear of FIAT investments & you’re eyeing the big ROI in investing in cryptocurrency, or you got a big win by playing at the best crypto games; should there be the marginal increase of 2011-2020 repeating itself again. Well, aside from Bitcoin there are several coins you can research and invest in as well.

Since its emergence in 2008, Bitcoin which is fast gaining global adoption and paving way for other coins like Altcoins, the coin has thrived in the last ten years even with a different forecast from critics.

The cryptocurrencies are popular for their decentralized system and anonymity. As of 2014, one Bitcoin was mildly above $1000, although the value fluctuates as it is partly dependent on the laws of demand and supply, fast-forward to 2020 it seats in the range of $11000. The huge implication for those who have taken the bigger risk some ten years ago is that; for some random individual who had purchased 5BTC at $1000 each early 2014 valued at $5000; in 2020 he has amassed a whopping $55,000 worth of that same 5BTC.

The founder of Bitcoin; the fastest growing cryptocurrency, still remains anonymous & in the early days of the coin, a global exchange known as Mt. Gox launched in Japan, which handled over 70% of transactions on the Bitcoin blockchain. It eventually closed down due to bankruptcy after they were hacked.

The Bitcoin system in itself is transparent & impenetrable. However, critics claim that history is bound to replay itself. Supporters of crypto technology & investors turned millionaires in the last ten years are very much positive that crypto is the future and it would in no time replace the traditional FIAT system.

Of course one of the features of money is acceptability! Crypto supporters believe that with the ongoing viral adoption of the crypto & backing of professionals and capitalists and with its legalization in Japan for a start plus so many companies, casinos accepting it as a token, then it obviously would scale.

Unlike the conventional market space, the Cryptocurrency market operates round the clock. Records show that since it started in 2009, it has successfully maintained 99.8% uptime. The concept is quite transparent in that the operational blueprint is not manual and the system is using software code secured by cryptography.

One of the contents published by the Deutsche Bank, it forecast that the era of large paperwork, debit cards, and credit cards is gradually phasing out, as smartphones and electronic devices are becoming more sophisticated. To operate a Bitcoin wallet, all you need is a smart device & an internet connection with little or no paperwork and you’re good to go!
If this were to be, then cryptos will become competitive alternatives to the existing monetary system. Currently, its supporters bank their arguments on its benefits, the speed of transacting, minimal transaction fee, ease of carriage, and its relevance in this digital era.

Investing in Cryptocurrency; Bitcoin for instance has gone beyond possessing them and storing them in your wallet. You can now buy, sell, or exchange using strict exchanges that serve as brokerage.

One of the major assets of the crypto space is user autonomy, wherein it provides incredible opportunities to investors.
However just like any other investment or business one of the ways to avoid silly risk is understanding it yourself. Regardless of what anyone writes, expert critics want to say at the end of it all “ We Said it. It was doomed from the beginning.” Supporters too mention that “We said it; We are now millionaires”

Instead of this, you should consider;
Firstly having a general understanding does not necessarily make you an expert! But it is more convenient if you’re familiar with terminologies, the coin-market trend & new developments. In fact, bear in mind that it is volatile.
Secondly; you don’t need to be penny-wise and pounds foolish. If you consider going on this journey, you don’t necessarily need to invest an amount you can’t afford to part in the event that things do not turn out well.
Thirdly, have a calculated risk plan, one that an unwanted situation would not affect your health, and future plans. It would be very unwise to invest in a consumer loan.

The system is acclaimed to be transparent and hence one needs to follow up with developer activities. For a project of its scale, there should be regular updates.
Besides, find reviews of every exchange before engaging anyone. Many are just swindlers waiting to rip you of your coin.

History plays a vital role in deciding whether you should or shouldn’t invest in cryptocurrencies. Follow with the trending performance, to be sure how it has been fairing. With this knowledge, it increases ones’ sense of judgment & you can tell if investing would yield a positive dividend or not.

In any investment space, diversification is expedient. As much as there is a beautiful prospect surrounding the crypto space, there is a need for every investor to be positioned correctly.