The BC.Game Blog
Home Blockchain Countries That Banned Bitcoin and Why 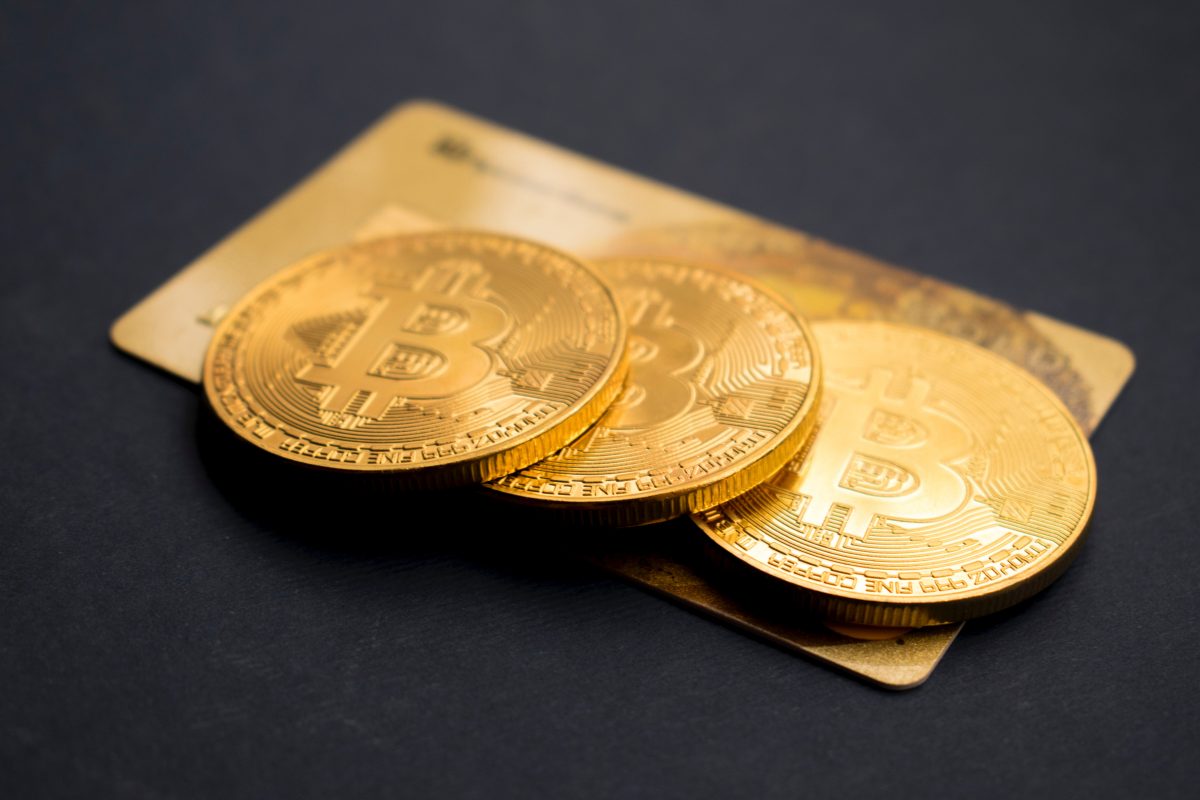 While the popularity of Bitcoin (BTC) has grown in different countries, and cryptocurrency has even been declared the official currency of El Salvador, the number of nations that have banned crypto assets from their territory has also grown.

Thus, a recent study revealed that the number of countries that have totally or partially banned BTC has doubled in the last 3 years. 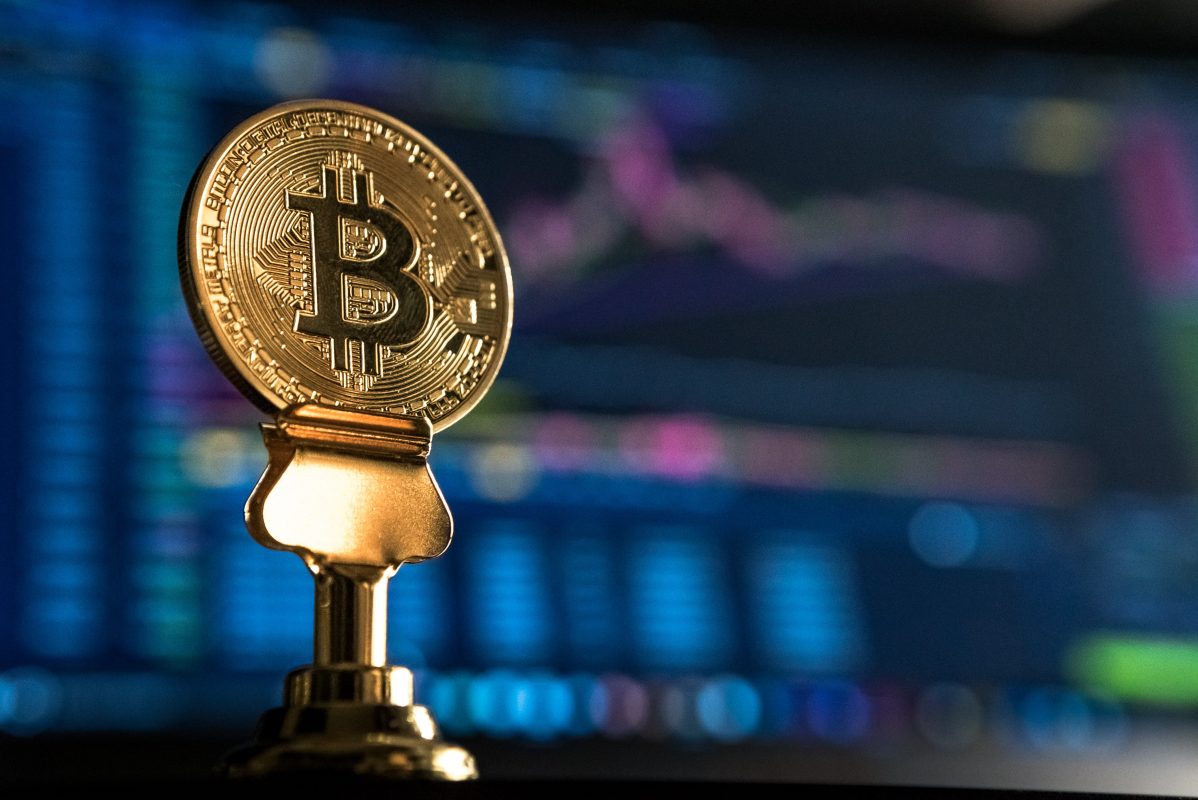 Countries where Cryptocurrencies are prohibited

China reiterated its position against digital currency services and also banned any activity related to Bitcoin mining. With this, chaos set in the market due to the possibility of the shutdown of Chinese machines.

Around the month of May, the country corresponded to 65% of Bitcoin’s mining hash rate. Thus, cryptocurrencies began to fall abruptly. In fact, the most famous digital currency in the world reached a level below US$ 30,000 in just one month.

After mining became illegal, a small portion of miners actually turned off their machines. However, most of them migrated to countries such as Uzbekistan, Paraguay, and the USA. Until we reach the current moment, all crypto-asset transactions are totally prohibited in China.

Through a circular from the Division of Supervision and Control of Financial Institutions of the Central Bank of Qatar, the country informed local banks that they should stop trading with cryptocurrencies.

This alert was given in 2018. In 2020, a formal decision on the prohibition of the use of digital assets was released by the Qatar Financial Center (QFC).

Some of the reasons pointed out for the decision were, according to local authorities, the high volatility of digital currencies and the potential for use in financial crimes.

In 2017, Egyptian legislators banned cryptocurrency transactions based on Sharia Law, the Islamic law. It is forbidden to sell, buy or lend any digital asset in the country. The argument used by the local government is justified by the fact that cryptocurrencies are not covered or supported as a financial instrument by the Central Bank of Egypt.

The anonymity of transactions with digital currencies was also raised as a motivation for the ban since this could be used for tax evasion and money laundering for terrorism, according to the local government.

In February of this year, the Central Bank of Nigeria issued a report to local financial institutions prohibiting the processing of Bitcoin and other cryptocurrency transactions. The guidance given to institutions was to identify and close accounts of customers who were buying, storing, or selling digital currencies. Failure to comply with this order can lead to severe punishments.

Nigeria is the second country in the world with the highest volume of direct crypto-asset trading, according to broker Paxful.

In 2014, the Central Bank of Bolivia banned all decentralized currencies in the country, opening a gap only for those created by the government itself. The rule was created to protect the local currency and its investors. The country was one of the first to prohibit trading with cryptocurrencies and the only one in South America to have this type of restriction.

The country banned the use of cryptocurrencies in 2017, turning Bitcoin transactions illegal. In Bangladesh, trending among anonymous people can be interpreted as a crime against the local Money Laundering Prevention Act. The justification for the prohibition is based on avoiding legal and financial damage.

Also, in May 2021, the Ministry of Intelligence of Iran established committees throughout the country to organize the agents responsible for finding and closing illegal cryptocurrency mining farms. The information is from the Bloomberg portal.

The inspectors counted on the help of the population. To encourage Iranians to denounce, the government doubled the whistleblowers’ reward to US$ 873 (R$ 4.6 thousand), a value seven times higher than the country’s minimum wage.

The situation is not new in the country: in 2021, Iran banned cryptocurrency mining from May to September due to recurring power blackouts in several cities in the country, including the capital Tehran. According to the Reuters report, the measure came into force soon after statements by President Hassan Rouhani. 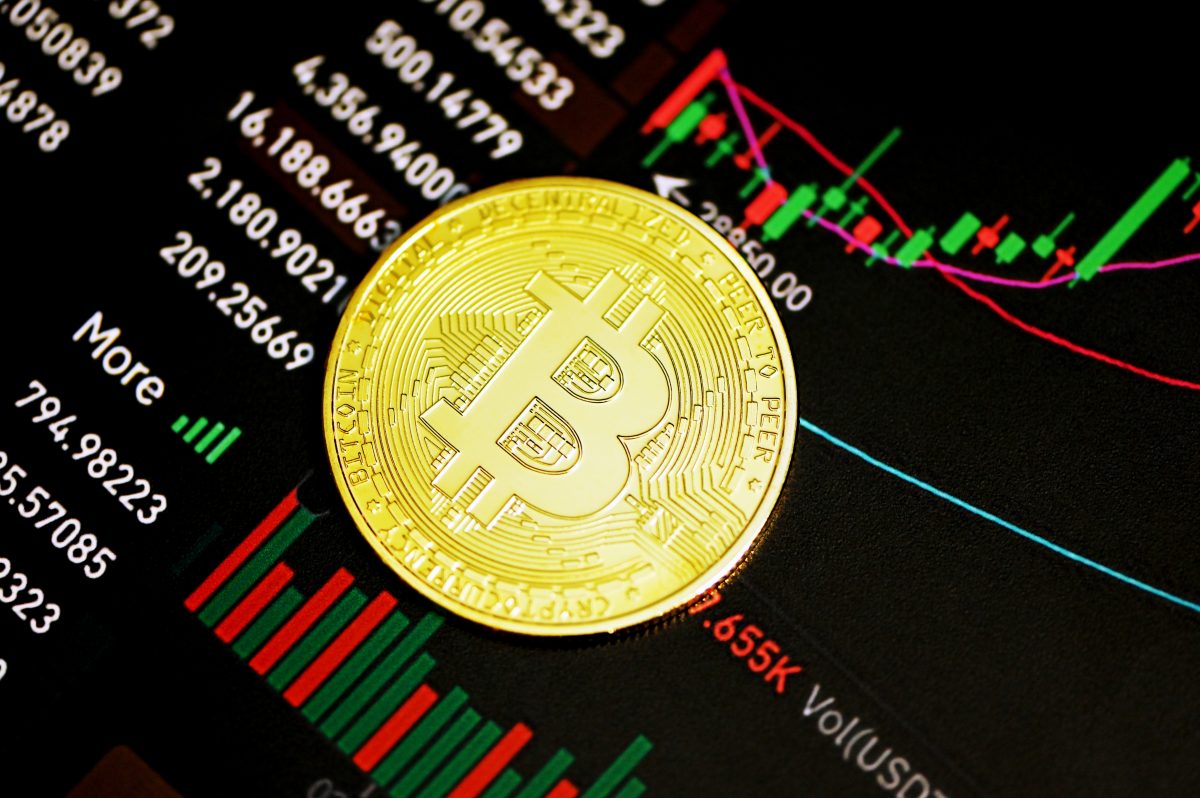 While the holding or trading of cryptocurrency assets isn’t yet prohibited in Kosovo, the government announced a ban on crypto mining in early January, blaming a growing energy crisis.

The country, which unilaterally declared its independence in 2008, is facing historic power shortages, with scheduled power cuts now being put into place to conserve energy.

In a further bid to curb energy wastage, Economy Minister Artane Rizvanolli announced a long-term ban on crypto mining in the country. Police have been tasked with enforcing the ban as well as pinpointing mining locations throughout the country.

Despite sustained efforts by authorities to block their use, cryptocurrencies are becoming increasingly popular in Iraq. The Iraqi Central Bank has been particularly hostile, issuing a statement in 2017 prohibiting their use which is still in force to the present day. In early 2021, the Ministry of Interior of the Kurdistan regional government issued similar guidance to stop money brokerages and exchanges from handling cryptos.

Cryptos are prohibited in Mexico, stating in June 2021 that virtual assets were not legal tender and not considered currencies under existing laws. Despite the restrictions, there are some in Mexico who have embraced virtual currencies, with the country’s largest crypto exchange, Bitsos, boasting 1 million registered users.