The BC.Game Blog
Home Blockchain Crash at BC.GAME is reseeding! Here’s what you need to know 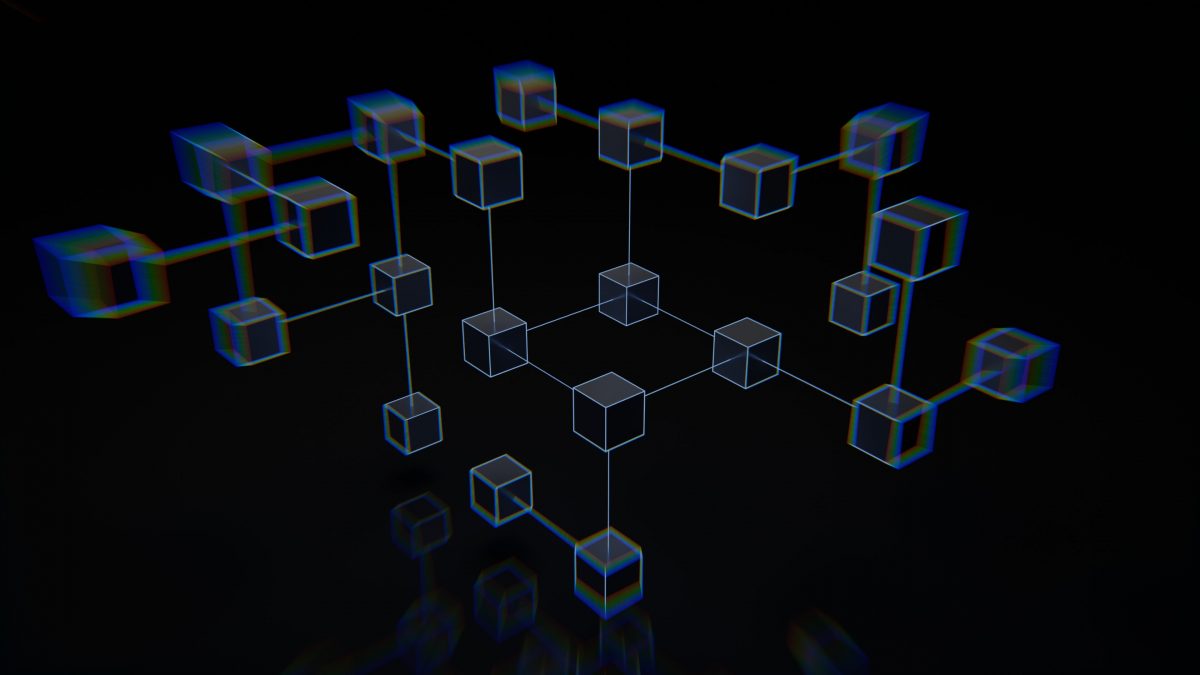 An announcement for our BC.Game Crash game players!

Today, we are sharing a short update for one of the most popular BC Game Original casino games–our Crash game. We aim to constantly enhance seed safety and the provable fairness of our games. So, we will be updating our Crash game shortly with a new salted hash. This is to serve our community of players with a provably fair algorithm after two years of the same salting with Crash.

In line with this announcement, please be informed that you will not be able to play Crash at Bet #xxxx for approximately 2 hours. The game will be back after the new salted hash is implemented.

We want to thank each of our players for continuously supporting our platform! Rest assured that we will constantly make improvements as necessary to give you the best gaming experience.

About Crash at BC.GAME

This game’s relative ease of use makes it a potential option for newcomers to the world of crypto casino play. The game’s designers aimed to keep players invested by including an intuitive UI and engaging features.

Anyone may pick up the game’s rules, and there aren’t any special steps to take to win. The Crash game may be accessed and played straight from the browser on any modern smartphone or computer without needing a download.

Before the game begins, you will be given a moment to select a betting currency. Bitcoin owners are not the only ones who can play. It is compatible with various digital currencies, including Ethereum, Litecoin, and others. If you’re just starting, it’s best to stick to the minimum stake so you don’t lose too much. You’ll need a plan to determine where the line will go down. Never forget to choose your location before the line breaks. It can happen anytime, even when the game has just started, so play wisely!