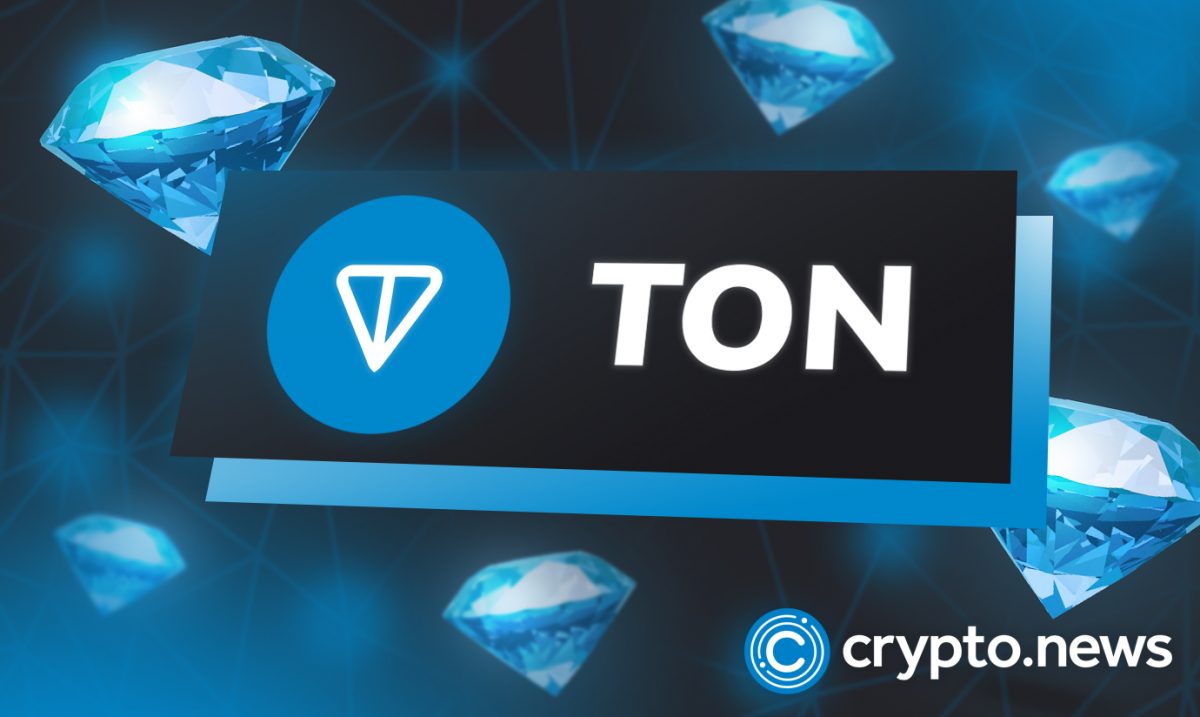 The Open Network (TON) is one of the most interesting projects in the blockchain era. It had a meteoric rise, followed by an equally dramatic downfall, and is now back up again. BC GAME has listed this project as it looks to regain its true potential.

TON blockchain was previously known as Telegram Open Network. It perfectly represents the real challenges regulatory crackdowns can have even on blockchain projects. Telegram founders, the Durov brothers, conceived the project in 2017, and it launched spectacularly, buoyed by the success of its mother company.

It Is an Offshoot of the Controversial Telegram ICO

ICOs are a controversial subject in all of cryptocurrency. There were few as successful as the Telegram Open Network ICO, which raised an initial $500 million and upwards of $1.7 Billion in 2018 from the gram token sale. However, the ICO soon became a nightmare as the Securities and Exchange Commission announced it would open an investigation into TON ICO for allegedly violating US Securities laws.

This crackdown hamstrung the project, and Telegram had to discontinue its work on TON as initially conceived. Telegram reached a settlement with the SEC to terminate its involvement in 2020, with investors getting refunds on their money. Some prominent names invested include Sequoia, Ribbit Capital and Lightspeed Ventures, and even billionaire Russian oligarch Roman Abramovich.

The token sale sought legitimacy under US jurisdiction and SEC regulations. Project founders structured it as a futures contract whereby investors would receive gram tokens once the blockchain went live. The SEC challenged the token sale in late 2019 and asked Telegram to restrict the distribution of Gram tokens. It soon became a long-drawn legal battle that crippled the activities of the once optimistic platform. In May 2020, Telegram CEO Pavel Durov announced the end of Telegram’s active participation and plans for refunds.

Still, it was one of the best displays of the power of institutional backing and venture capital to propel blockchain development. TON was supposed to capitalize on millions of Telegram users to launch a robust and scalable crypto payments system.

Given the problems emanating from Telegram’s involvement, the Open Foundation, a community-led foundation, manages The Open Network today. TON had an overhaul to separate the operation of Telegram and decentralized operations.

Even though Telegram had a larger-than-life presence early on, the fact that the blockchain developed as an open-source project made continuity possible. The rest of the community could carry on with the project. In May 2020, the Open Network relaunched with the name of its native token being Toncoin. It replicated much of what the initial network should have achieved from a technical standpoint, growing in stature by the day.

Proof of Stake Consensus and a Three-Layer Blockchain

TON came as a next-generation blockchain to build on the work of early blockchains. As a robust layer-1 blockchain, proof of stake was the natural choice for scalability.

It has three-layer architecture to its blockchain for functionality. The first layer, the master chain, is the main chain of the TON network. It is the base layer for all activity on the network. The second layer is the work chains, which comprise secondary chains connected to the master chain. Each work chain can have its rules and even interact with other secondary chains.

The final layer is the shard chains. They form part of the work chains and provide additional scalability. The cumulative effect of the three layers is significant scalability, far greater than most similar smart contract blockchains. Therefore, TON aims to rival projects like Ethereum and Polkadot as the choice blockchain for launching decentralized applications.

After Telegram announced its disentanglement from the project, it sought to emphasize decentralized ideals. TON is now a peer-to-peer protocol boasting of censorship resistance.

One of the unique features of this project is self-healing. Hard forks have defined major blockchains by causing irreversible splits. The self-healing mechanism ensures that the community can agree to rewrite blocks to solve problems between the master chain and secondary chains. The rewriting does not discard data from the previous block and ensures it is linked to the new block. Accordingly, this mechanism reduces the likelihood of chain splitting hard forks because of disagreements.

Telegram is reputed for its privacy advantages over other messaging apps. Even though it has exited the project, this platform retains the privacy advantages of its original benefactor. For instance, TON protects the addresses of stakers by using the TON proxy, where stakers can exchange data anonymously. The network has additional security and privacy mechanisms to ensure users have maximum anonymity.

Accordingly, both stakers and users can explore the platform securely. Toncoin is the native token of the platform and serves many purposes. They include transaction fees, cross-chain operations on the different layers, payment for staking, participating in governance, and much more within the blockchain community.

The open network can rightfully claim to be a sleeping giant. It can rise in stature to match large crypto projects like Ethereum and Cardano. The crypto community is already aware of its potential owing to the publicity the project got during its woes with the SEC. Since then, the community has worked to revitalize the project and place it back in contention for consideration by crypto enthusiasts.

BC GAME recognizes the development work that has gone into the project recently. Crypto gambling enthusiasts can wager using TON and potentially be part of the work of developers and the community of users thereon. It will be fascinating to track TON’s continual resurgence to the high table of crypto tokens.