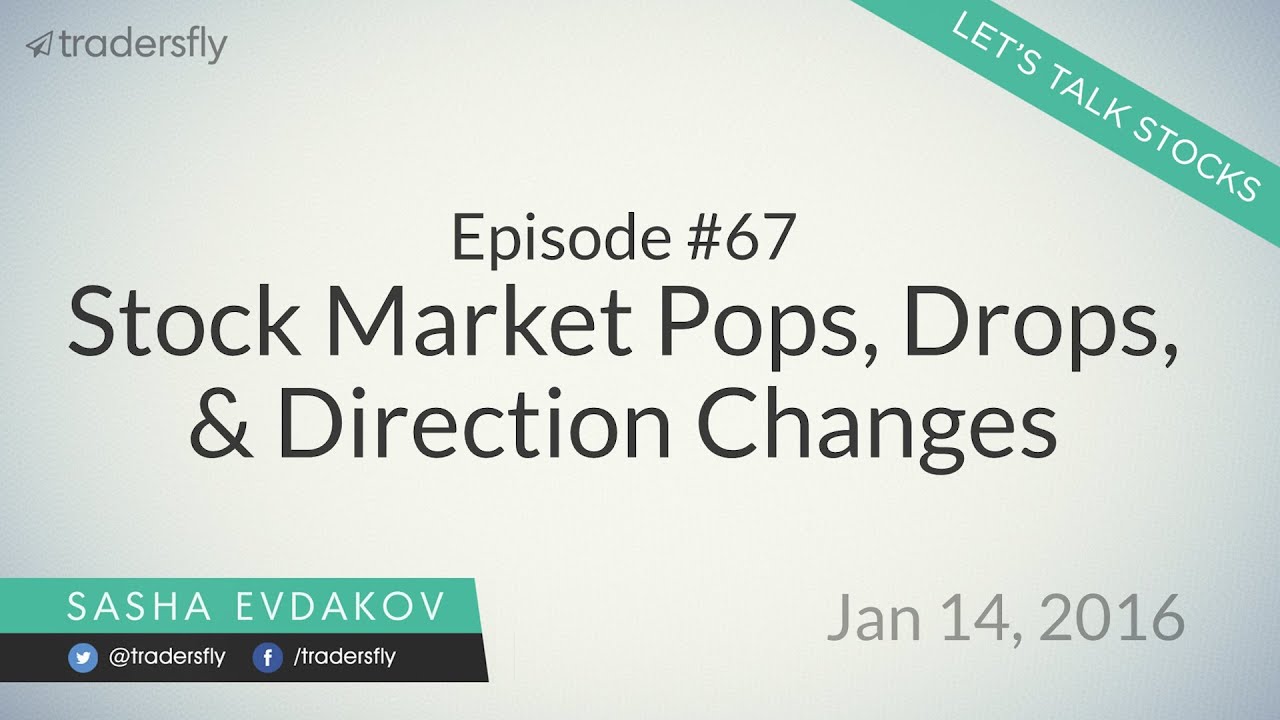 ★ SUMMARY ★
Now we’re really going to hone in on the current market, we haven’t done an in-depth analysis on the market in quite a bit of time and we’re going to go ahead and do that here in this week’s lesson.

If you’ve been watching the critical charts and those videos, I typically do a more in-depth analysis on those videos, 30 to 40 minutes, sometimes twenty minutes on the current market as it is.

However, in the let’s talk stock session on these Thursday sessions, I typically strive for more of a lesson whether that’s an inner game, mental lesson about how you can personally improve or an outer game, something to teach you about charts or the market itself.

That is typically what I focus on but the majority of the time, a lot of it has to do with internal battles, internal focuses and the inner game of trading because the outer game of the trading with the technical analysis, all that stuff, you’ll pick that up over time but it is more difficult and from what most people struggle with from what I’ve seen over the years, is those inner battles.

For this week I really want to hone in on more of the outer game of trading and more about just the stock market pops and direction changes and what the market has been doing because we did get a pop today, of a good 31 or so points on the SPX but the previous day we had about a fifty point drop on the S&P 500.

Let’s discuss some of these pops, how things move, what are you looking for in this direction changes and how this really applies to the current markets.

So if you buy one share of SPX, it’s like buying ten shares of SPY then you also look at the RUT-X, the Russell 2000 and for that the baby RUT is the IWM, which again the charts pretty much like identical and again it’s one tenth of the size and then when I also check is the composite and the market typically trades based on the composite.

I’m watching these composites because these are typically the leaders and what I’m looking at these leaders, I look at how they move, how they react and I also checked the volume of the leaders how they were moving for that day, so those leaders would be like Amazon, the Apple, the Netflix, those kinds of things, the companies that people really want to get into at the current time.

They’re typically the same companies, week after week, month after month but over a quarter or two sometimes they get rotated at one point. GoPro was leader but now it’s in the dust, you know sometimes it just depends where the money flow is, where are people putting their money.

Then you know I’ll scan the diamonds, which is the Dow Jones so you could do that as well but typically this is for the general public but most people in terms of the professionals, look at the S&P, the RUT, the composite.

That’s really what you want to look at and I put more emphasis I guess on the composite or the S&P and then probably the Dow Jones and I’ll check the IWMs or the SPYs for the volume because they just trade heavily on that.

If I look at IWM, today traded 69.1 million, whereas the RUT, on this on this chart you can’t even pull it up I’d have to go to my other screen to pull it up but it’s just a lot easier to see the SPY volume 239.1, whereas the S&P is trading 749.4 thousand.

★ ABOUT TRADERSFLY ★
TradersFly is a place where I enjoy sharing my knowledge and experience about the stock market, trading, and investing.

Stock trading can be a brutal industry especially if you are new. Watch my free educational training videos to avoid making large mistakes and to just continue to get better.

Stock trading and investing is a long journey – it doesn’t happen overnight. If you are interested to share some insight or contribute to the community we’d love to have you subscribe and join us!