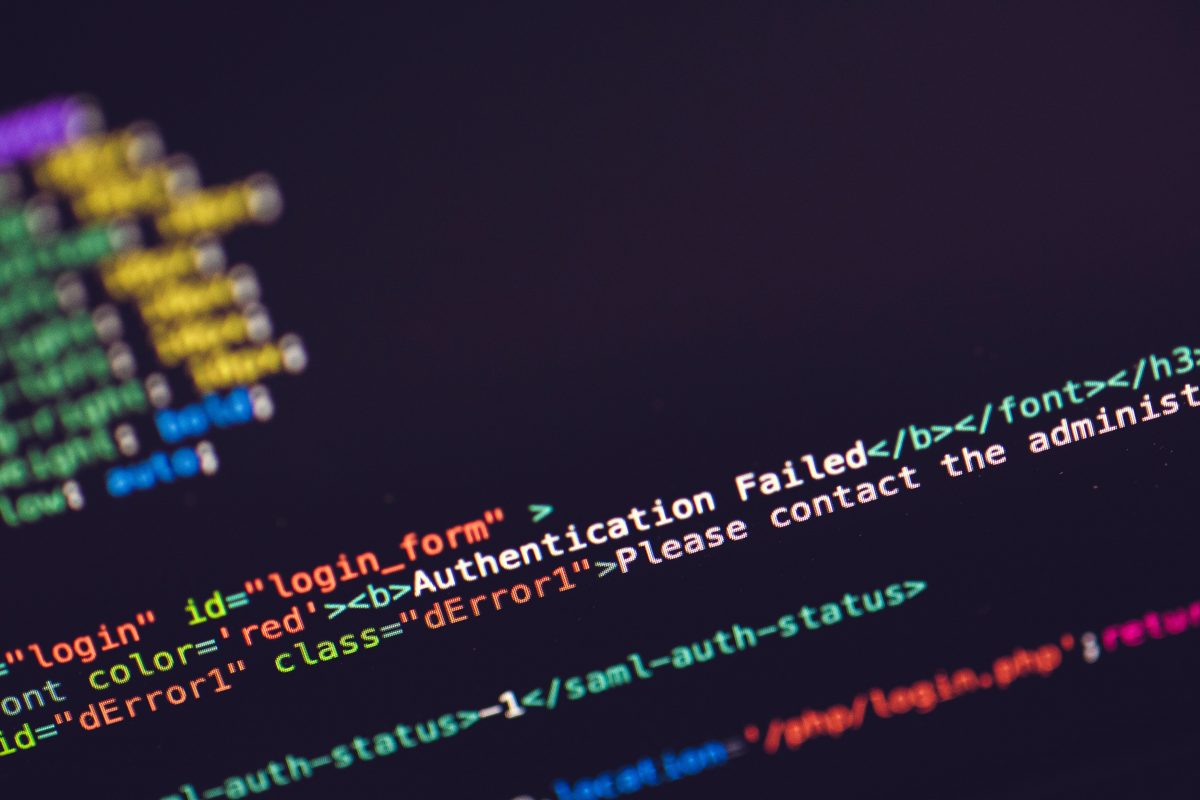 The cryptocurrency market peaked in November last year, when it reached a capitalization of $2.9 trillion. However, in just ten days in June, Bitcoin has lost 55% of its value, hovering near $20,000. Most other digital currencies face declines between 60% and 90%. The global value of cryptos has plummeted to $800 million, less than a third of its all-time high.

Bitcoin and other similar assets have a dynamic of their own, with periodic corrections due to internal reasons. However, digital currencies are increasingly interconnected with the global investment market and are directly influenced by events in the world economy, the recent devaluation is widespread, affecting equity investments in general.

The global economy is going through a tough time right now. Rising commodity prices and an imbalance between supply and demand after the pandemic are causing inflation to rise faster. A specialist says, “These things led governments to raise interest rates to curb consumption and fight inflation.”

The US Federal Reserve System, the US central bank, raised interest rates by 0.75% on June 15, the biggest increase since 1994. As a result, investors tend to seek more conservative investments, such as public debt, abandoning the volatility of the stock and crypto markets.

The debate on the Legal Framework for Cryptocurrencies in the United States and in other countries tends to alleviate this insecurity since formalization is a recognition of the sector’s importance. Regulation should attract major players, such as institutional investors, providing greater stability for digital assets.

From the looks of it, these coins are sold on the basis of promises intended to be false. Scammers launch an ICO, sell the tokens and then

run away with the profits. They usually have a whitepaper that looks legit and they know how to market their token to generate hype. Inexperienced traders, and sometimes even those who have been involved in the cryptocurrency market for a long time, fall for the scam and invest in these false promises.

Furthermore, many ICOs are run anonymously and even require cryptocurrency donations, which makes it nearly impossible to take legal action against these scammers. This causes investors to not only lose out financially but also to lose hope in other cryptocurrency investments.

Other scams include false hype, whereby false sales will occur, thus increasing the price. When investors see the sudden increase, they may feel that it is a good investment, but they end up falling for the “false bull market” scam.

Have any cryptocurrencies failed in 2021?

The answer is yes! We have a very clear example of this with the cryptocurrency Luna. Cryptocurrency Luna has lost 99.98% of its value in the last seven days. According to Coinbase and Coindesk data, the digital currency rose from US$ 86.04 on May 5 to US$ 0.33 on Thursday (12). Experts say that the drop is because of stablecoins, which are cryptocurrencies that are tied to some asset.

Luna is a cryptocurrency that runs on the Terra Blockchain. It was made by a group of South Korean developers. Its purpose was to serve as an engine supporting the stablecoin UST, which was priced at the equivalent of $1.

That is, when the UST exceeded US$ 1, a certain amount of luna was burned for the value to be equivalent. On the contrary, if the price dropped, a quantity of luna was issued to try to raise the value of the UST.

What happened to Luna was a failure in the algorithm to try to maintain parity. Many amounts of Luna were created as various people tried to sell the cryptocurrency. Thus, with an excess of digital currencies available on the market, the price plummeted.

“I have never seen anything like it in all these years in the Crypto market. This was one of the biggest causes of blockchain failure,” said expert Michael Saylor.

Another big problem, in Saylor’s assessment, is that the luna crisis has brought to the cryptocurrency market an insecurity on the part of investors in allocating capital in stablecoins.

When will cryptocurrencies rise again?

During an interview with CNBC, Coinbase CEO Brian Armstrong said he believes the crypto winter could last until 2023. During the interview, Armstrong spoke about the current situation in the crypto market and that he hopes the situation will not change anytime soon. The billionaire revealed that he expects cryptocurrency prices to stay in this movement for a long time until it reverses the trend and starts to recover the value lost in recent months, a sentiment that, he says, is shared by other Coinbase employees and experts.

Armstrong points out that this moment is a cycle, like many others before it, and that there is no reason for Coinbase to be worried about the lasting drop, considering that eventually, it will happen; in fact, the crypto market has already witnessed at least four such cycles. The truth is those bearish moments are expected by almost all investors. The collapse of Terra Luna and other important companies, which we talked about in the last paragraph, has made the situation a little more complicated. This has made investors much less confident, which still worries everyone.

How to make a good cryptocurrency?

A good cryptocurrency needs to offer technology with the potential to solve a problem or move a market. Bitcoin, for example, was responsible for popularizing the blockchain. The Ethereum network even allows the creation of new cryptocurrencies using its technology.

The more important the function of a currency, the more people will use it and the greater the long-term earning potential. Therefore, understand the use of cryptocurrency to know if it is serious or just a joke, like meme coins, whose valuation often makes no sense.

One of the biggest examples of cryptocurrencies without a specific function behind it is dogecoin, based on a famous internet meme that uses the Shiba dog figure from Japan. She became popular and gained a high market value after being quoted by billionaire Elon Musk.

The Rise of Fan NFTs: Is This the Future of Engagement?

Crypto Gambling Regulations to Expect in 2023