The BC.Game Blog
Home gambling Why Serbian Women are Dominating the World of Volleyball Volleyball is an exciting sport with global participation. Its relatively simple rules and ease of gameplay have endeared the physically demanding sport to tens of millions globally. Serbia has emerged as a dominant force in the international women’s game, surpassing perennial contenders on the highest stage. Betting enthusiasts can now bet on women’s volleyball on BC.GAME.

The sport itself is relatively simple. Six players compete, separated by a net in the middle of the court. Both teams take turns serving the ball each set, with each team required to touch the ball a maximum of three times before hitting it to the other side without the ball going out of play. The front-row players are usually very athletic and try to spike the ball hard enough to touch the ground on the opponent’s side before the receivers can pounce. Women’s volleyball retains a distinctive edge in popularity over men’s games, an exception to the rule in most competitive sports. 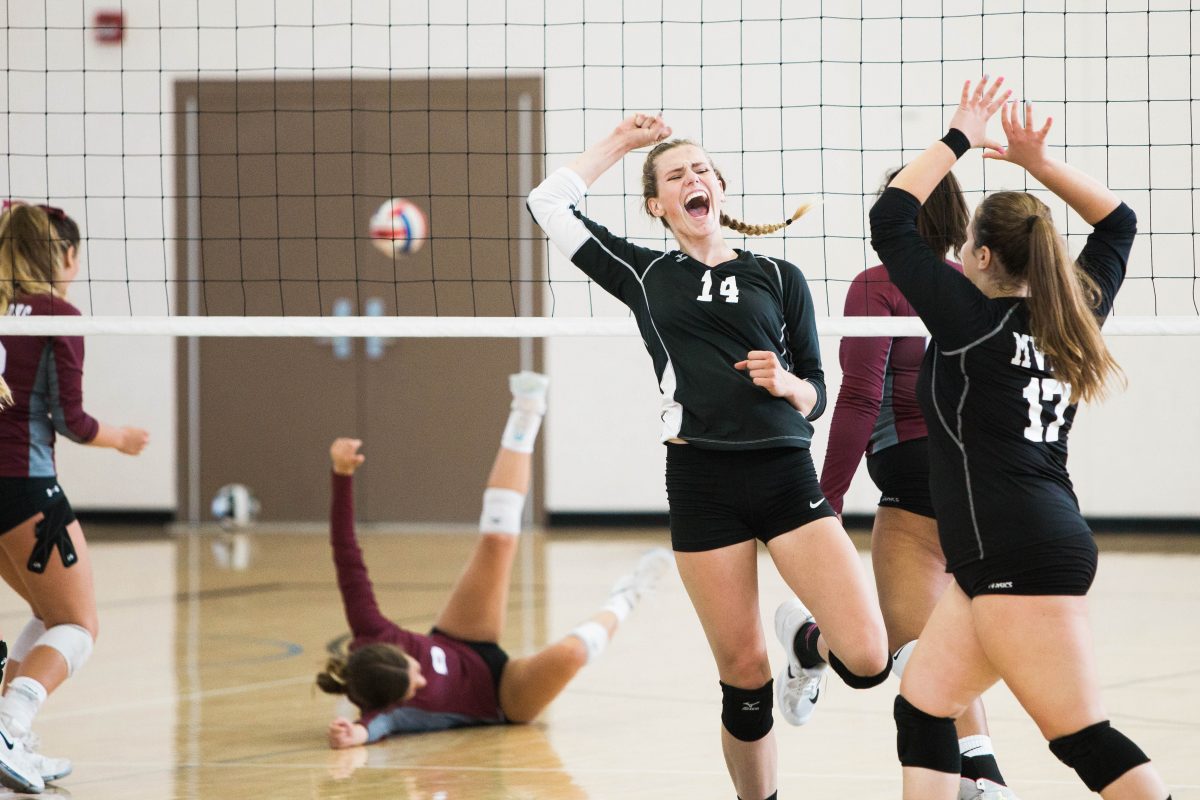 Dominantly, the Serbian national women’s volleyball team won a second straight volleyball world championship by beating one of the tournament’s favorites, Brazil, in straight sets. The match in the Netherlands saw plenty of competitive action, but the Serbs proved too good in the end, winning the final 3-0 (26-24, 25-22, 25-17) on 15th October.

Winning the final was the culmination of an overall dominant display. Serbia had a run to the championship without losing a single match. The final was more competitive, and the final scoreline in sets does not do justice to the effort of the Brazilians. Still, Serbia showed its edge by grinding through the first two sets before steamrolling through the third.

In the bronze medal match, Italy beat Olympic champions USA to also cap an excellent tournament for themselves. Nonetheless, the Serbs take the headlines deservedly for posting twelve straight wins on their march to gold. They will wear the crown for the next four years and hope to defend their title for a third consecutive championship. This win also made Serbia just the sixth nation to defend the FIVB world championship and now firmly sits among the great volleyball national teams of the modern era.

A golden generation of volleyball players

Nine players, including Boskovic and Stevanovic, were part of the 2018 team that won the previous championship. This experience proved decisive, especially in the first two sets against Brazil, which could have gone either way. Getting to the top is difficult, but remaining there is even harder, and these players have proven their resilience and character. In the final, the team outscored Brazil 50-33 in attacks and doubled their blocks. This dominance is a testament to the talent and fitness exuded by the team.

The team has had a tremendous six years. Besides the two world championship triumphs, Boskovic and co. won the silver medal in the 2016 Olympics, bronze in Tokyo 2020, and two European championships in that timeframe. These achievements have made Serbia the most dominant team in the world in the past few years, and this team is a golden generation of volleyball players.

Boskovic also was named MVP for the second straight championship. In doing so, she became only the second player to achieve such a feat after Cuban Regla Torres. Serbia had three players in the tournament’s dream team, with Brazil getting two slots and Italy the final one. At 6’5″, Boskovic is an imposing presence in the lineup. For all her accomplishments, she is only 25 years old. Therefore, this team can have another decade of dominance should they sustain their current levels.

It all starts with the strength of domestic competition. Serbia has a national women’s volleyball league that started in 2006 and is going strong to date. To date, ten teams have participated in the league, with two Belgrade teams, OK Vizura and OK Crvena, being the most dominant. They have five and four titles, respectively, representing more than half the titles since the league came into existence.

The availability of competitive leagues allows the Serbian national team members to play full-time and always be in peak shape for competition. Besides, it makes for a large pool of players to select from when picking a team. 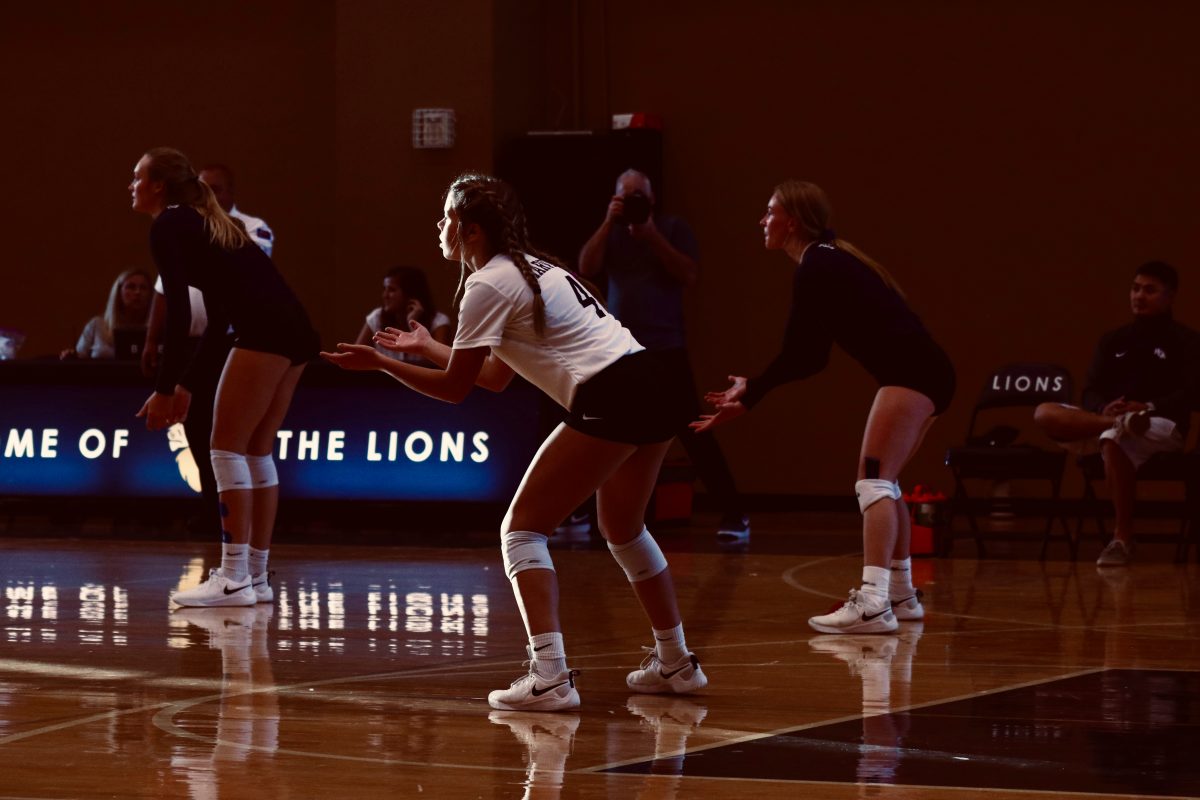 Bet on volleyball on BC.GAME

Even if you don’t watch volleyball weekly, its gameplay is easy to follow. It is similar to tennis, only because it is a team sport. Other aspects, like ensuring the ball does not hit the ground on your side within the outer lines and the game being a best of three/best of five sets, are pretty similar. Its learning curve is not steep like that of cricket or other sports with more complex rules.

Betting on basketball on BC.GAME is equally simple. A gamer bets on the teams or markets within a specific match. For instance, on the Serbian team, you can bet on the total points scored by an attacking star like Beskovic or whether the Serbian team will win a match in straight sets. This sport is generally easy to understand, fun to watch, and potentially lucrative to wager on.