The BC.Game Blog
Home Blockchain Everything You Need To Know About IoTeX (IOTX) 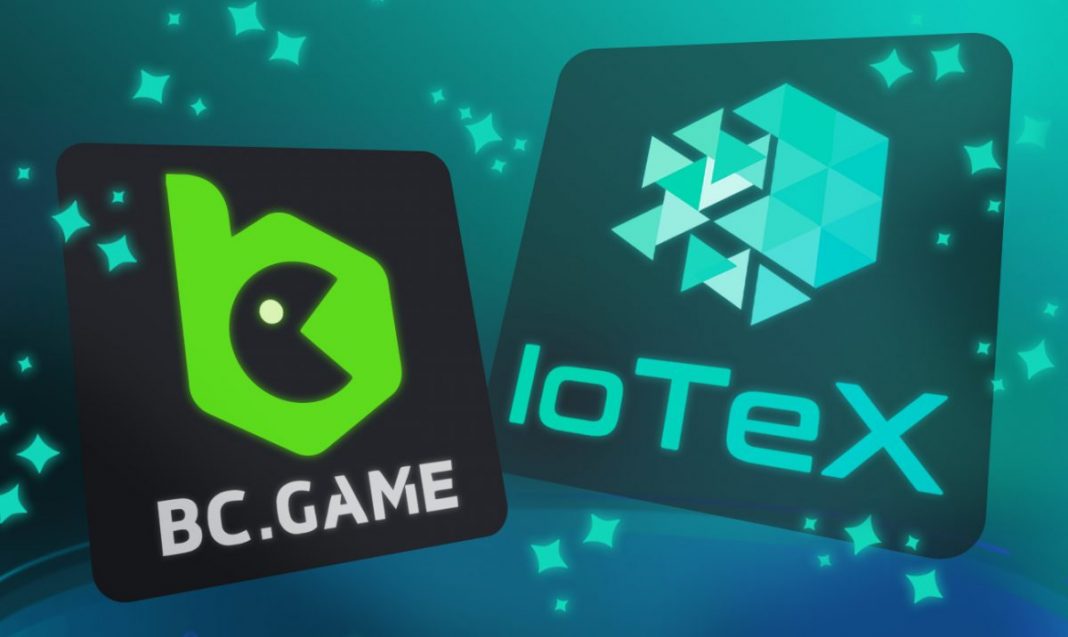 The tech world today has actualized some of the wildest dreams of science fiction writers in the 20th Century. Imagine a future of devices communicating intelligently to optimize each other’s functions? Well, that future is now, with the advent of the Internet of Things (IoT). Accordingly, BC GAME has listed IoTeX for gamers to participate in this futuristic reality.

Internet of things and blockchain innovation fit like a glove. Both these sectors thrive on automation and seamless communication. The rise of blockchain IoT ecosystems feels natural and promising. That outlay forms the context for the rise of IoTeX.

Overview Of The Internet-of-Things (IoT) And The Machine Economy 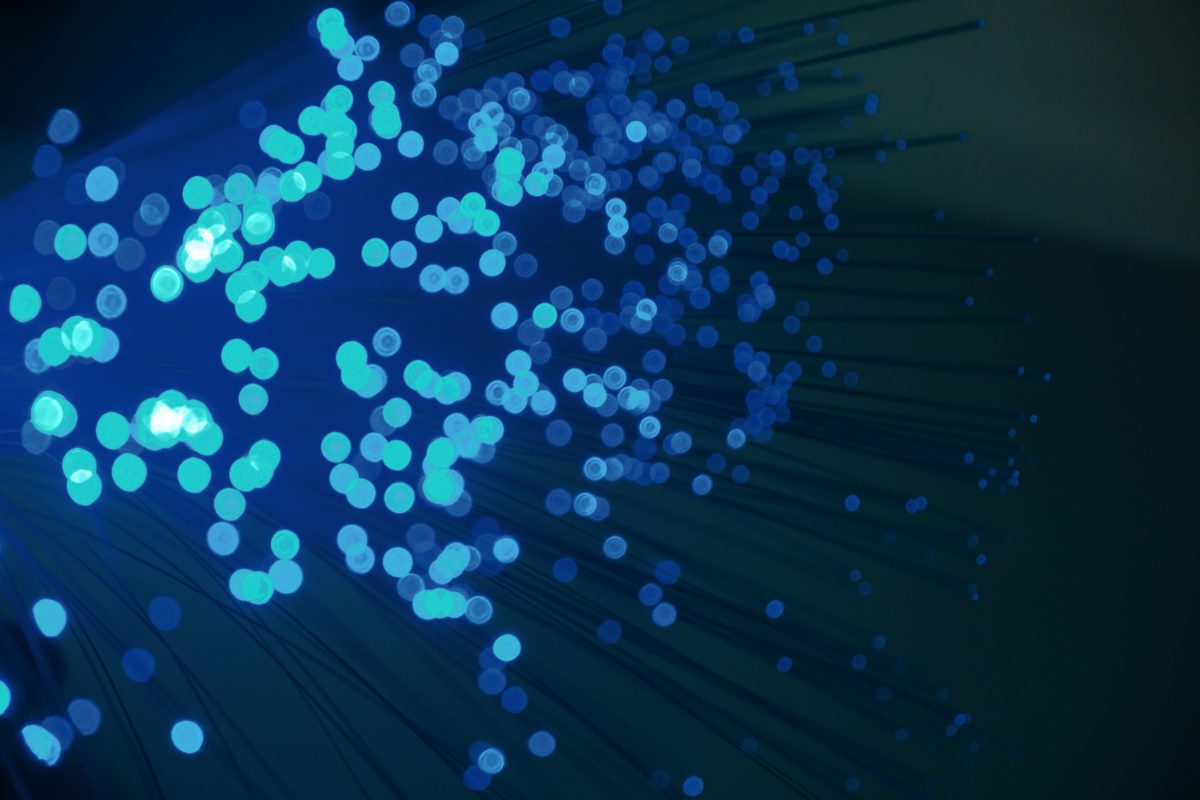 The Internet of Things (IoT) did not emerge overnight. It is the culmination of decades of constant improvement in connectivity and automation. The last fifteen years have been decisive in accelerating internet device development.

Machines and devices have learning capabilities, with their sharpness getting better by the day at understanding human nuances. IoT systems are profoundly changing business and personal life. People can live and work better using these systems. Growth in Artificial intelligence continues to blow the minds of tech enthusiasts.

Industry leaders also seek to bring smart device connectivity to DeFi users and investors. These sectors have complimentary efficiency propositions. Decentralized systems promise to add greater transparency to the IoT world, which comes with the concern of surveillance.

IoTeX is a unique blockchain ecosystem that promotes seamless machine interaction while emphasizing privacy and trust. The decisive aspect of blockchain innovation was its decentralization and secure peer-to-peer interactions. This platform aims to ensure that regular people and businesses control the data and value in IoT ecosystems. The unfortunate part of the ‘big tech’ era is how much power is in a few hands.

Users can connect to a digital world with access to dApps, digital assets, and services. The concept of users in this blockchain platform extends to machines and devices, the subject of IoT enhancements.

Therefore, the target is for people and devices to transact, execute smart contracts and interact meaningfully. In all the interactions, the individuals and devices retain privacy and security.

The distinguishing features of IoTeX/Why is IoTeX unique?

Several qualities make this platform unique. As a highly scalable and decentralized blockchain, it offers transaction efficiency and can handle numerous transactions while maintaining its excellent throughput.

These are the standout features of IoTeX:

How IoTeX will revolutionize the blockchain industry

IoTeX aims to provide an alternative to tech giants and government control of smart devices. All sensitive data from our homes and workplaces stands at risk of creating a trap that restricts personal liberty. Besides, there is the obvious risk of hacking and blackmail from information captured using IoT systems.

IoTeX aims to connect and empower IoT systems and users for seamless interaction while retaining privacy. This ecosystem of privacy-preserving devices and networks is crucial to the future of internet systems. 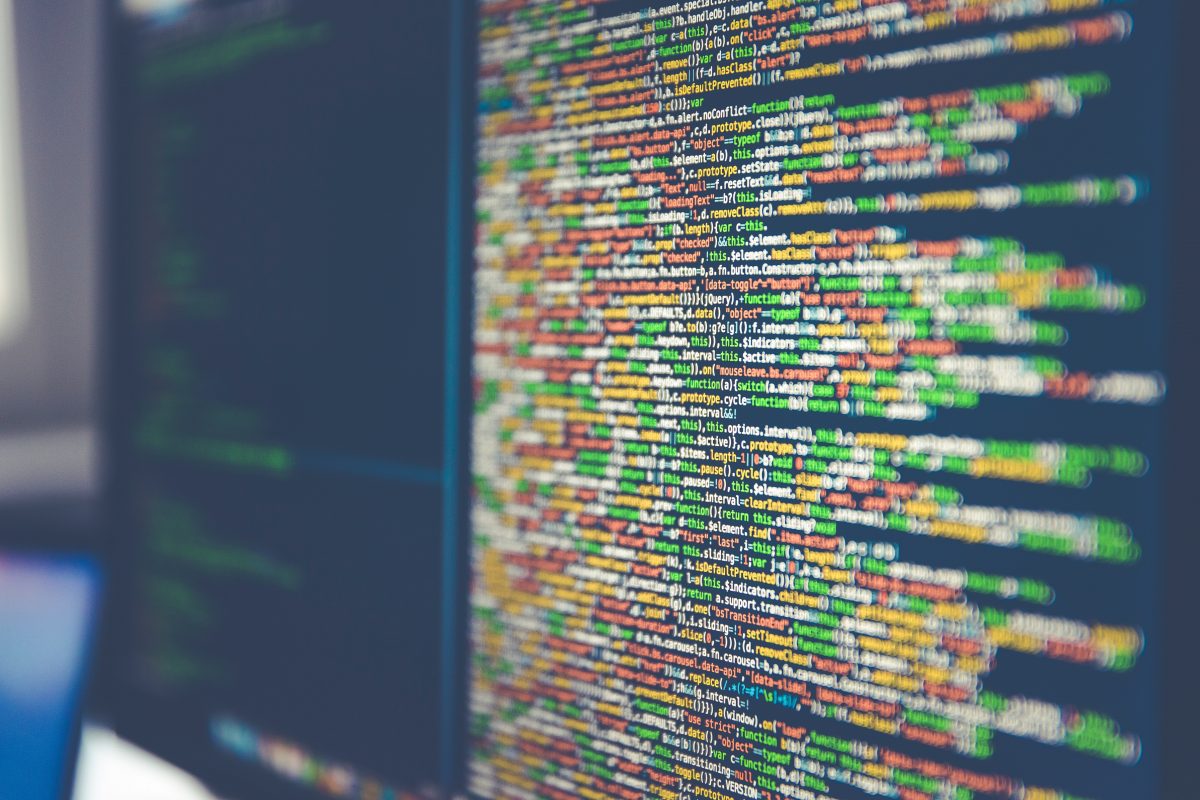 With these systems, IoTeX has caught the attention of notable tech partners. Projects like the Pebble Tracker blockchain security system for supply chain tracking. This implementation is the epitome of an automated system that tracks seamlessly without compromising data. Ultimately, the usefulness of blockchain IoT systems is contingent on security.

Blockchain systems like IoTeX bring unparalleled security to data. Data is quickly becoming the oil of the 21st century, with tech titans choking under the weight of their unchecked surveillance efforts in the past couple of decades.

The network’s native token is called IOTX. It has about $671 million on a circulating supply of approximately 9.45 billion IOTX. This token has multiple uses in the ecosystem. It serves basic utility token purposes like being a medium of exchange, transaction fees, staking rewards, and facilitates decentralized governance. Token holders can also pay for dApps services and serve speculative purposes for long-term holders.

Pros and Cons of IoTeX

IoTeX Listing at BC GAME

From April onward, IOTX will be listed on BC GAME. This token can facilitate transactions on the IoTeX ecosystem and other uses. Crypto gambling fans have a digital asset of note because of its privacy aspects.

Additionally, the token has a unique deflationary model as the number of devices keeps rising within the IoT ecosystems. These factors could mean well for a token whose value increases with usage and the proliferation of decentralized IoT systems.

IoTeX may be a platform representing the tip of an iceberg. The Internet of Things displays the arc of tech innovation and connectivity. A world where devices communicate and work together can only be complete if they preserve privacy and the integrity of our vital data. BC GAME hopes that its IotEx listing will allow crypto gambling enthusiasts to participate in this future.