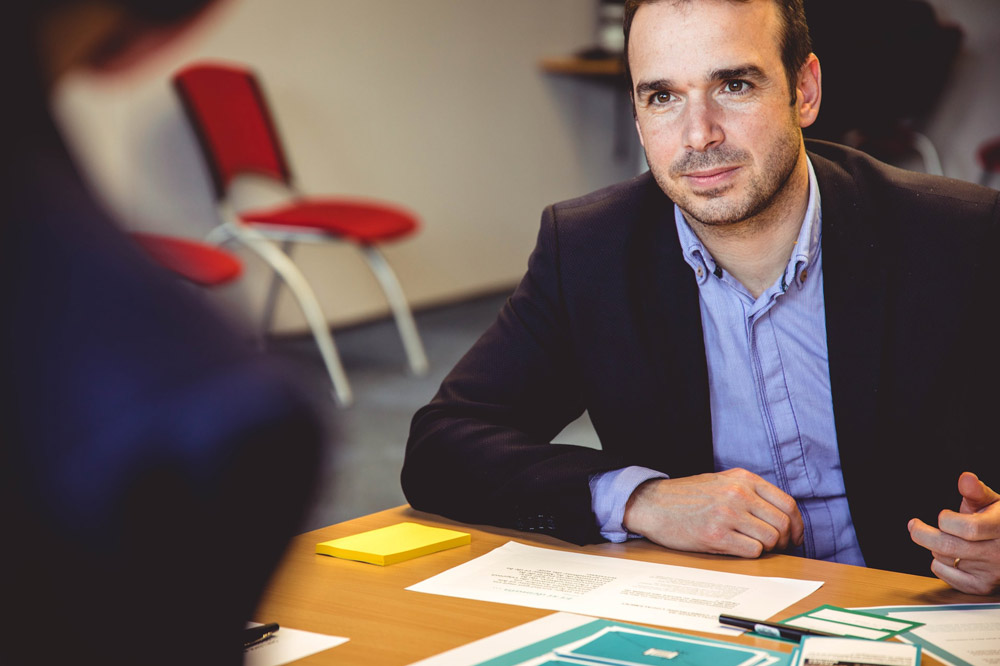 Blockchain technology has existed now for over a decade. In that time, it has disrupted the financial sector with decentralized finance applications, and of course, cryptocurrencies.

People use cryptocurrencies to buy NFTs and invest in new projects. They also use it for crypto gambling at the best crypto casino.

Now, the Energy Web Foundation has developed a new use for blockchain technology- a new, decentralized, and flexible blockchain ecosystem for the energy sector. The Energy Web chain uses the EWT coin as its native utility token.

Let us see what an EWT coin is, if it is a worthwhile investment, and where you can buy this cryptocurrency.

What Is An EWT Coin?

The energy industry has seen many changes in recent times. More customers are choosing alternative energy sources and disruptive technologies. This includes a predicted $830 billion end-user spend on DERs over the next 10 years and $7 trillion spent on electric mobility. This investment in new technologies has the potential to create clean-energy systems which could provide more opportunities for DERs to join the global market.

Currently, energy systems are rigid and do not cater to end-consumers that have flexible electricity demands. Furthermore, user and operational information exist in siloed systems, and it is difficult for DERs to reach a global market. This is where the EW Chain and the EWT coin attempt to decentralize energy systems.

Their aim extends to reducing carbon emissions and developing an ecosystem where energy buyers can purchase distributed energy resources (DERs) on a region agnostic network. The coin has utility as a transaction token on the EW Chain and DERs can use it to pre-pay for digital identities on the EW network.

To achieve these aims, the Foundation has released an open-source technology stack called the Energy Web Decentralized Operating System (EW-DOS). The EW chain forms the basis for the EW-DOS.

The Rocky Mountain Institute (RMI), an energy sector think tank, partnered with the blockchain developer Grid Singularity (GSy) to form the Energy Web Foundation (EWF) in 2017. These two organizations and ten other affiliates founded the EWF to bring blockchain technology to the energy industry.

The EWF launched its first version of its blockchain on the Ethereum network and later launched the Tobalaba testnet in November 2017. In early February 2018, EWF’s affiliates rose to 37. By March 2019, the foundation had over 100 affiliates. These affiliates, including PJM-EIS, Acciona, and Elia- among others, had developed concept proofs and deployed them on the Volta testnet.

The EWF launched the Energy Web Chain in June 2019. This was the world’s first open-source, enterprise-grade blockchain network for the energy industry. Developers began launching decentralized applications on the network and some organizations began developing commercial platforms on it.

EWF announced the EW-DOS in December 2019. The EW-DOS technology includes the EW Chain and other Software Development Kits (SDKs) for developers to create solutions on the EW-DOS. Currently, the EWF and its affiliates have deployed more energy industry solutions using the EW-DOS. There are active projects in Europe and Thailand.

The EWF began its blockchain development using the Ethereum blockchain. This initial development allowed the foundation to leverage Ethereum’s unique benefits to save costs and look at current blockchain limitations.

They used Ethereum because it is open-source, public, robust, flexible, and popular. The EWF needed a blockchain that was thoroughly tested with real-world use cases. Ethereum is currently the biggest and most robust blockchain for development. They also leveraged the Ethereum Virtual Machine (EVM) so they could easily apply their algorithms to the network.

Though Ethereum offers these advantages, there are a few downsides to using it. Firstly, Ethereum has a low network capacity. Usually, demand for transactions drastically outweighs the available miners or validators. This means that the network has high gas prices and users must wait a long time for transaction verification.

In addition to using other technology systems like the Internet of Things to run the EW Chain ecosystem, the chain addresses the shortcomings of Ethereum in various ways. Let’s take a look.

The network uses the Proof-of-Authority (PoA) consensus mechanism as opposed to Proof-of-Work. This allows increased network capacity because PoA has a group of validator nodes instead of miners. These validator nodes vote on adding new blocks to the network. This means that there is no race to validate blocks, leading to faster transaction speeds.

Additionally, validator nodes need to be EWF affiliates. These affiliates are large corporations that follow energy regulations globally. They need to undergo a vetting process and invest in the Energy Web project. This means that the nodes have a financial incentive to keep the network ticking along.

After launching the EW Chain, the Energy Web Foundation released the EW-DOS. It has three distinct layers. These are Trust, Utility, and Toolkit.

The EW-DOS is a tool for creating and managing decentralized digital identities (DIDs). They are like passports for users on the EW Chain. They include intrinsic data about accounts on the network. This can include information like nationality, regulatory status, and permissions.

The EW-DOS allows grid operators, installers, and energy market participants to create registries for different markets. For example, a distributed energy resource (DER) in Asia might not have the same regulations as a DER from Europe. So, users can add and compare digital identities to the registry to verify if they can use a service on the operating system.

EW-DOS’s utility feature allows legacy IT and IoT software to communicate with the EW Chain. This includes developing reference architectures for IT systems like CRM or ERP. This will allow EW-DOS to scale its systems for operation on IoT devices. And it provides a framework for identifying different assets and devices in the network.

EW-DOS also uses Oracles to source off-chain data for smart contracts. The Foundation is currently developing independent nodes to provide relevant data for implementing smart contracts. These smart contracts allow users to swap their native EWT coins for a wrapped token or to transfer other cryptocurrencies across various blockchain networks.

The Toolkit layer is a group of tools designed to assist developers in creating applications for energy markets. This empowers DERs to take part in energy markets.

The Role Of EWT Coin

The Energy Web Token is the native utility token for the EW Chain. This token has three purposes.

The first is providing security for the network by adding monetary value to the blockchain. Users need to pay a transaction cost in the form of gas. Like Ethereum, the higher the gas price, the more likely a validator node will pick up the transaction. This system prevents users from spamming the network with bogus transactions.

Lastly, users need to use EWT for transaction costs, paying for Oracle and Bridge services. Enterprises can also pre-pay for DIDs using the tokens. They can use any ERC-20 token in their own applications and any token native to an application on the EW Chain.

Where Do You Buy And Store EWT Coin?

EWT is available on KuCoin, BitMart, Liquid, and Kraken. Holders can store their EWT on popular wallets like MyCrypto, MetaMask, and hardware wallets.

Is EWT Coin A Good Investment?

The energy industry is undergoing a transition from carbon-based electricity to alternatives like solar and wind energy. The Energy Web ecosystem wants to help foster a new energy system and EWT is right in the middle of it.

This means that there is room for growth in the industry and many experts expect EWT to grow with it. WalletInvestor predicts EWT will continue its growth in 2021 and investors can see long-term profits of up to 52.33%. They predict the price to reach $34,075 by 2026. Current five-year investments in the coin have an expected revenue of about +220.87%, which means a $100 investment may be worth $320.87 in five years.

This means that EWT is a viable and worthwhile long-term investment. Though cryptocurrencies are prone to volatility, EWT does not seem to have wild enough price movements to make it a good enough short-term investment.

The EW Chain, with Ethereum, EW-DOS, and other systems, attempts to disrupt and reshape current global energy systems. The Energy Web Foundation wants to create a decentralized system where end-consumers can have more flexible choices for their electricity needs.

Currently, the Energy Web project has over 100 affiliates in the energy and blockchain sectors. This means there is continuing investment and development interest from participants around the world.

The EW ecosystem will continue to grow as more applications and more DERs join the network. This, in turn, will help the growth of the EWT coin. So, if you’re thinking about investing in cryptocurrency or the energy industry, the EWT coin may be a good option to consider.