The BC.Game Blog
Home Blockchain How BC GAME Is Safe Even When There Are Global Technical Hitches 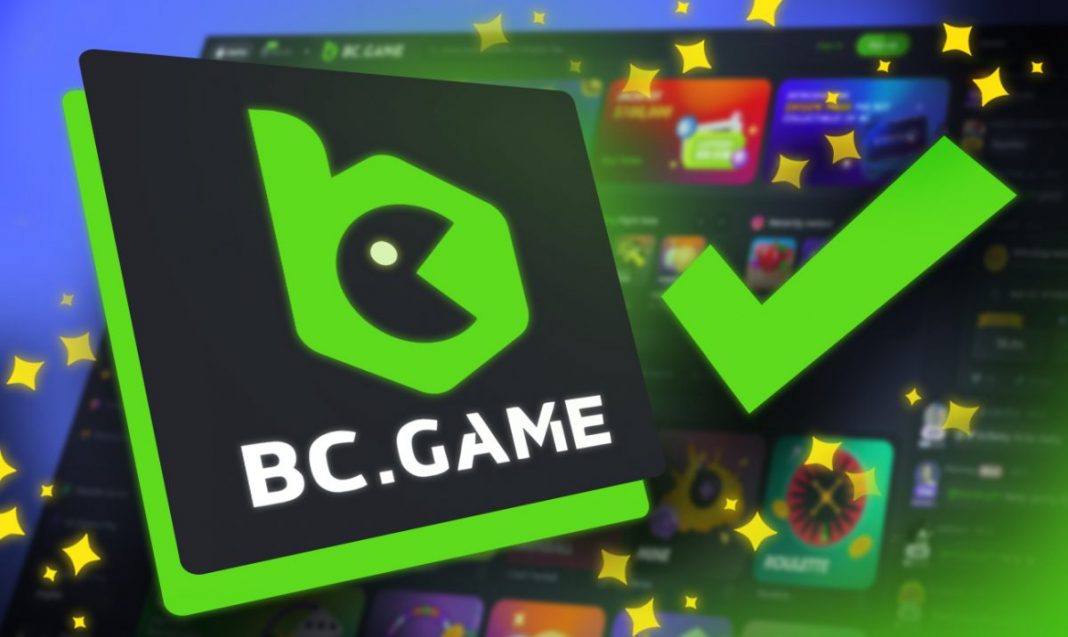 The interconnected nature of internet infrastructure can be a double-edged sword. It has led to tremendous efficiency in the past two decades, undoubtedly adding value to society. Communication is seamless, and humanity can’t live without the internet. However, this can also present challenges when there are hitches with global systems. BC GAME is one of the few platforms that have shown safety even during incidents of global pitfalls. 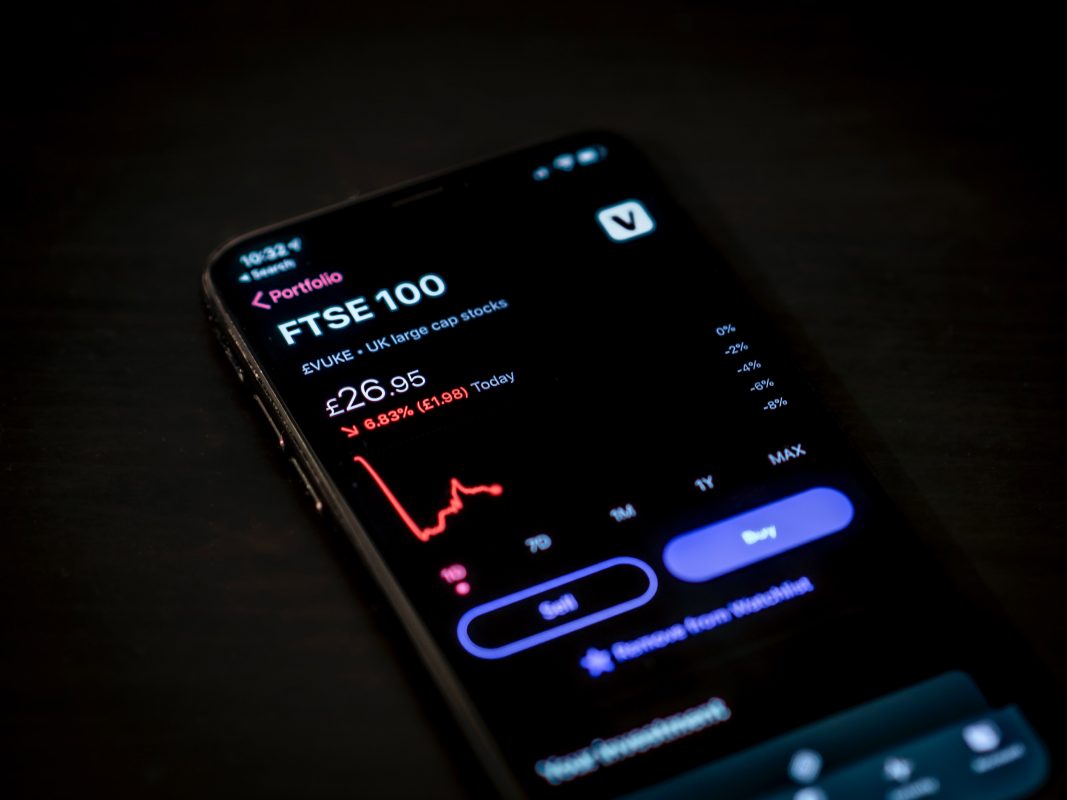 Most websites rely on remote servers and content delivery networks (CDNs). Notably, a CDN is a distributed network of servers that work to deliver internet content seamlessly. The network transfers content rapidly and has become a leading channel for serving internet traffic. Every time you type out information on your favorite search engine, it is likely that a CDN is responsible for the transfer of the requisite assets that ensure the loading of the internet content. The CDNs have greatly improved webpage speeds and brought efficiency to global sites. Cloudflare is one of the leading CDNs in today’s internet landscape.

On 21st June 2022, Cloudflare experienced an outage that disrupted operations for many significant websites. The effects of these outages were different depending on the company affected. Regardless, the cumulative impact was downtime and inconvenience for netizens.

The outage left some of these websites inaccessible to users. The streaming site Discord is probably the most significant of the lot. Others include Canva and Streamyard, which consistently have significant traffic and experienced downtime. In the crypto scene, notable exchanges like Coinbase, Bitfinex, and OKeX also suffered outages. They collectively account for billions of crypto trades daily, and any outage is of massive consequence.

Cloudflare quickly acknowledged the issue and announced via Twitter that it was working to fix the situation. In fairness, the service was back after a few hours and appears to have resolved all the issues with the affected websites.

The world relies so much on the internet that any slight outage can become a crisis quickly. Social services like Discord and Streamyard are always high in demand. They both displayed the “Internal Server Error” message for most users. Other notable sites include Shopify, Amazon Web Services, Udemy, and Quora. These are all major sites for internet users and speak to Cloudflare’s influence online.

What Caused The Outage?

After systems were back, Cloudflare confirmed that the outage had affected traffic in nineteen data centers. The incident stemmed from a change effected to increase resilience in the busiest locations of the service. These upgrades to more flexible and resilient architecture were in the pipeline for months and will include easier maintenance in the future without such amounts of disruption. Cloudflare claimed that the level of disruption was much more than anticipated and is working to limit such incidences in the future. 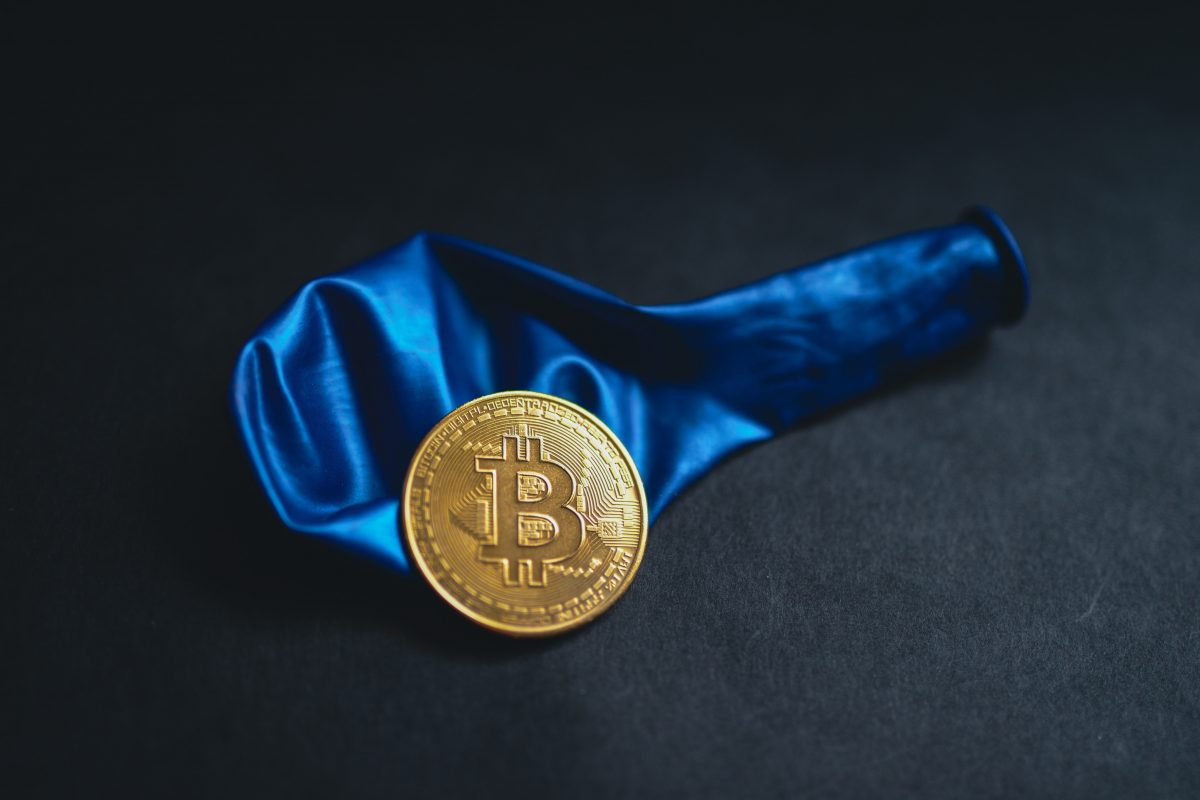 Changing network configurations in these locations caused outages that lasted at least thirty minutes. Within an hour and fifteen minutes, all data centers were back online. Still, it was enough to cause news because of how massive an enterprise Cloudflare has become. The affected data centers are responsible for significant global internet traffic.

Why is Cloudflare so Popular?

A CDN ensures that supported websites get content fast and efficiently. The network places servers at exchange points between networks maximizing interconnectivity and speed. Accordingly, CDNs operate at a higher level than standard client/server exchanges. Here is a summary of their advantages to client websites:

It is undoubtedly evident why Cloudflare’s outage caused widespread problems. Even with all the efficiency, overreliance on a standard network presents vulnerability when there are issues. Admittedly, a CDN is significantly safer than singular servers. Nonetheless, the services of this modern internet titan will continue to be popular for the foreseeable future.

BC GAME uses Cloudflare but was safe during the hitch

On 22nd June, BC GAME users also experienced some outages. Such hitches are of concern because of the user funds and information on BC GAME. This outage was not a security breach, but out of an abundance of caution, BC GAME issued a statement clarifying that services and transactions would not be affected. Only the website experienced some hitches because it leveraged Cloudflare CDN.

BC GAME opted to embrace the blockchain age fully. Users can wager using cryptocurrencies with transactions that don’t rely on internet services like Cloudflare. Crypto transfers are peer-to-peer and occur fully on the blockchain. Therefore, user transactions between crypto wallets don’t rely on external services like sourcing information from external servers. The only aspect of BC GAME that displayed the hitch was the website. Nonetheless, Cloudflare fixed their systems, and BC GAME’s website went live shortly after that.

Therefore, BC GAME is a unique crypto gambling casino. The website relies on Cloudflare for external interaction and faster loading times. Interacting with external gaming software providers: transactions depend on the blockchain and benefit from decentralized networks that are censorship-resistant to centralized hitches. This operational duality places BC GAME in a great position to provide services to end-users. Gamers can enjoy both the resources of a globally interconnected world while retaining the security advantages of the blockchain.