The BC.Game Blog
Home gambling How to Profit From Soccer Bets as the Premier League, Serie A... 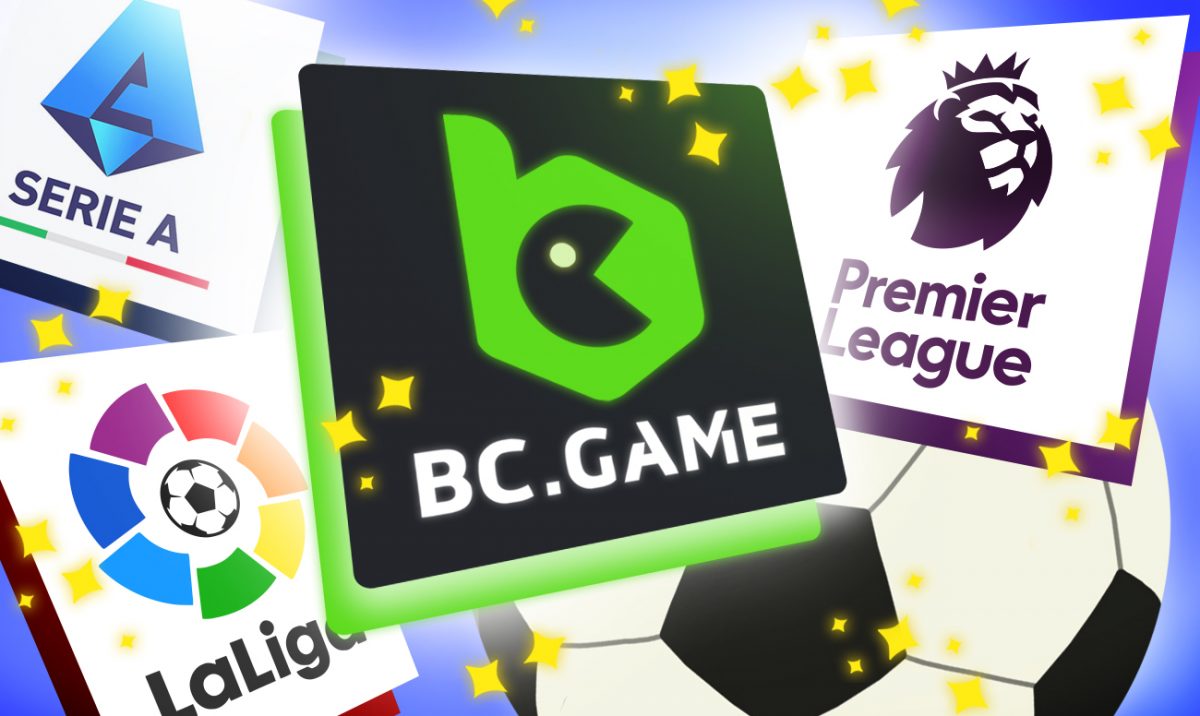 The top five European soccer leagues are head and shoulders above any other league in the world. It is no surprise that they boast tremendous popularity globally. Betting on these leagues is equally popular, and BC GAME provides these markets for soccer betting enthusiasts.

Sports betting, in general, is in a golden age of sorts. Rapid advances in internet connectivity, affordability of smartphones and televisions, and the growth of betting in developing countries have resulted in explosive growth in the past decade. Additionally, betting is simple enough for any sports fan, with many markets that are easy to understand and wager. These factors bring an optimistic outlook for sports betting platforms in the coming decade.

Major European leagues typically kick off in mid-August and end in May of the following year. The teams participate in domestic and continental competitions and compete for up to six trophies each season. Successful teams (usually the top three or four depending on the league) participate in an elite continental competition called the UEFA Champions League, which runs simultaneously with league games, with the final being played at the end of a season.

Domestic league games are the most frequent. A typical weekend features ten league games for a twenty-league league. There are thirty-eight matches for each team, and each weekend represents an excellent variety of teams and leagues to wager. Besides, these leagues are professionally run, and teams compete, abiding by the highest ethical standards. Therefore, you can apply the aspects of provably fair gambling to these top leagues, which have stringent rules against match-fixing. Let’s take a brief look at these leagues:

The Premier League is by far the most profitable soccer league in the world, generating over $6 billion in revenue last season. It is also arguably the most competitive among the major leagues, with five different champions in the previous decade. Teams like Manchester City, Liverpool, and Chelsea are also competitive on the European scene. Man City is the reigning champion even as the new season gathers steam. The EPL has a revenue-sharing formula that allows even mid-table teams to offer decent competition to the top teams. It is a competitive league with plenty of surprising results every match day.

The Spanish La Liga is also very popular. The current champion, Real Madrid, is also the reigning European champion. Barcelona and Real Madrid have dominated the league with similar success on the continental scene for decades. La Liga has a reputation for technical gameplay with exciting football. These qualities have made the league popular globally, only second to the Premier League.

The Italian league is notable for powerhouses like Juventus, AC Milan, Inter, and Napoli. These teams headline a competitive scene with a reputation for gritty, physical teams. Serie A may not be in its glory days of the 90s but still boasts a competitive league with a global audience. The current champion AC Milan is on a resurgent streak, as is the rest of the league, having fallen behind the European elite in the past decade.

The German Bundesliga has passionate fan bases and teams that fit the bill. Bayern Munich remains the dominant team in that league, with the likes of Borussia Dortmund, Moenchengladbach, and Schalke being other notable names. Mid Table teams in this league are competitive, though Bayern is simply a cut above the rest.

The French league rounds up the top leagues in Europe. PSG is the biggest name in French football, with Marseille and Lyon being other notable teams. This league is not at the level of the first two in stature but still boasts decent competition for the mid and lower-league teams.

As the top leagues enter their respective seasons, sports betting fans have excellent games to wager for months. These games are coming thick and fast, given that the World Cup will happen in winter this year, a departure from the regular summer competition. Here are some tips to bet competitive 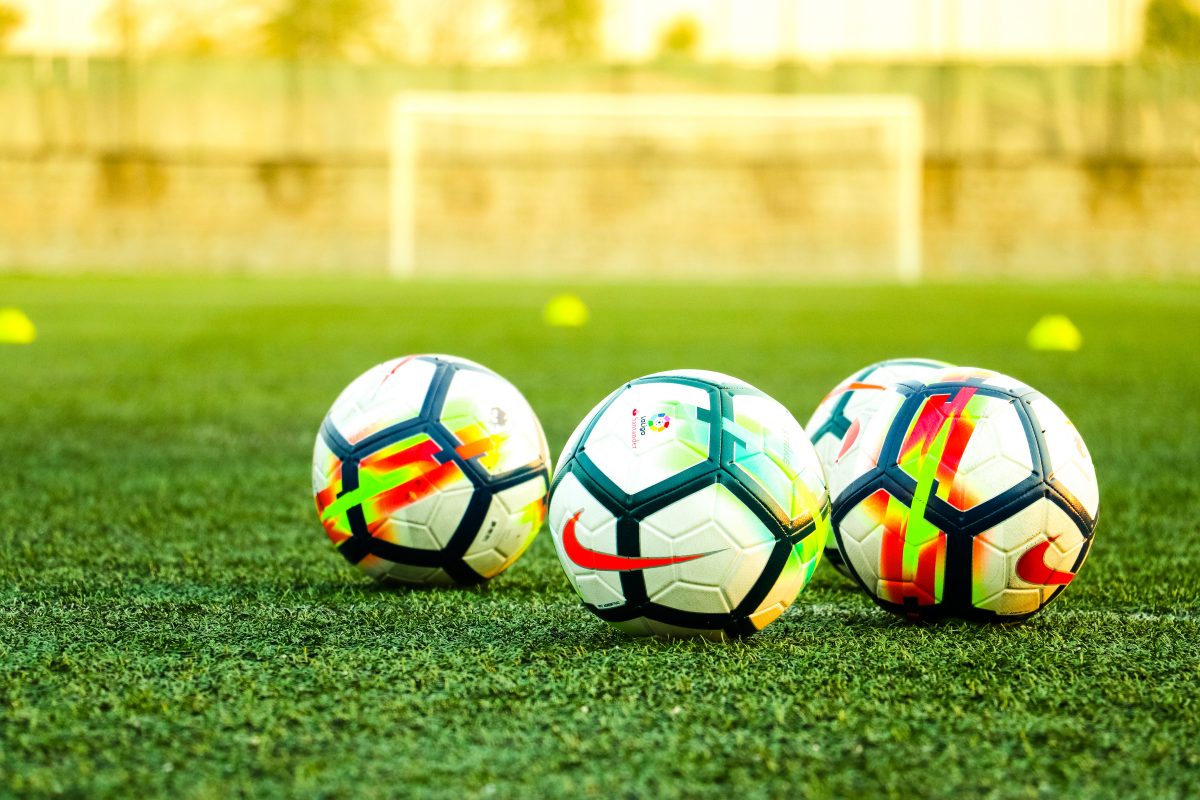 Learn About Teams As Much As Possible

Each team has unique factors on and off the field that could affect performance. These include injuries, changes in management and ownership, current form, and other relevant factors. Understanding these dynamics provides valuable guidance and increases the likelihood of making the right betting decisions.

Many betting enthusiasts limit their potential by not exploring the betting markets available. Rather than just the match bet, other options like over/under can allow someone to wager on the scoring in a game only. That is just one example, and there are usually dozens of markets in any given football match. Explore more of these markets to identify the best risk/reward possibilities for your betting strategy.

Most betting operators rely on algorithmic odds that change in real-time, depending on multiple factors—these odds factor in plenty of possibilities. Analyzing them relative to your predictions can reveal options, even against the odds. Ensure you factor in odds and other aggregate information before deciding to wager on games because sometimes the potential reward justifies the risk.

Soccer Betting on BC GAME

Soccer betting is relatively straightforward once you understand the dynamics. The sport does not have complicated rules, and betting should be equally easy to follow. However, it would be best if you avoided the trappings of irresponsible betting that typically involves taking excessive risks. Betting on BC GAME is secure and gives users a glimpse into plenty of exciting soccer markets.