The BC.Game Blog
Home BC Game Partners Introducing DigiByte (DGB): Everything You Need to Know

A few years after its rise to fame, the Bitcoin blockchain began to show its limitations. It optimized security but struggled with scalability and fluidity. These shortcomings inspired DigiByte founder Jared Tate to launch this project in 2013. Nine years later, it became a significant blockchain and cryptocurrency, earning a listing on BC GAME for gamers to utilize.

After 2013, a clear need emerged to shore up some of Bitcoin’s shortcomings. The existing blockchains like Litecoin were slightly different iterations of the Bitcoin blockchain. The most distinct weaknesses were Bitcoin’s rigidity as a pure transactions blockchain and slow processing times. As the blockchain increased in popularity, these issues became more apparent.

Tate and his team launched DigiByte as a Scrypt-only blockchain. Since then, it has undergone several upgrades to improve speed, scalability, and security. These upgrades are common for many blockchains, with Ethereum transitioning to the Proof of Stake consensus algorithm in recent years. It is indicative and an adaptable blockchain desirous of making a difference in the modern digital landscape. The blockchain era introduced concepts like peer-to-peer networks and open source technology. DigiByte built on these concepts but sought to go a few steps further. It aims to retain the security of Proof of Work (PoW) blockchains while adding smart contracting possibilities to its blockchain.

Therefore, DigiByte is a decentralized network that combines security and scalability. Users can transact safely and can launch applications and process payments rapidly. It also employs a permanent deflationary measure to regulate inflation. The team perhaps paid homage to Bitcoin by setting the maximum supply at 21 billion coins. Anyone around crypto would assume this is adding a few zeroes to Bitcoin’s maximum supply of 21 million.

The DigiByte blockchain operates in three layers to achieve this utility. These layers provide the infrastructure necessary for a secure and scalable ecosystem. They are as follows:

Every successful network has principles that spur it to greater heights. Accordingly, the DigiByte blockchain endeavors to abide by the following:

The DigiByte blockchain boasts of faster transactions than most other POW blockchains. DigiByte verifies blocks every 15 seconds. Notably, Bitcoin only does the same every 10 minutes. It is about 40 times faster than Bitcoin in processing speeds. Its application of SegWit frees up space for on-chain activity, expanding the blockchain’s capacity for a transaction. Accordingly, this blockchain can achieve fast transactions at a low cost, making it more usable for payments.

Its mining structure also reflects uniqueness. The network activated the MultiAlgo hard fork in 2014 to facilitate multi-algorithm coin mining. These POW methods cater to different mining hardware, opening up mining to more significant numbers than the original algorithm. The deployment of five cryptographic algorithms to secure the network provides better protection against 51 percent attacks. This is an attack vector that can wreak havoc to a public chain, causing nefarious agents to take over and reverse spent transactions.

Therefore, the multiple layers of the blockchain ensure that DigiByte can host additional cryptocurrencies. Additionally, the decentralized applications and smart contracts platforms give DigiByte an extra edge over other POW platforms. 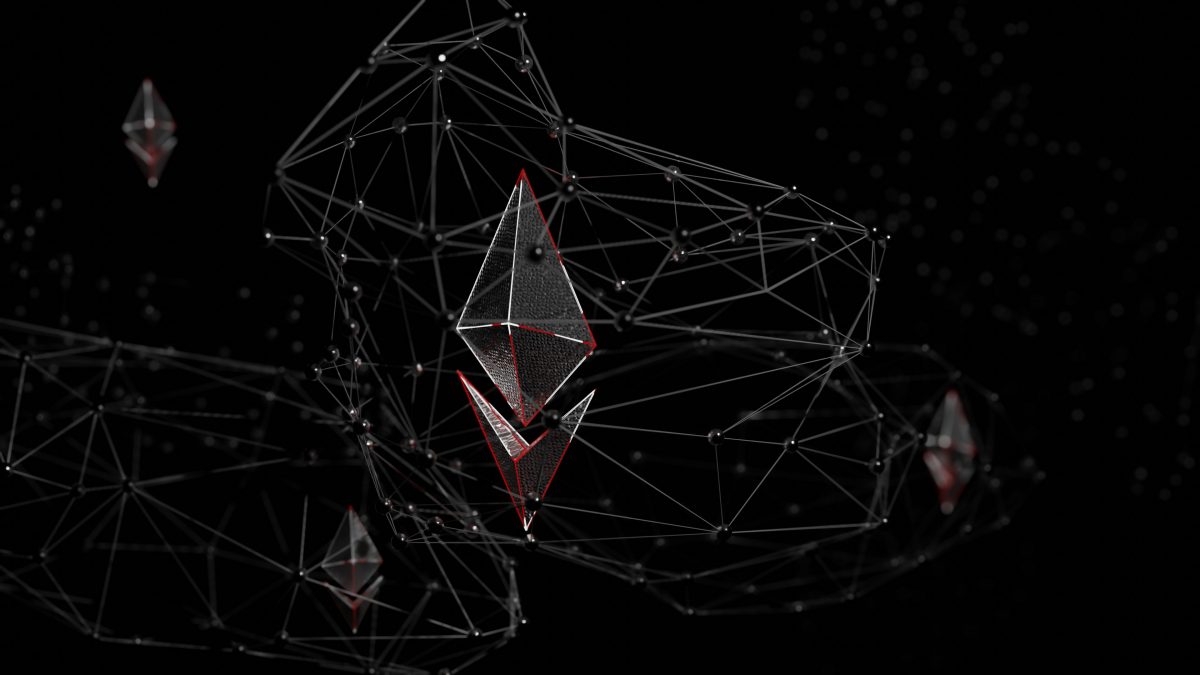 Ultimately, DigiByte solves the rigidity of Proof of Work blockchains. It retains the overall security of POW blockchains. This implementation means that the network is secure against 51 percent attacks and can entrench decentralization, making the network even more robust and dependable. Additionally, its SegWit implementation enables exponentially higher transactions than older POW blockchains, a feature that makes DigiByte a choice platform.

DigiByte has made using the blockchain efficient and straightforward. Using DBG is simplified to be like sending an SMS. Users can transact using multiple devices fast. The ease of transactions has been an obstacle to the mass adoption of cryptocurrencies like Bitcoin.

The total supply being 21 billion also reduces Bitcoin’s scalability problems. Its deflationary model reduces block rewards by one percent every month rather than the halving process typical of Bitcoin rewards. Overall, its supply model reduces some of the rough edges in Bitcoin.

Ultimately, the DigiAssets layer provides the best of both worlds. This blockchain is incredibly secure while allowing users to create digital applications that are the essence of enterprise blockchains.

Why BC GAME Lists DGB

There are several reasons to use DigiByte. Its open-source, peer-to-peer network is truly decentralized. Additionally, the coin is convenient for immediate payments and is available on most exchanges. It multi-algorithmic mining ensures that mining is further decentralized and reduces the chances of a single entity gaining control. Amidst a general crypto route, DGB has shown relative resilience, and traders hope it continues to hold before markets recover. It is also a scalable, low-cost blockchain for users seeking to launch. BC GAME’S listing ensures that crypto gambling enthusiasts who prize these qualities can access DGB.

The Effect of Crypto Market Volatility On Online Bitcoin Gambling